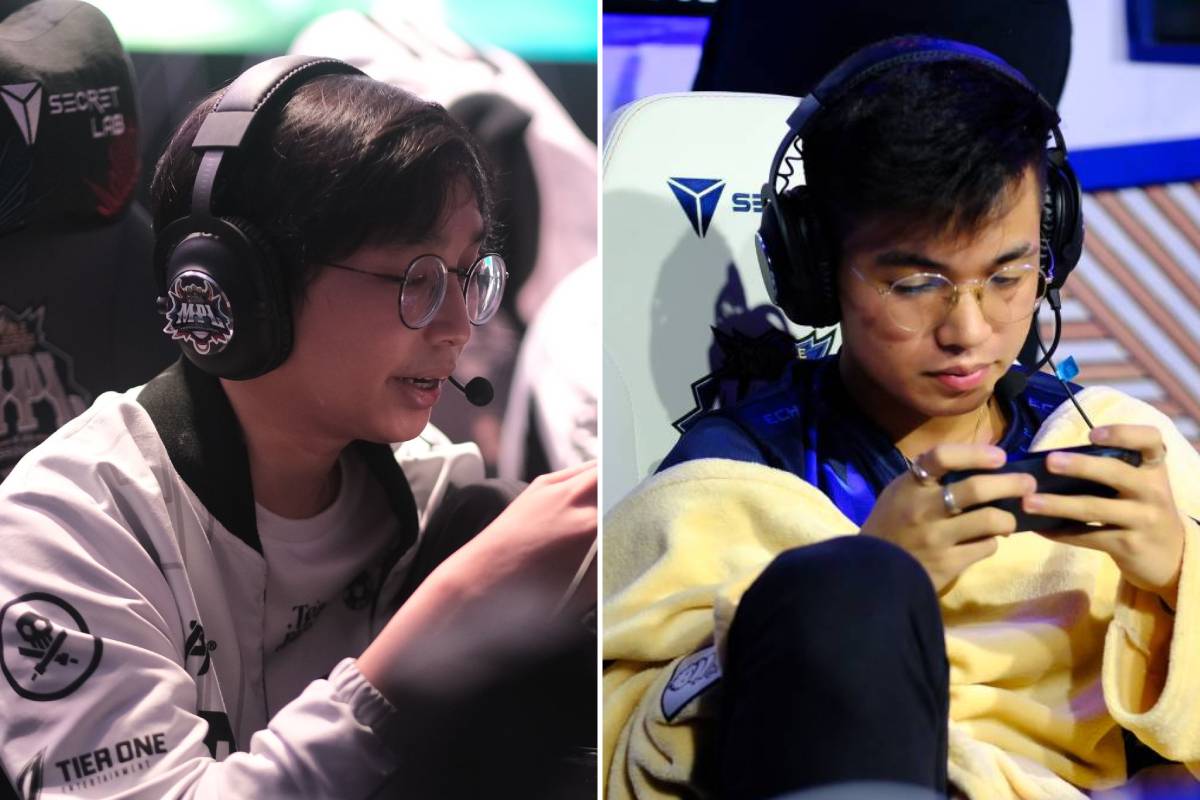 The MPL Philippines postponed all scheduled games for Sunday due to Typhoon Karding, the league announced on Saturday night.

Defending champion RSG PH is set to take on the also-ran Nexplay EVOS at 5:00 PM which will be followed by the Blacklist International-ECHO clash for the top spot at 7:30 PM.

“We are officially postponing the matches scheduled tomorrow, 25 September 2022, due to tropical cyclone “Karding” rapidly intensifying* into a typhoon while crossing through Central or Northern Luzon,” said the league in a statement.

“For the safety of our fans, players, and staff – the remaining Week 7 matches will be rescheduled to a later date. Please standby for the announcement of the new match schedules,” the statement continued.

The league is set to reschedule the postponed matches on a later date.