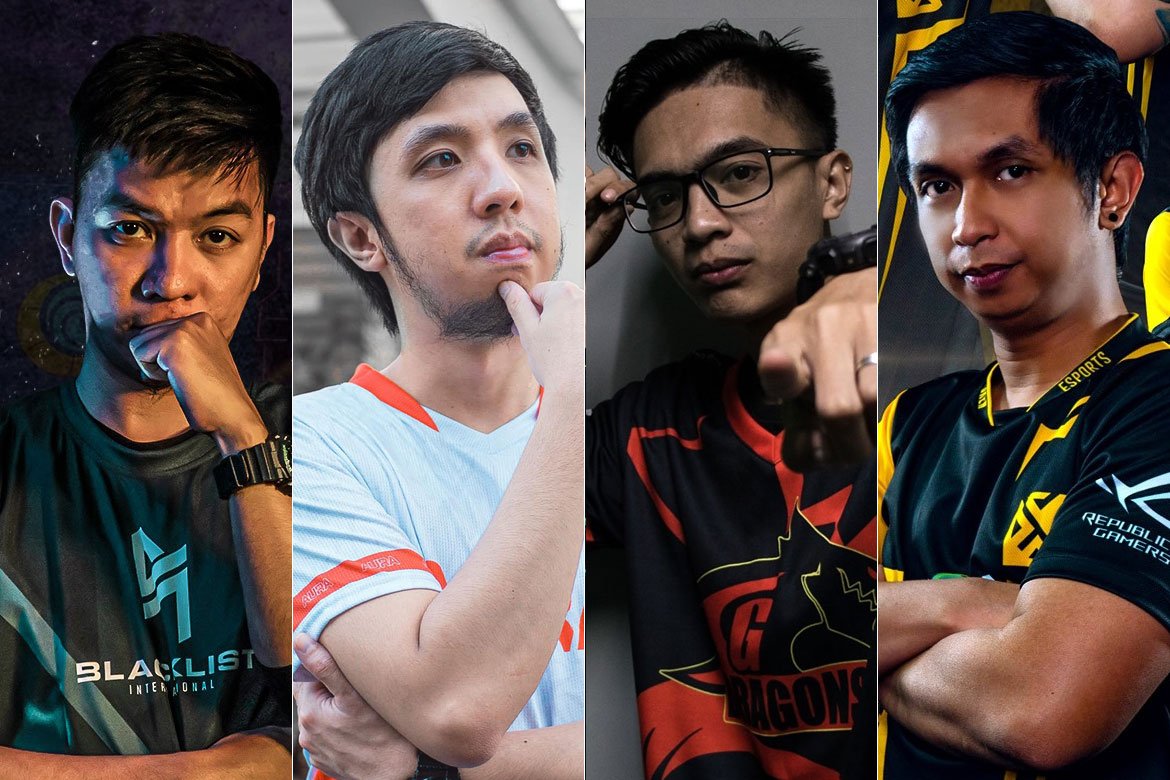 One of the biggest updates in recent history, many saw Project NEXT as a game-changer throughout the league. The patch changed the different mechanics of the game by including a gold and experience lane, along with various changes in the jungle area.

Eyebrows also raised, with most fans questioning the timing of the patch considering that Mobile Legends professional leagues in the Philippines, Indonesia, and Malaysia/Singapore are all in the middle of their respective seasons.

Glindro, who was a part of the Evos Legends coaching staff that won it all in the M1 World Champions, admitted that he felt fairly disappointed with the timing of the patch.

“I am fairly disappointed with this patch being dropped mid-season. These big mechanic changes have been proven time and time again, in any game, to have endless bugs and gameplay imbalances. This would mean that all teams are back to the drawing board,” bared Glindro.

BREN Esports was one of the first teams to dip their feet in the new patch. And the MPL-PH Season Five third placer had a tough time dealing with the changes, suffering their first loss to Smart Omega via sweep.

But the squad — mostly composed of members of the Philippine national team — showed great promise. They humiliated Nexplay Solid, 2-0, two days after their shocking loss.

Meanwhile, both Ricaplaza and Bocado agreed with Glindro that updates as big as Project NEXT are prone to bugs, which can bring technical difficulties for the teams.

Nevertheless, the two have no problems with the patch being released mid-season. Ricaplaza even cited Valve. which is known to drop big patches in the middle of the Dota Pro Circuit.

“Actually, controversial rin talaga siya right now. Some are fine with it and some are not. Ako, personally okay lang sa akin since I find it challenging and it inspires me. Siguro ang negative effect lang ng mga large patches like this is that is prone to bugs and that might affect the league,” said Bocado, as Aura PH dominated its lone assignment in the week against Blacklist International.

Vitug and Bocado, on the other hand, agreed that the patch will bring only good things for the community in the long run. They hope it will give players, both casual and professional, the chance to explore different approaches to the game.

“My initial thoughts regarding doon sa patch is that it will definitely change how the teams approach the game. Maraming kasing changes sa technicalities ng game which encourages the teams to use different strategies,” Bocado echoed.

But at the end of the day, everyone has to adjust to what Project NEXT brings.