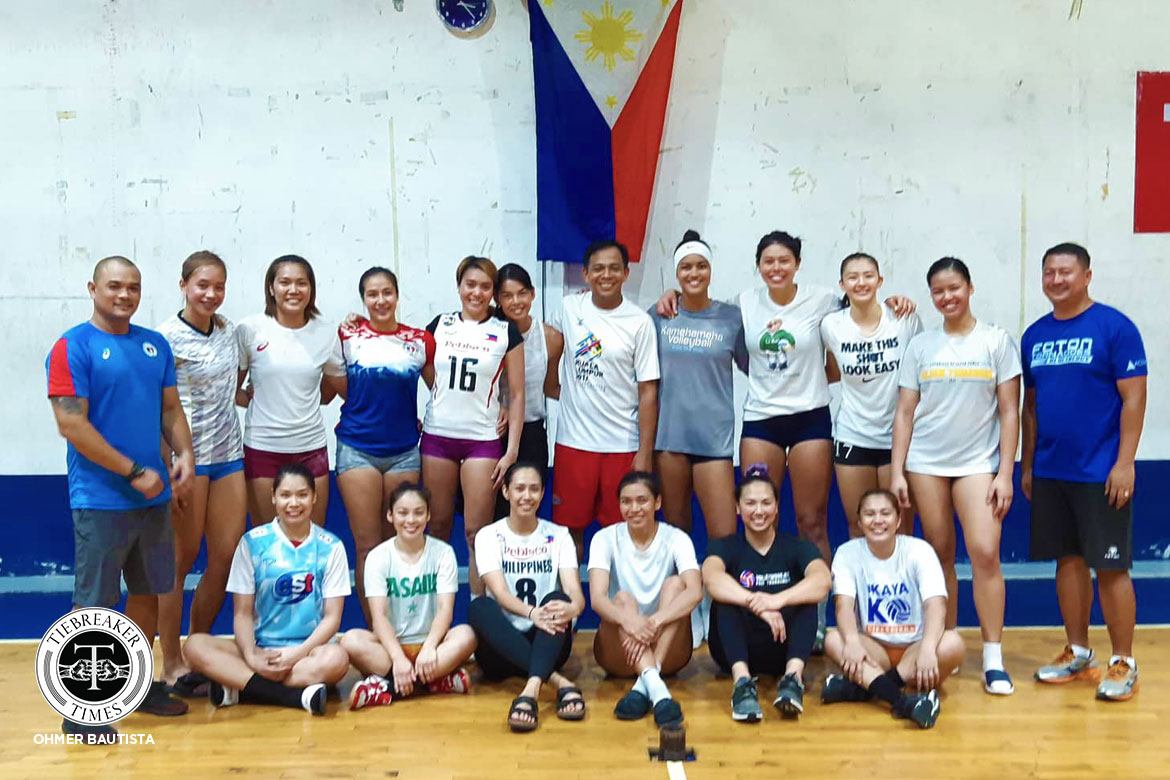 It is safe to say that the Philippine Women’s National Volleyball team is putting a premium on its scoring arsenal as four setters are tasked to generate the offense come the Southeast Asian Grand Prix in Nakhon Ratchasima.

In the roster provided by Larong Volleyball Sa Pilipinas Inc. President Joey Romasanta, Jia Morado, along with Iris Tolenada and Alohi Robins-Hardy, will carry the playmaking duties for the squad.

Meanwhile, Eya Laure will also shoulder some of the setting load as she fulfills the role of setter-spiker.

As part of the buildup for the SEA Games, the national pool is set for a 12-day training camp in Thailand. Though the players who have commitments in the PVL are slated to depart on September 15, the rest of the team will fly on Saturday, September 7.

After the overseas training sessions, the Nationals will now set their sights on the Southeast Asian Grand Prix, which will last from September 20 to 22.