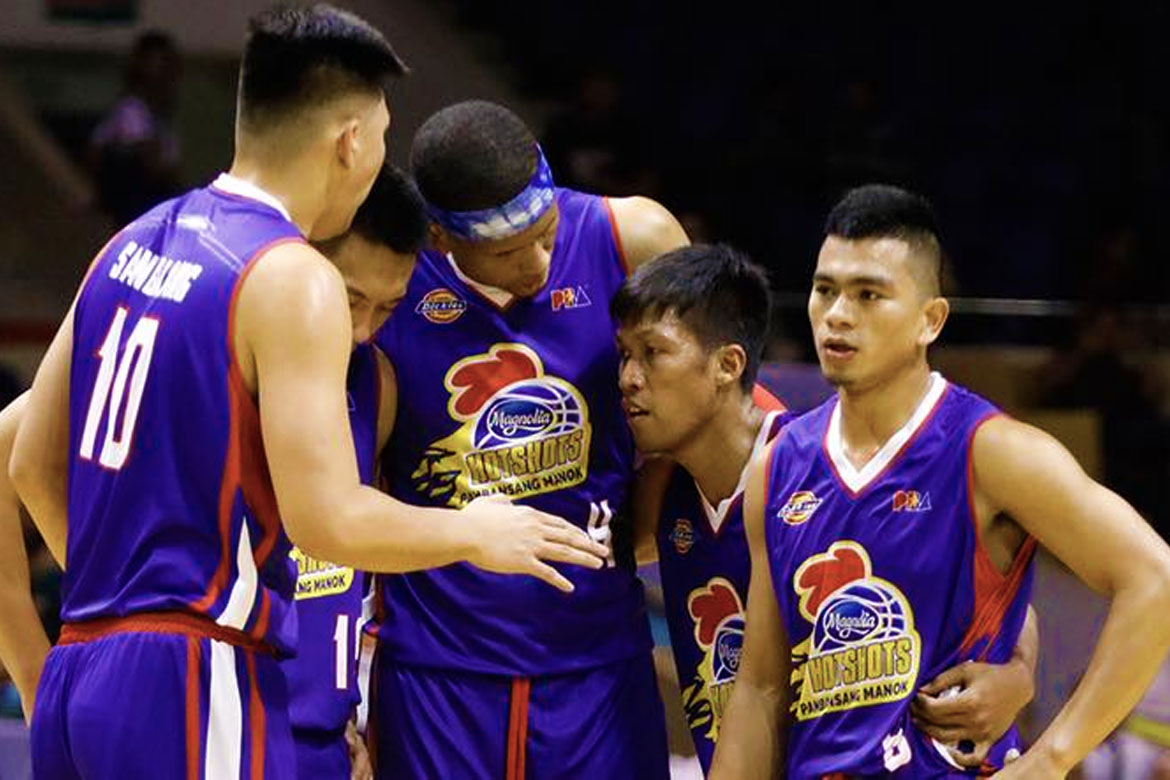 Marc Pingris was all praises for veteran Rafi Reavis on Saturday night, as the 40-year-old center made his presence felt in the Magnolia Hotshots’ 97-91 victory — their third straight — over their Phoenix Fuel Masters at the Cuneta Astrodome.

The six-foot-nine Reavis finished with 11 points, 11 rebounds, and three blocks — a performance perfectly punctuated by a follow-up off a Paul Lee miss with 12.5 seconds left to play, that knocked out the Fuel Masters for good.

Reavis has been playing in the league for 16 years. Seeing the work he has put in, Pingris — who finished the game with 17 rebounds, four assists, four points and two blocks — believes that the 10-time PBA champion can play for 10 more years — at least.

And if Reavis stays healthy for the next decade, Pingris wants Reavis to exceed Jaworki’s 958 games played — the third most of all time.

Still, Reavis has a lot of catching up to do.