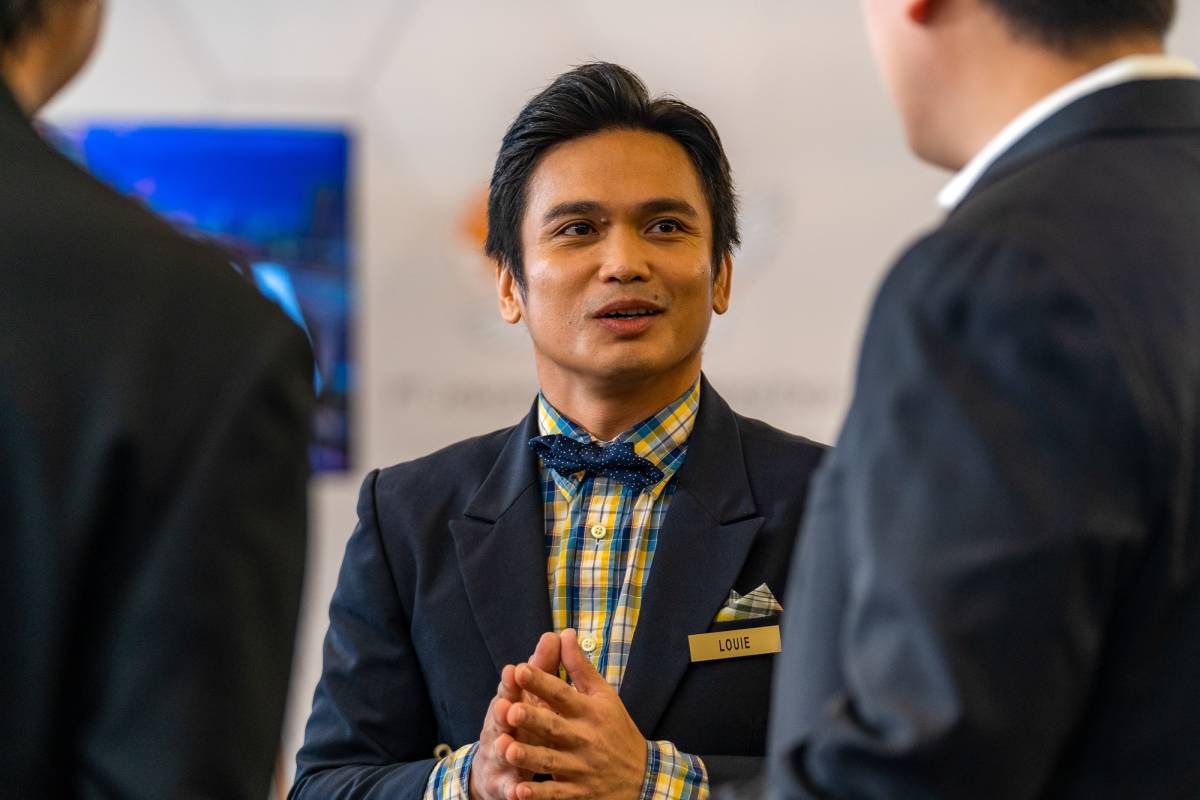 Louie Sangalang faced his toughest week yet on The Apprentice: ONE Championship Edition, with him up on the chopping block for the first time in the unscripted reality series in Episode 10.

Sangalang also dealt with hostility from some of his female co-candidates, who questioned his moves and criticized him for not contributing as much as expected.

Only four candidates are competing now for the top prize of a $250,000 job offer as Sityodtong’s protégé and chief of staff at the ONE Championship Global Headquarters in Singapore. Sangalang is not just the only male in the group, but the only Asian as well.

The usually unflappable and stoic Pinoy felt the pressure, however. He broke down on their way to a soccer game with the children of Boys Town Singapore, one of Sityodtong’s favorite beneficiaries. Sangalang’s human side was not lost on the ONE founder, chairman, and CEO, who listened to Sangalang’s revelations.

Sangalang said the tribulations he’s had in life — from his battle with cancer to previous personal issues that almost cost him his marriage — fuel him to give his all in The Apprentice and to make the most of second chances.

“I came into this competition with an all-or-nothing mindset. If I have to start from nothing again, I know my wife will be there for me. At a point in my life, I made a very huge mistake against my wife. But we saved our marriage. That’s what really gets me — that someone can wholeheartedly support you in spite of you having hurt that person in the past,” he said.

“Our relationship is what inspires me to be The Apprentice. There are so many things that I’ve done wrong in my life and I just want to fix it.

In the business task, Sangalang was the only candidate who did not volunteer to become project manager in the trade event that would attract clients for the Jakarta International Expo. He vouched instead for Indonesian Paulina Purnomowati to take the lead given her familiarity with the place.

He took the backseat anew and handled research. That prompted American candidate Monica Millington to say, “Louie might be playing it safe again. I think he can organize and research, but as for the main stuff we’ve been doing… He can’t do most of it. I don’t think he’s got the creativity.”

Russian Irina Chadsey chimed in, “Louie is the weakest link. When the time comes in the boardroom, we’ll have to highlight that at the appropriate moment.”

In his defense, Sangalang was arguing that team performance was paramount. “If you asked me to do creatives, I could have. But it’s a matter of who is doing it better than myself, right?”

#ReadMore  Yeng Guiao can finally exhale: 'We are just glad that it's over'

Thus Sangalang found himself in the bottom three for the first time in the competition, alongside Paulina and Irina. But Louie avoided elimination, as Paulina ended up going home.

“God or the universe gives the toughest battles to the strongest warriors. Whatever your past is has nothing to do with your future. So dream the biggest dream — no matter how crazy it is — that you want to do in your life,” Sityodtong told the group at Boys Town.

“You need to shine,” other judge Niharika Singh said. “We want somebody who has a clear spike, but who also shows his ability to try out different things that they’ve not done in the past.”

If Sangalang can truly act dynamic and get out of his comfort zone as Singh says, he stands a good chance of being “The One.” 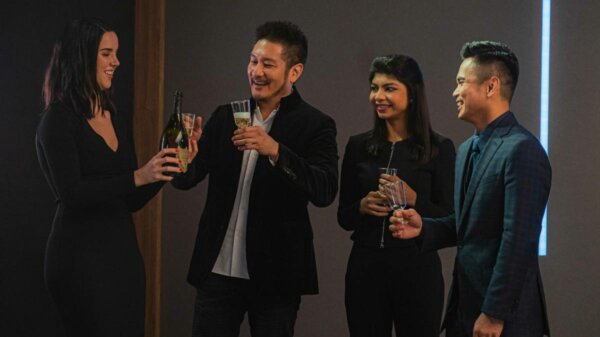 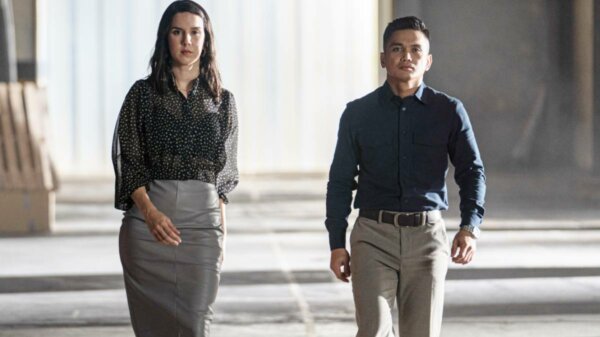 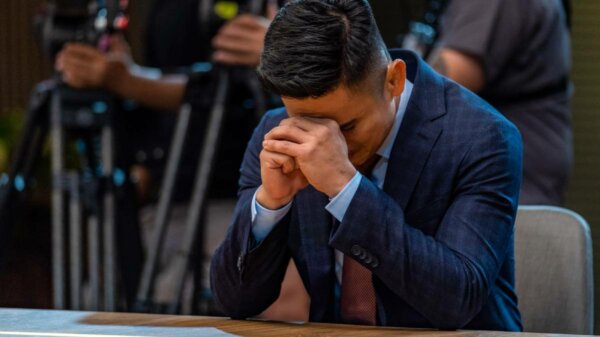 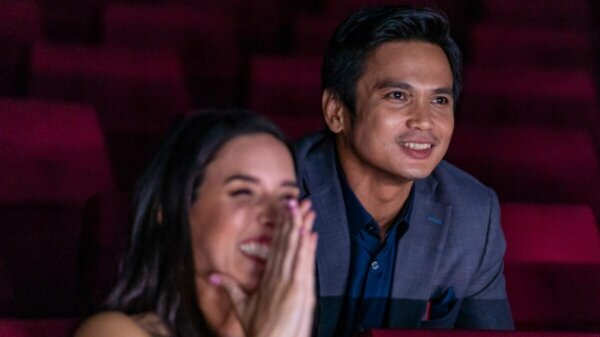 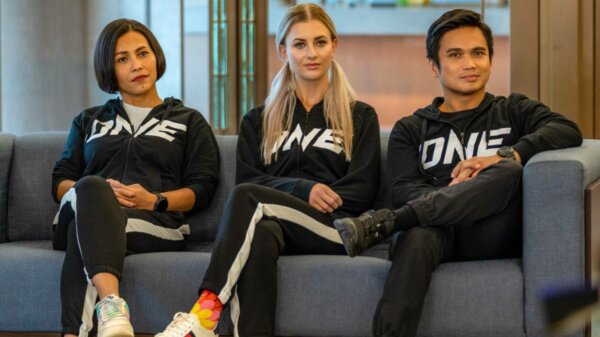 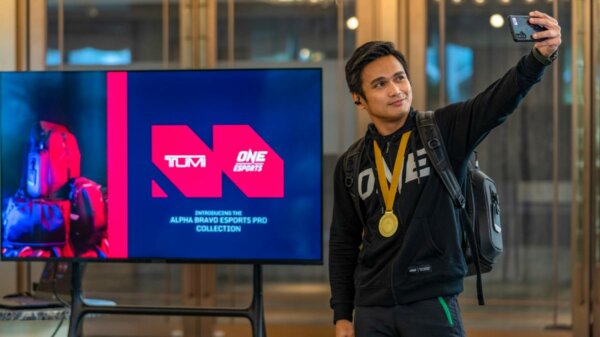 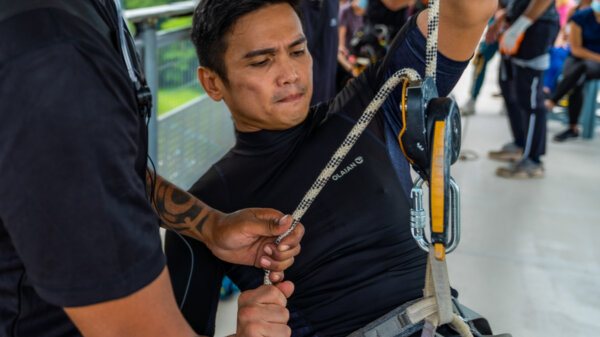 After eight weeks of intense competition on “The Apprentice: ONE Championship Edition,” Filipino candidate Louie Sangalang is the last man standing – literally. He...