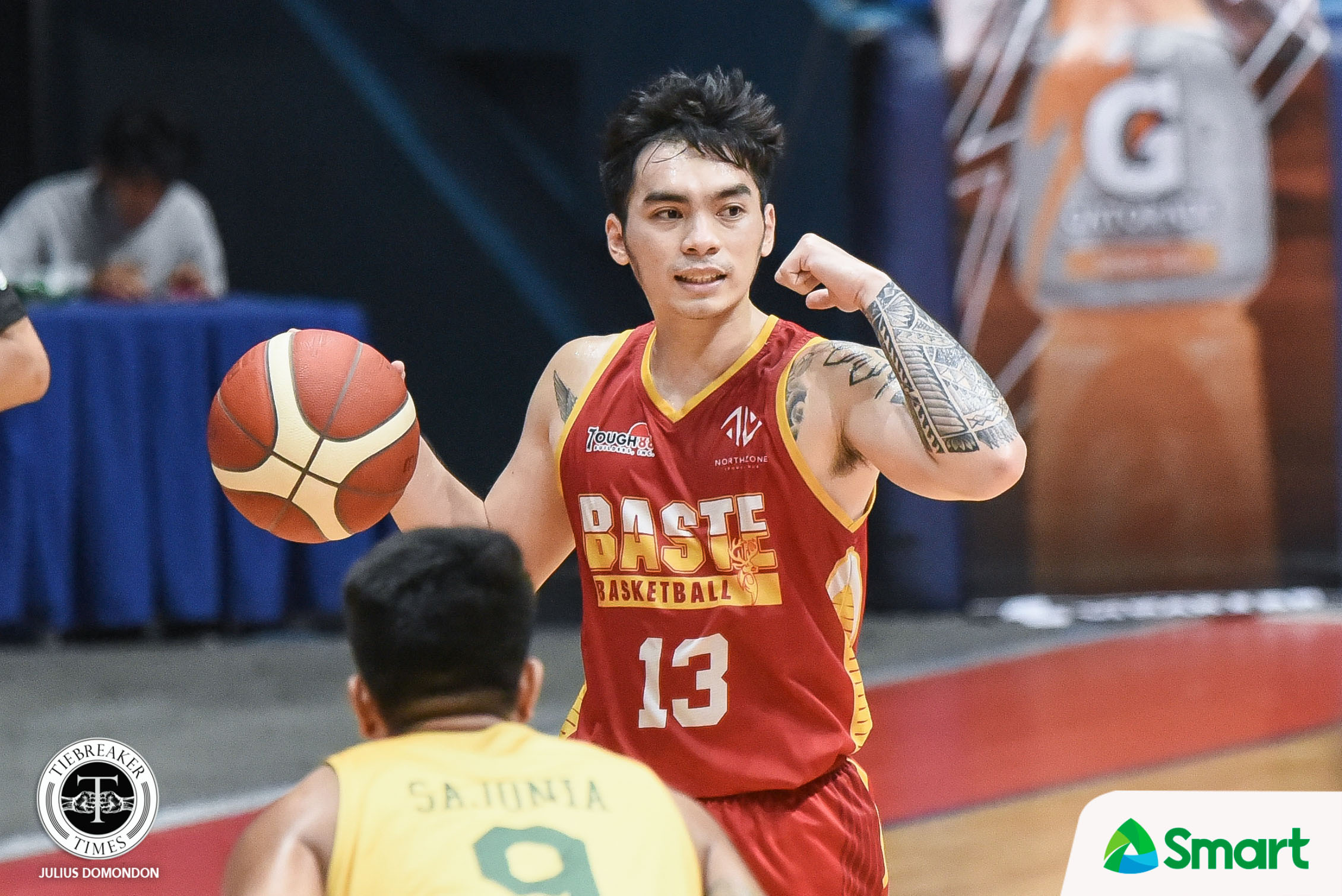 San Sebastian and Letran now have identical records in Group B both with three wins and three losses.

Coming from a timeout and the Knights down 64-67, King Caralipio missed an under-goal stab.

With no choice but to foul, the Knights fouled Vince Suico. He made both crucial free throws to give them a two-possession lead, 69-64 with seven seconds remaining. That denied Letran its second straight win.

With under 3:30 left to play, Louie Sangalang was able to score inside the paint to tie it at 62.

Sangalang was then able to cut it to two. Then Felebrico again split his free throws to bring San Sebastian by three, 67-64 with 50-seconds remaining.

Suico led the Stage with 13 points, shooting 10-of-12 from the charity stripe to go along with two rebounds.

Ichie Altamirano had a well-rounded performance with 12 markers, five boards, and seven assists. Meanwhile, Felebrico finished with a double-double with 11 points and 10 rebounds.

For the Knights, Louie Sangalang scored 17 points with six rebounds, an assist, and two blocks. Joining him is Kurt Reyson with 12 markers, five boards, and three dimes.

San Sebastian will look to end the elimination with a win against Jose Rizal University on Saturday at 3:00 PM. Letran, on the other hand, will be facing De La Salle University the game after at 5:00 PM. 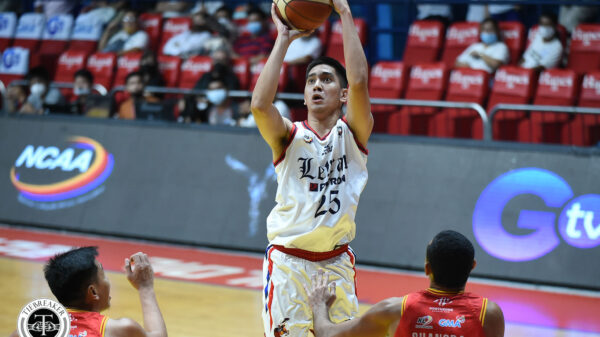 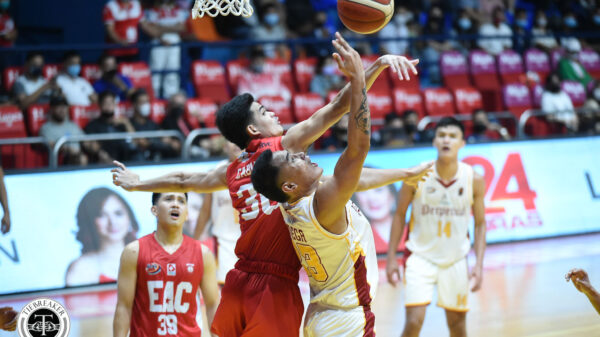 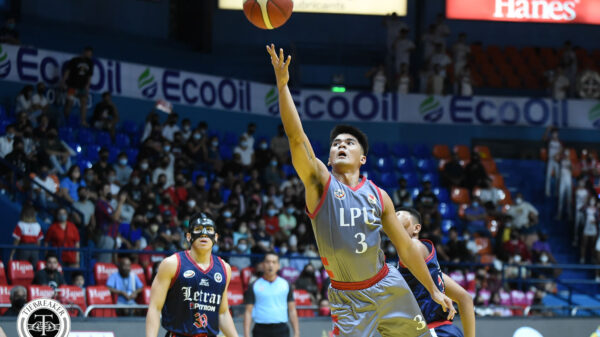