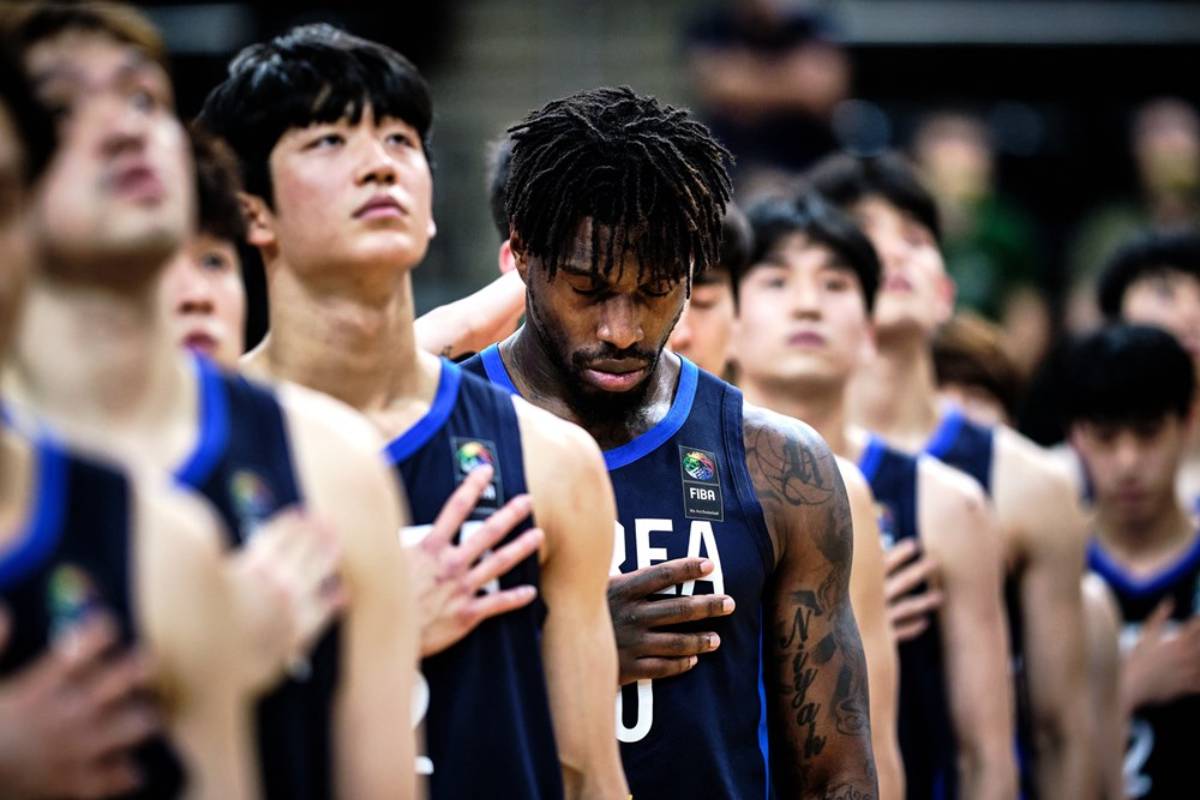 In a newsletter published by the federation’s official website, it declared that Group A’s New Zealand (3-0), the Philippines (1-1), and India (0-3) have advanced to the second round of the tournament. That takes place from August 22-30.

Korea did not participate in the Quezon City window of the tournament which took place from February 24-28 due to a COVID-19 outbreak in the team.

The KBA only decided not to send in a team hours before their flight to Manila last February 22.

According to the FIBA 2020 Official Basketball Rules, the second time a team does not make an appearance for the second time, it will be disqualified outright.

With this, Korea’s dream of participating in the 2023 World Cup has ended. The last time they missed the global meet was back in 2010.

Moreover, Korea will no longer have a shot of booking a slot in the 2024 Summer Olympics. The World Cup serves as the qualifier for both the Games and the Olympic Qualifying Tournament.

Besides all three members of Group A, also advancing to the next round after the second round of competition are Iran, Japan, Jordan, Kazakhstan, and Lebanon.

In the Americas, Argentina, Brazil, Canada, Dominican Republic, Mexico, Puerto Rico, Uruguay, USA, and Venezuela are through to the next round.

France, Georgia, Lithuania, Latvia, Serbia, and Spain have also punched their respective tickets in Europe while no one has qualified yet for Africa. 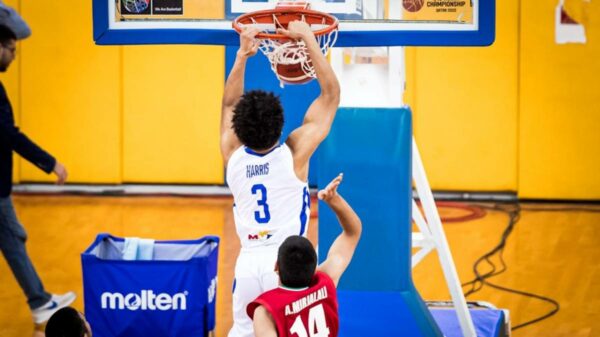