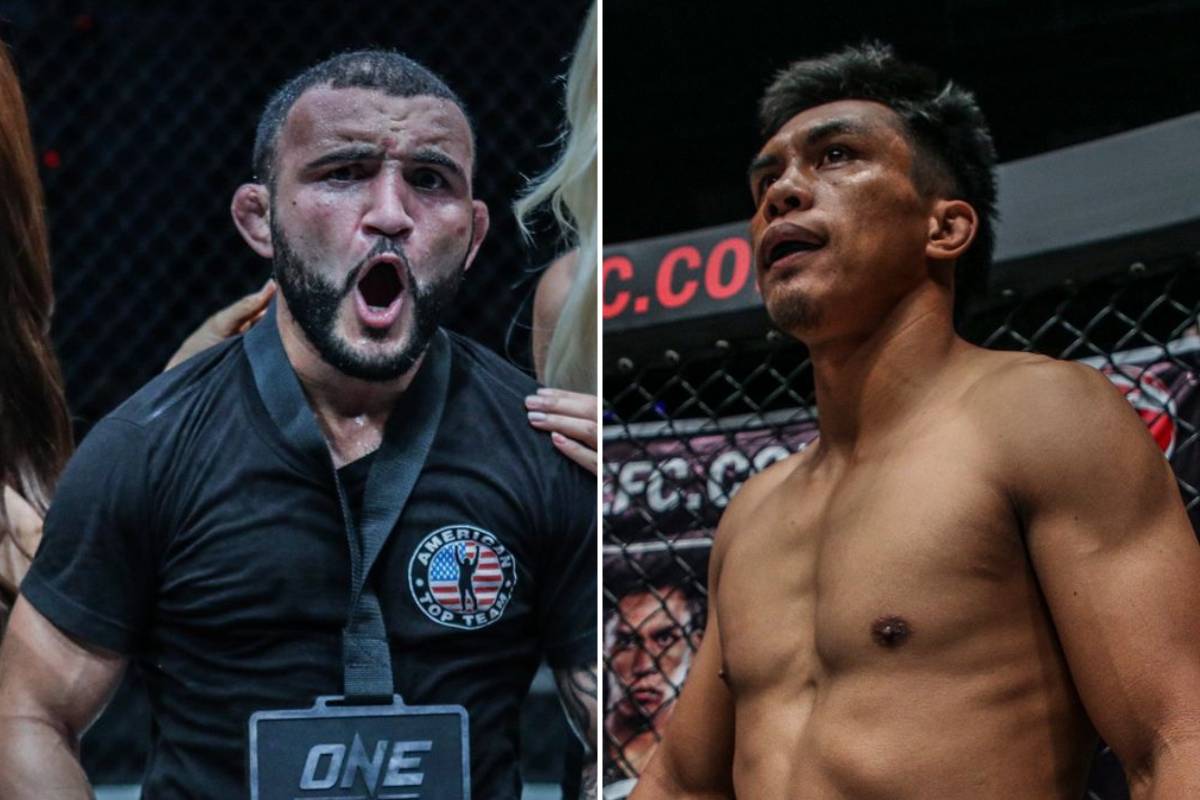 No. 1 ranked bantamweight Kevin Belingon faces one of the toughest opponents he will ever face on Friday come ONE: Inside The Matrix III.

In order to get another title shot, the former ONE Bantamweight World Champion will have to triumph over 16-fight UFC veteran John Lineker (32-9).

And Belingon knows that he will have a tough night at the Singapore Indoor Stadium.

“John Lineker is one of the toughest fighters I will ever face.

“He’s not an opponent to be taken lightly. He’s got a lot of experience, and a lot of power in his hands, which is why he is known to end fights early,” said the 33-year-old Belingon (19-7).

“We have watched his previous fights and we’re confident we can come up with the right game plan for whatever he brings to the table. I have to win this fight to prove that I deserve to stay as the number one contender,” he continued.

The Belingon-Lineker showdown will no doubt be a crowd-pleasing treat given the way the two fighters rarely leave anything inside the cage in their fights.

Both martial artists hover above a 40-percent knockout finish ratio in their wins and appear equally matched on the ground.

“You all know how I fight, I fight moving forward. So this is going to be a very exciting matchup. I don’t think this is going the distance, with the way we both attack. I want to put on a good show for the fans,” said Belingon.

“I’ve prepared the same way, just like I have prepared for my previous fights. I never underestimate any of my opponents. That’s not a good thing to do inside the Circle. Every fight is dangerous.”

Belingon remains confident ahead of this matchup and believes a victory will put him in a good position for another crack at the title. He’s spent the past few months honing his skills in Baguio City, despite a national lockdown due to COVID-19, and even saw the birth of his daughter, Kelsey, just this past August.

“The Silencer” says he is motivated to succeed now more than ever.

“I’m ecstatic to compete because it’s already been a year since my last fight. The situation we are in right now has truly affected everyone in the industry. Every fighter, including myself, has had to slow things down a little bit and stay isolated in quarantine so we don’t contract the virus,” said Belingon.

“The birth of my daughter has really added extra motivation for me to succeed. I am fighting to give my family a better life, and that’s a powerful thing.”

In this article:Kevin Belingon, ONE: Inside The Matrix, Team Lakay