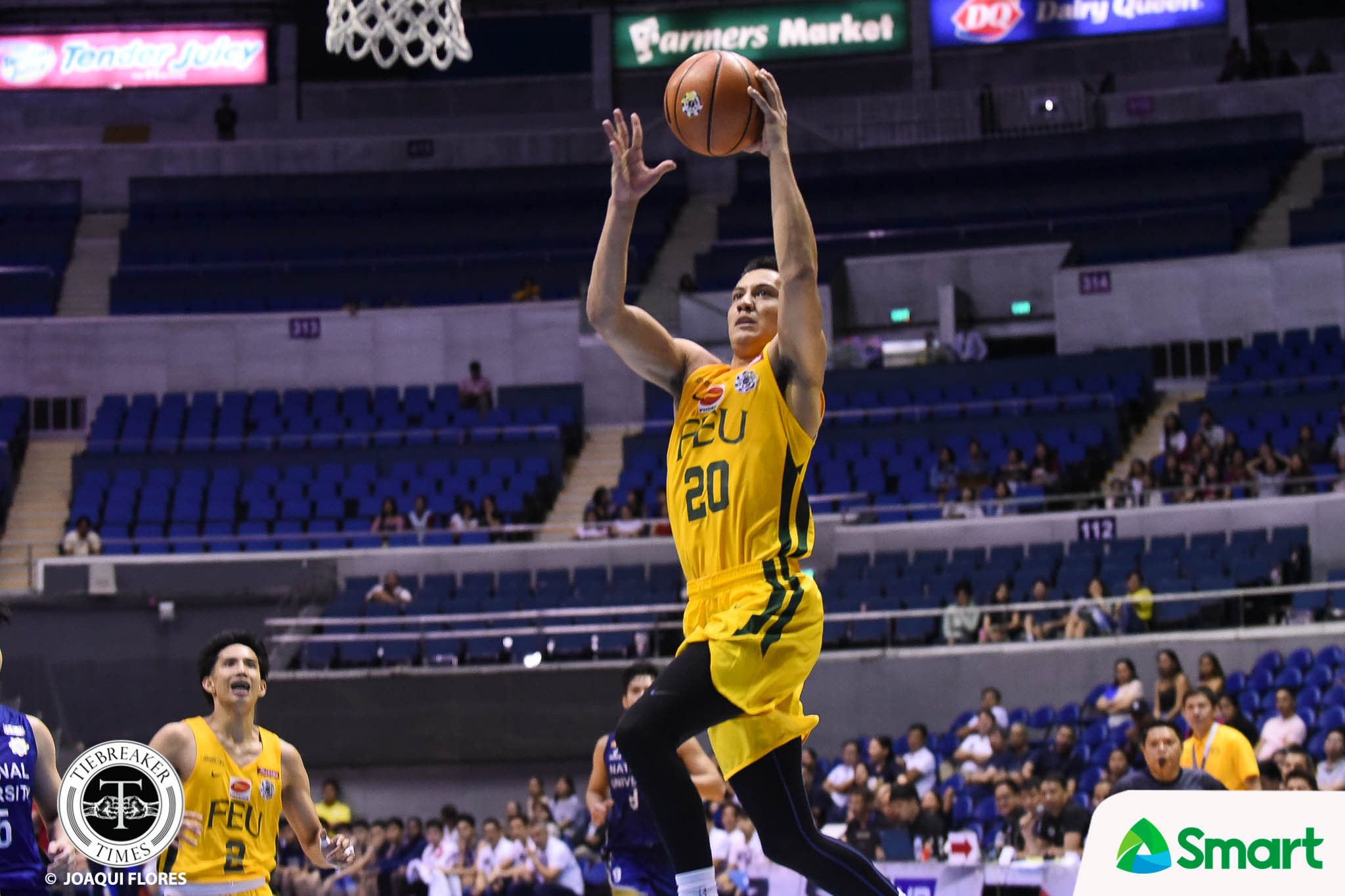 Taranaki arrested its two-game slide in the 2020 Sal’s NBL Showdown, picking up a much-needed 102-95 triumph over Nelson Wednesday at The Trusts Arena in Auckland.

The Mountainairs raised its record to 8-5 to clinch its spot in the second round of the seven-team league.

Taranaki sits at third place as Otago and Manawatu sit atop the standings with twin 8-4 slates.

The playoffs of the NBL begins on Tuesday, July 28.

FEU Tamaraw Ken Tuffin had a silent nine-point, three-rebound, and two-assist outing for the Mountainairs.

Doing the damage for the squad was Marcel Jones who had 23 points, eight boards, five assists, and two steals.

The victory also completed an elims sweep by Taranaki over the 4-9 Giants. Last July 9, the Mountainairs took a 95-88 win over Nelson.

The Mountainairs finish their elimination campaign versus Franklin on Thursday.