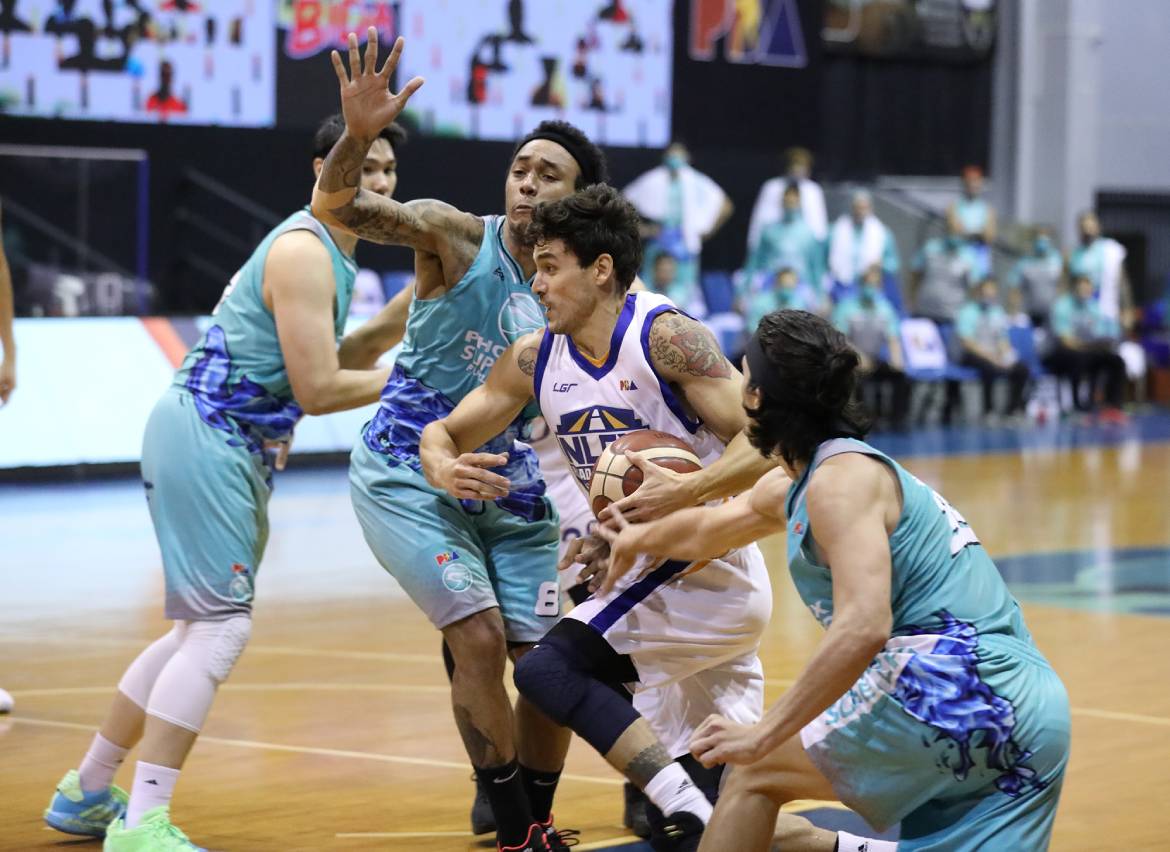 Since they were still young bucks in the NCAA, Calvin Abueva and either of the Semerad twins would always figure in a crash.

But they even brought it to the big league.

For the last six years, a hanky-panky incident between Abueva and either Anthony or David Semerad was inevitable.

But 16 months after that incident, Abueva and Semerad may have thrown their hatred for each other out of the window.

The 6-foot-3 Abueva and the 6-foot-4 Tony crashed and burned twice in Phoenix’s game against NLEX. And in both of those times, know jabs nor kicks were thrown. Instead, they helped each other get right back up.

The calm Abueva ended up lifting Phoenix to a 114-110 win over NLEX.

During his banishment from the big league, Abueva had a long time to rethink his style, which has been misconstrued as violent.

Bad habits are hard to break, though. But Abueva brought with him a reminder to not go back to his old self.