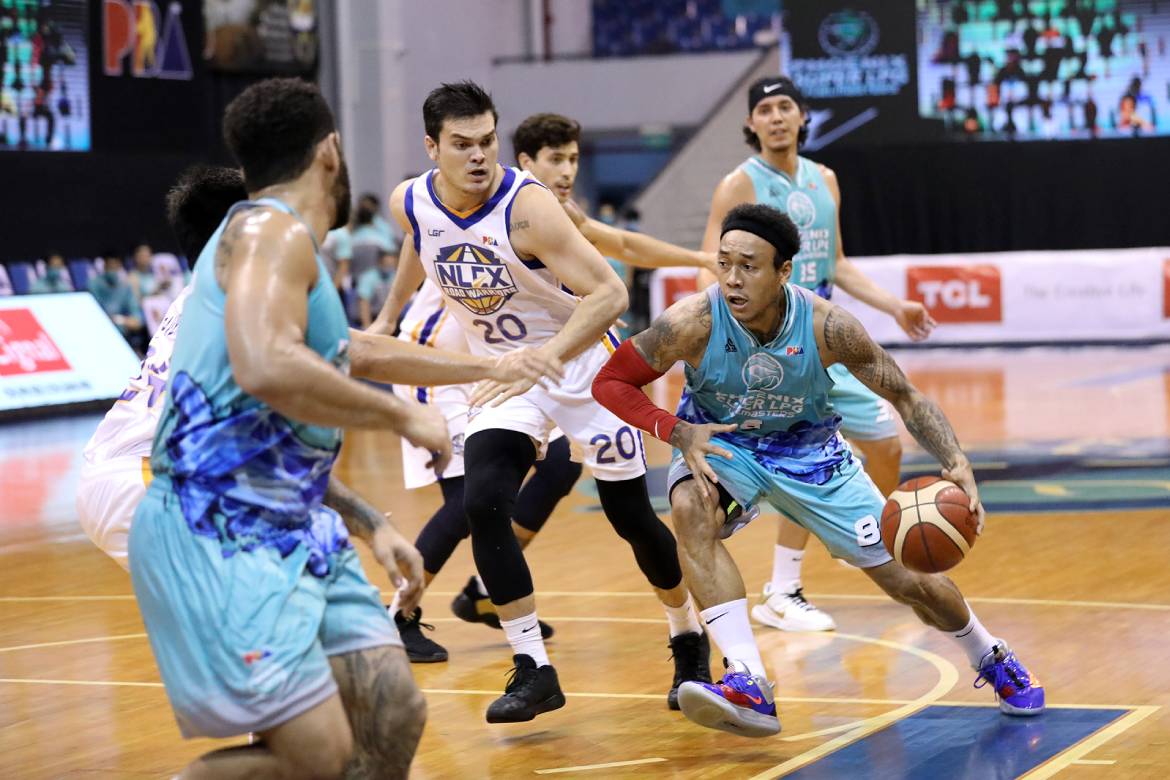 The 32-year-old forward, who last played in the league 512 days ago as he got suspended indefinitely following a string of offenses, played like he never lost a step and even delivered when it mattered the most.

With the Fuel Masters clinging to a one-point lead with exactly a minute remaining, Abueva scored off his patented floater from near the rim with 42.4 seconds left to give his side the separation it needed.

Justin Chua then stepped up to the plate afterwards, sinking all of his free throws in the dying seconds to ward off the Road Warriors and give their returning comrade a fitting welcome in his first game back.

Abueva finished with 21 points on 42-percent shooting, along with 13 rebounds and seven assists in 31 minutes of 47 seconds of play as he was bestowed with Player of the Game honors afterward.

“It’s really magical that he’s here again. We want to thank the Commissioner’s Office, the Board of Governors for finally allowing him to go inspire a lot of people. He played his heart out,” said interim head coach Topex Robinson.

Matthew Wright top-scored for Phoenix with a game-high 28 points, including the lay-up that sparked a 21-6 run to flip a 14-point deficit to an 86-85 lead for the Fuel Masters entering the final quarter.

Jason Perkins had 20 points and 13 rebounds, Chua finished with 19 points, as Jansen Rios chimed in 10 markers in the victory, which is now their second straight since losing back-to-back games to TNT and Ginebra.

“I just have to give credit to these guys that really gave their best again. They never stopped playing,” said Robinson, whose team improved to 4-2 in the standings. “And we’re just happy to have him (Abueva) back.”

Raul Soyud came up with a career-high 27 points on 12-of-14 field goal shooting to lead NLEX, which absorbed its fifth loss in six games. Also wasted in the loss was the conference-high 14 points of rookie Will McAloney.

Both Phoenix and NLEX will return to play on Thursday, Oct. 29. The Fuel Masters will look to continue their winning ways versus Alaska at 4:00 p.m. while NLEX battles league leaders TNT at 6:45 p.m. 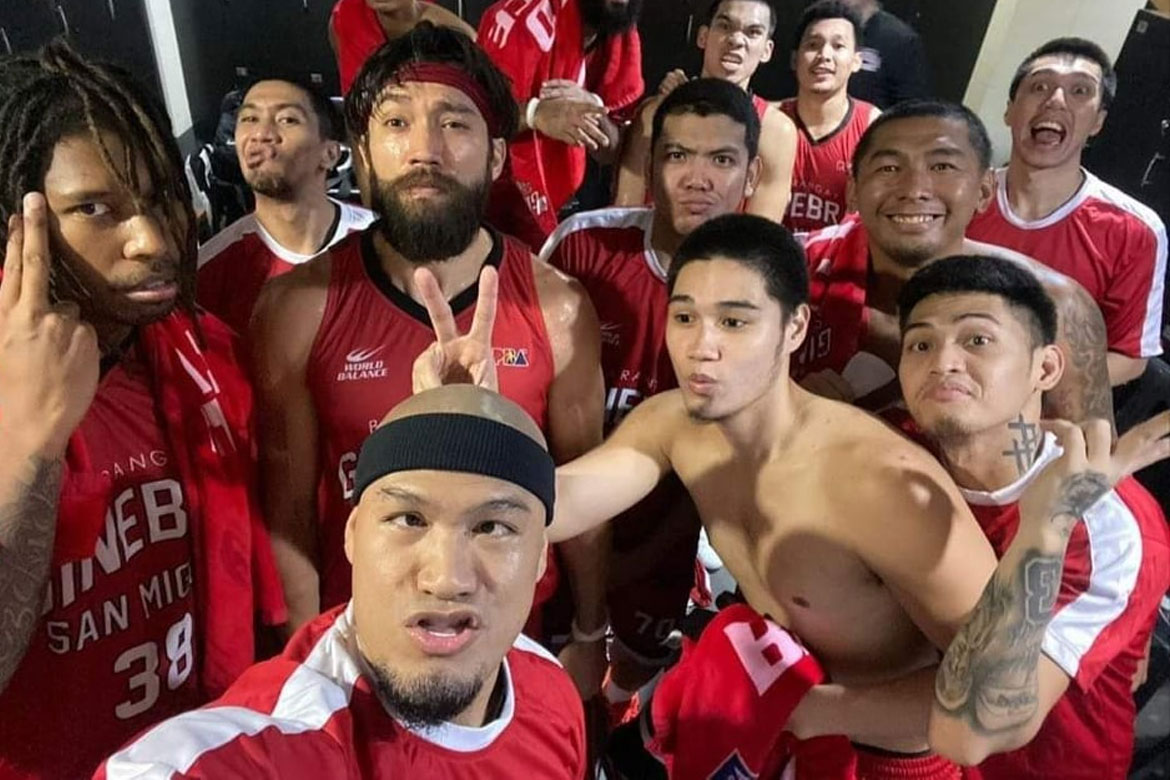