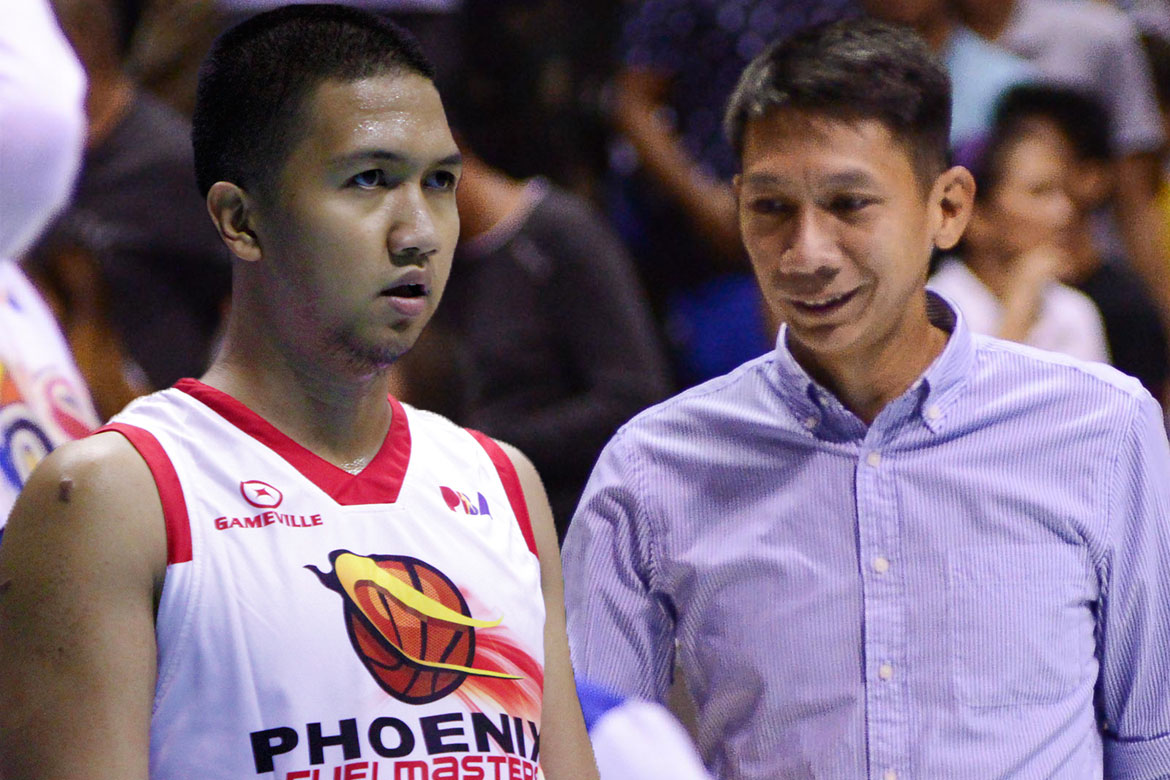 Prince Caperal was a thorn in the side of Nash Racela and Blackwater, Thursday evening at the AUF Sports & Cultural Center powered by SMART 5G.

“I’m happy for him, and I hope he sustains this performance and be a regular part of Ginebra’s frontline rotation,” said Racela about the outing of the six-year pro, who is starting to find his niche in the PBA.

The 48-year-old tactician has always been a fan of Caperal’s game. Ever since Caperal was in Arellano, Racela has been keeping tabs on him.

“Not really surprised with the performance of Prince in Ginebra’s first two games in the bubble. We are well aware of what he can do and contribute to his team since we coached him previously in the D-League for Fruitas,” bared Racela.

Then when Racela took the post as TNT head coach back in 2016, one of the players on his wishlist was Caperal.

His desire to get Caperal came into a fever-pitch when Mo Tautuaa was traded from TNT to NorthPort back in 2018. Racela hoped that TNT made a play for Caperal, who was in Mahindra back then.

Caperal ended up signing with Ginebra as a free agent.

“He was actually part of my wishlist when I was still coaching TNT a couple of years ago, but obviously Ginebra management beat us in recruiting him.”

With the way he is playing, it seems like Caperal has found a home in Ginebra. Sayang, as they say.

Trevis Jackson performs for Norman Black after being given big minutes