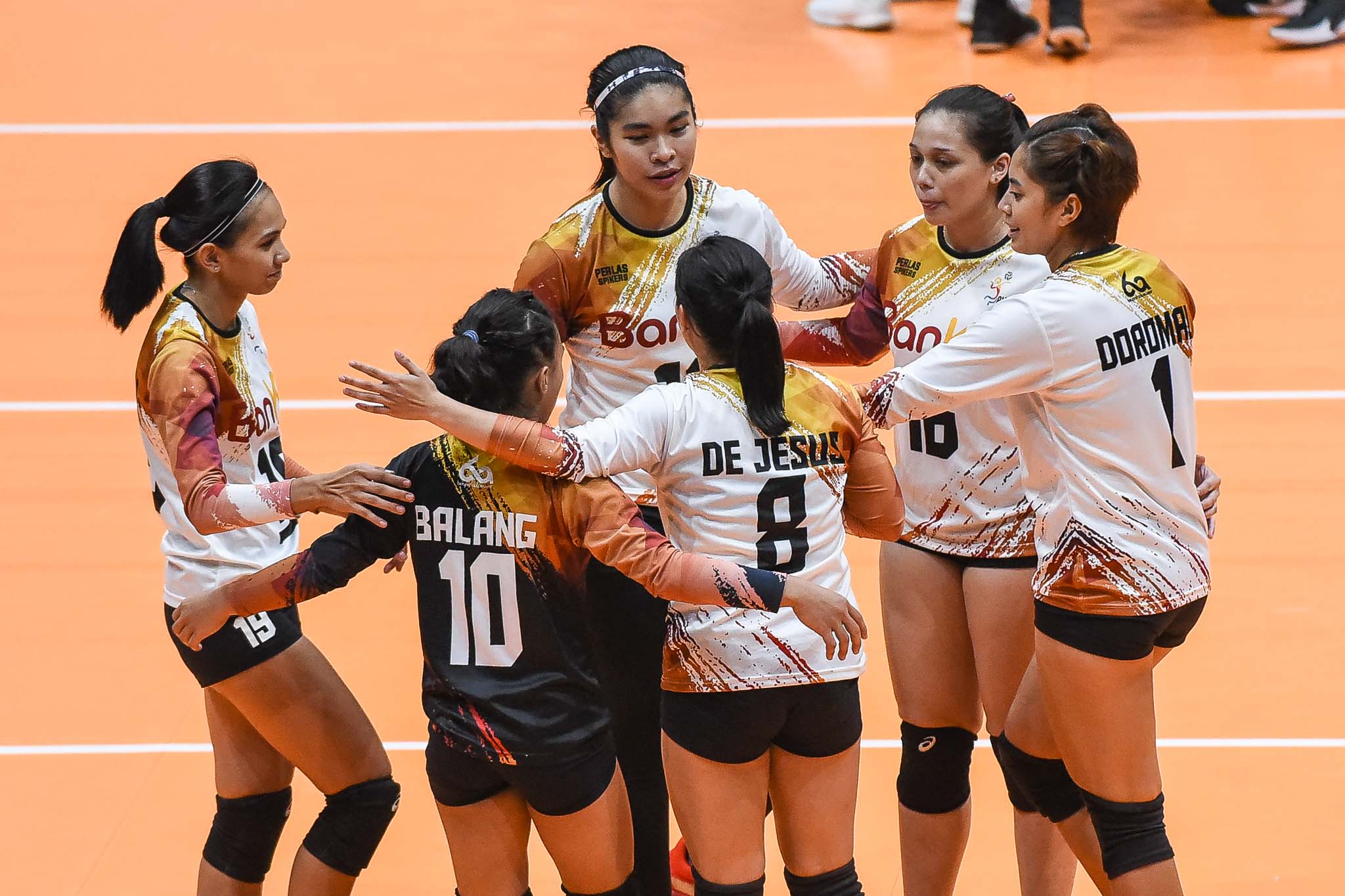 LAOAG, ILOCOS NORTE — When the Perlas Spikers contingent arrived at the Fort Ilocandia hotel, one towering presence was clearly missing from the squad.

And on Friday night, roughly 18 hours before Perlas hit the court in the first-ever professional volleyball league in the country, middle blocker Kathy Bersola finally broke her silence regarding her absence in the Premier Volleyball League bubble through a heartfelt post.

The product of University of Philippines revealed that she will be skipping the Open Conference to focus on her medical career.

“Everyone thought I was crazy for pursuing playing semi-pro volleyball while studying in medical school. I mean, those are two full-time jobs, and it all came right after five years of practically the same thing in college. A lot of times, I actually thought I was too. It has been an amazing four years of me having the best of both worlds, but alas, the time has come,” Bersola said.

“It has now become physically impossible for me to do both, with the strict league protocols, the league bubble being about 500km away, and me doing my rotations in PGH. Internship is a whole different ball game and it’s about time for me to fully-focus and give myself a fighting chance of becoming a great doctor someday. One year na lang! So with this, I’d like to wish my team the best as they play in the PVL,” she continued.

“Thank you so much for bearing with me the past four years.”

Team owner Charo Soriano confirmed the news and said that Bersola has the team’s full support in her journey and that they will keep the doors open if ever she plans to return.

Bersola also bared that she’s been juggling her studies and playing career ever since she played for Perlas.

And now, she’s facing the inevitable.

The 5-foot-11 tower also expressed her sincerest gratitude to the entire Perlas organization for giving her a home and placing their unwavering faith on her.

“None of this would have been possible without your understanding, support, and trust in me, and for that, I am eternally grateful. You gave this ultra-competitive, championship-seeking, laging late sa training galing class med student at home,” shared Bersola.

“You will always be family and you know how much I love you, Perlas Spikers.”

Bersola did not rule out a comeback, hinting at a possible return by telling Perlas skipper to save the number eight jersey for her.

With Bersola out, Perlas middle blockers Czarina Carandang, Jeanette Villareal, and newcomer Cherry Nunag will have to work double to fill the shoes left by the 25-year-old multi-awarded middle.

“Napakahirap niyong iwan, alam niyo yan. This has been one of the hardest decisions I’ve ever had to make, but one that’s been a long time coming. Every December ko kaya to kailangan pag-isipan nang masinsinan. To everyone who has supported me throughout my med student and athlete life, thank you and I hope y’all will still be here with me through the next phase,” she shared.

“And if you guys knew me, you’d know that no one is sadder or more disappointed that I won’t be playing than myself. I’m sure this isn’t goodbye yet. I’ll see you all real soon. Starting my PGH rotations in a few days!! Praying for everyone’s safety inside the PVL Bubble and of course, rooting for my Pearls all the way,” she continued.

“Shoutout to my batchie Nic Tiamzon , walang iwanan? Save that number eight jersey for me, aight.”

The 2019 Reinforced Conference 1st Best Middle Blocker, who will be attending his internship at the Philippine General Hospital, will be making her first rotations in a few days.

#ReadMore  Eyes on the prize for Soltones

Perlas will take on Cignal in the second game of the triple-header tomorrow at 4:00 PM at the PCV Socio-Civic and Cultural Center. 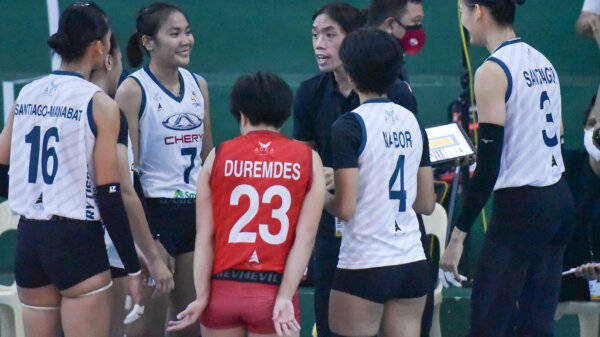