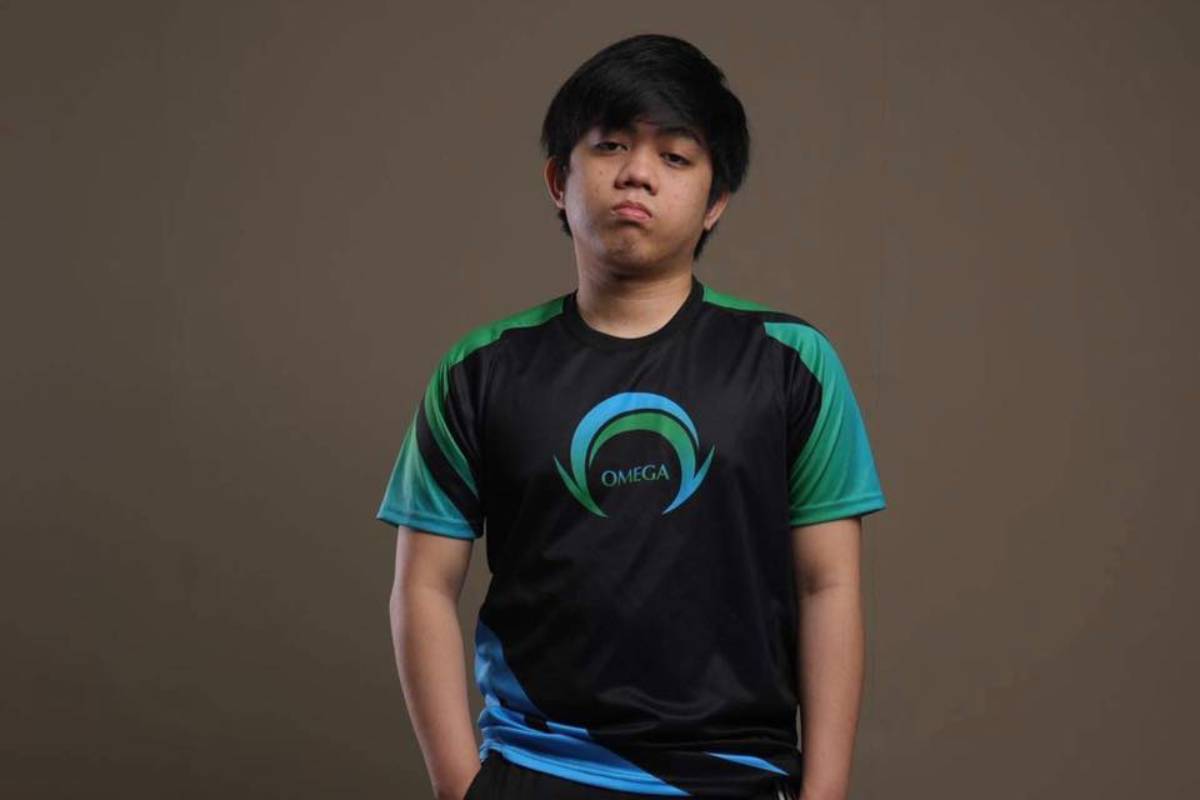 Speaking in Tiebreaker Vodcasts’ Beyond the Meta, presented by Smart, Southeast Asian Games gold medalist Haze bared that BREN Esports’ recent winnings do not intimidate them in any way.

In fact, the former MPL champion is looking forward to their rematch against the defending champions. This time, though, they intend to get back at them.

Everything started in the grand finals of the MPL-Philippines Season Six. BREN Esports ran over Omega Esports via a 4-2 decision to win their first official title.

There, the Smart-backed squad looked like they got the BREN puzzle all figured out. Omega won the first two games of the best-of-five series — putting them only a win away from the title.

However, everything went south for Omega in Game Three, with BREN Esports winning the next three games to secure their second-straight The Nationals title all while scoring one of the greatest series comebacks in history.

BREN Esports went on to dominate the globe by winning the M2 World Championships. Meanwhile Omega, who had a perfect group stage stint, settled for a fifth-to-sixth place finish.

#ReadMore  Belo ready to step up as Gilas 5.0 leader

Omega Esports will have to wait for a long time before getting revenge, though. They face BREN Esports in the final week of the regular season on May 16. 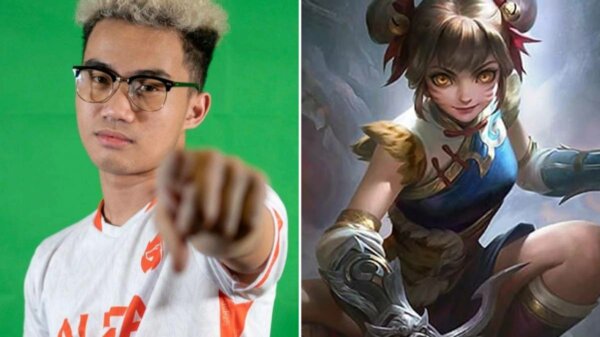