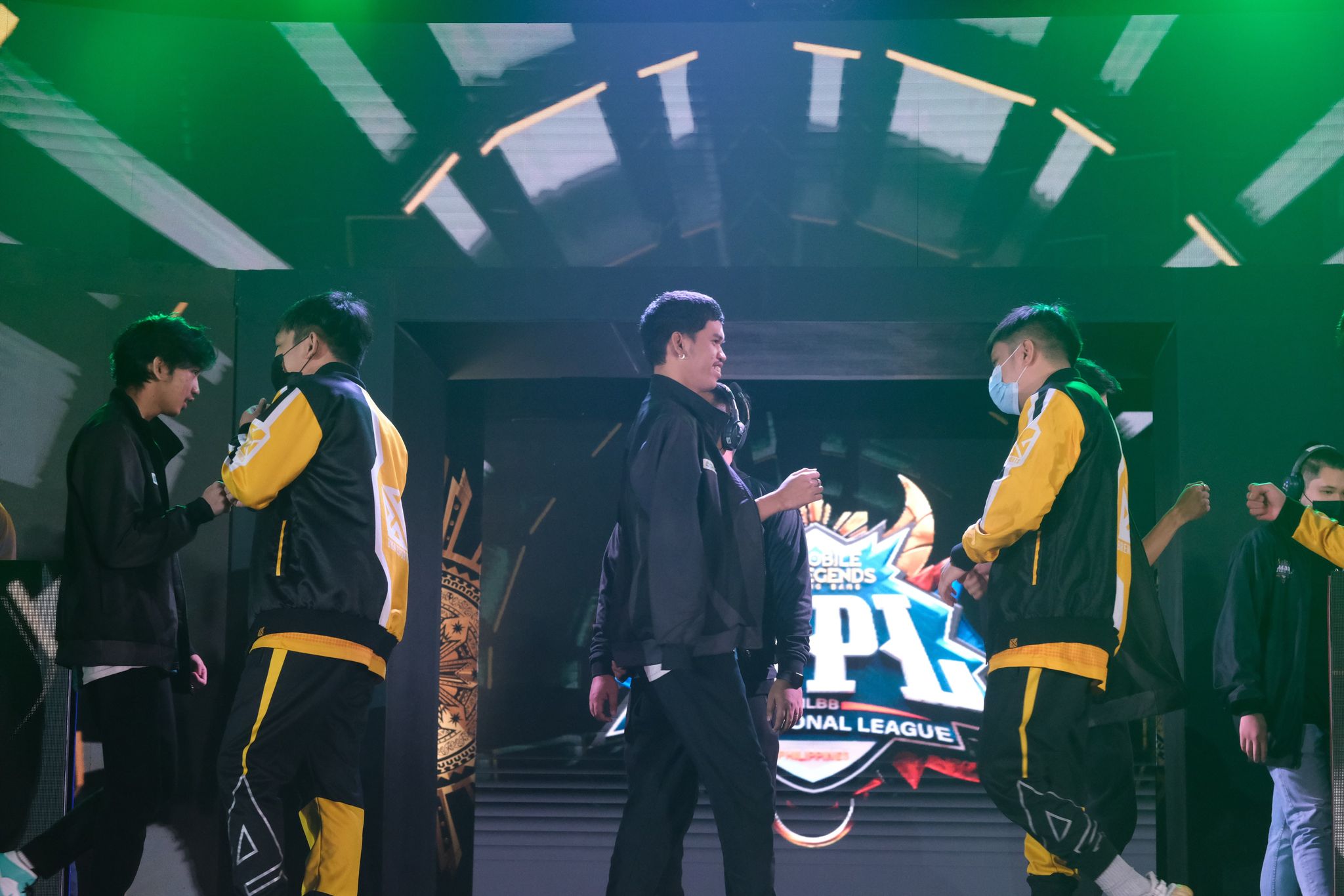 If there’s one thing that all teams in the MPL Philippines can agree on, it’s that the Omega Esports core becomes an entirely different beast once the playoffs begin.

Back when they were still carrying the Execration banner in Season Seven, the team finished with a 6-7 win-loss standing in the eliminations before navigating through the lower bracket to reach the finals where they lost to Blacklist International despite taking a 3-1 advantage early in the series.

The team once again braved the lower bracket in the 2021 Mobile Legends: Bang Bang Southeast Asia Cup, finally winning the Execration franchise its first and last championship before leaving the MPL scene.

After barely making it to the MPL Philippines Season Nine playoffs, Omega Esports channeled their never-say-die attitude anew to reach the finals where they lost to RSG PH in five games.

Indeed, the team bannered by Joshua “Ch4knu” Mangilog, Duane “Kelra” Pillas, and Patrick “E2MAX” Caidic has been one of the best playoff performers in the past seasons as they have yet to finish below the top three in the past three seasons.

However, on Thursday night, that streak of playoff dominance finally came to an end.

The ‘Comeback Kings,’ or ‘Lason’ as what the community calls them, received a dose of their own medicine as Bren Esports put up a huge 3-2 reverse sweep to kick them out of the MPL Philippines Season 10 playoffs.

Duckey lauded his wards for the heart that they showed all throughout the series. He also bared that persistence proved to be the key to Bren Esports’ massive comeback from 0-2 down.

“I think it boils down to persistence. These kids are really persistent when it comes to the game,” he said.

“Maturity-wise, they are very, very open-minded when it comes to criticism during training and they absorb everything that we say, me and Pau. There will be recommendations, there will be arguments as well but we always meet in the middle.”

After struggling with objectives in the first two games, Duckey and the rest of the squad finally agreed to take out Joshua “Ch4knu” Mangilog’s Atlas for the rest of the series which proved to be the main cause of their problems.

The Ocean Gladiator never saw the light of day, forcing Ch4knu to settle for Mathilda, Rafaela, and Lolita in the next games. It was all smooth sailing from there as team captain Angelo “Pheww” Arcangel put on a performance of a lifetime that saw him nab three consecutive Most Valuable Player awards en route to the win. 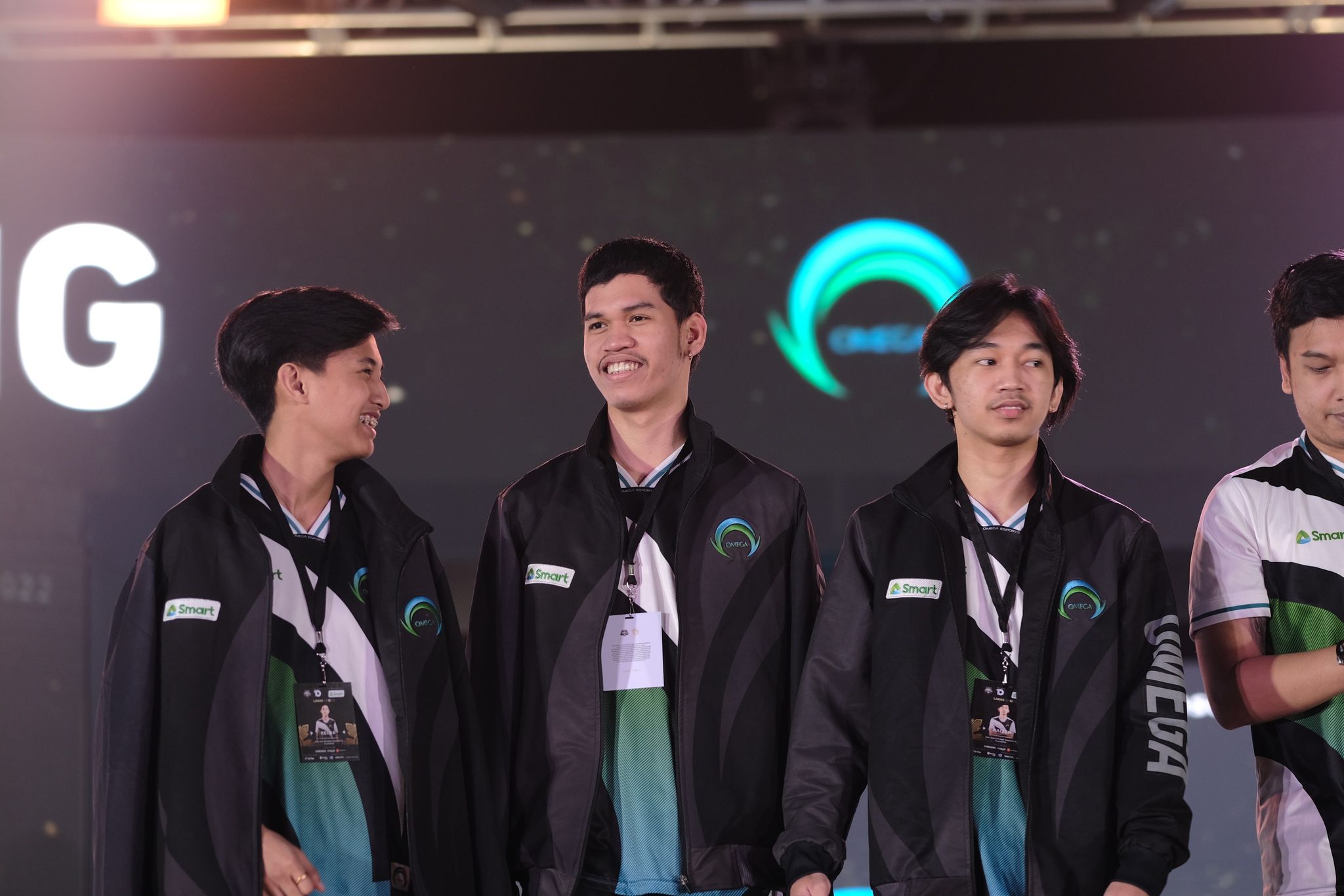 “Ang hirap manalo. I said to the entire team na we needed a reset kasi it seems like we are reacting to their game instead of us bringing our game to them,” said the world champion coach.

“We reset and it looks like Atlas talaga yung problema namin so I opted to ban it out and the team agreed,” he added.

Waiting for Bren Esports in the next round is defending world champion Blacklist International. They play in the upper bracket semifinals tomorrow, Friday at 5:00 PM with the winner advancing to the upper bracket finale.

Duckey admitted that the team is definitely at a disadvantage as they already showed some of their cards in the Omega Esports match. Still, the former REVO head coach is confident that his wards have what it takes to pull off another massive upset.