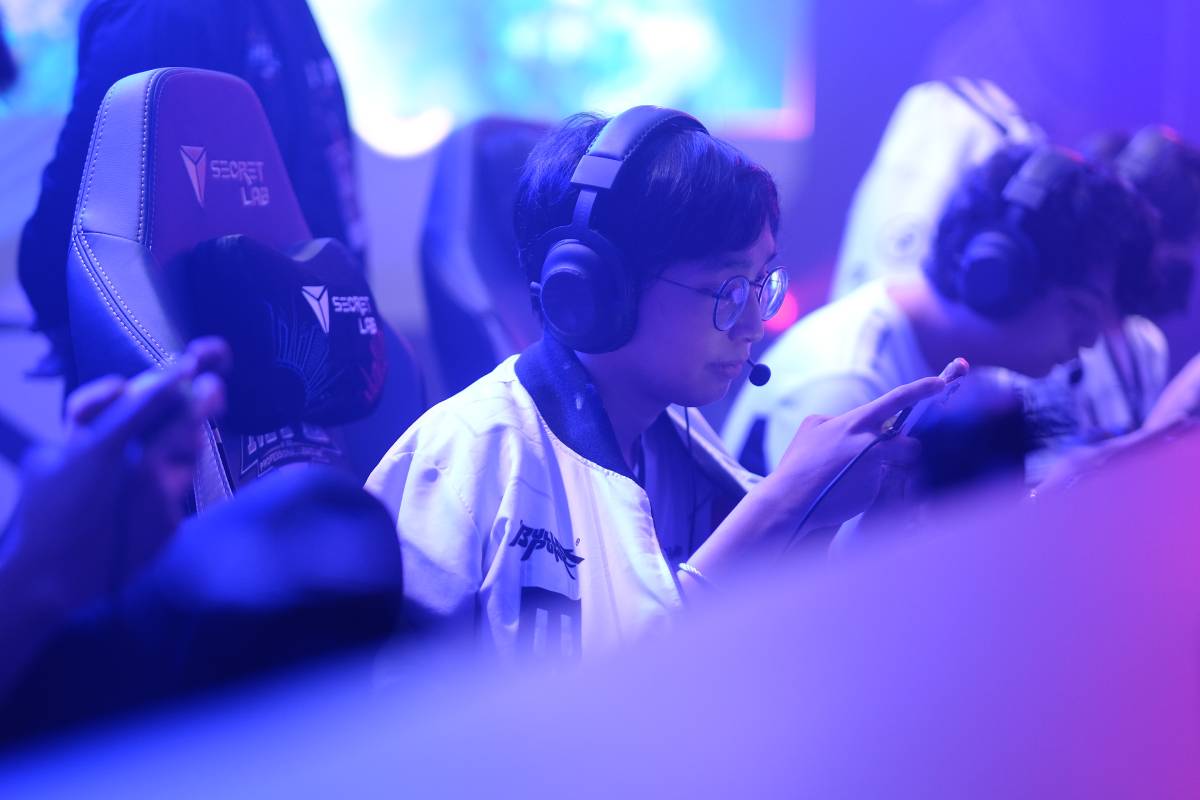 Blacklist International welcomed Johnmar “OhMyV33NUS” Villaluna and Danerie “Wise” Del Rosario with a 2-1 win over Nexplay EVOS in the opening day of the MPL Philippines Season 10, Friday at the ICITE Auditorium.

Wise’s jungler Natalia led Blacklist International to a 10-1 start in the first 10 minutes of Game Three en route to the dominant 15-3 win. To top it off, Kiel “OHEB” Soriano (Beatrix) notched his first career Savage, finishing with six kills, a death, and two assists.

The Tier One-powered squad took the lead early in Game One but stayed patient in closing out Nexplay EVOS.

Entering the 17-minute mark, Wise (Thamuz) and Salic “Hadji” Imam (Xavier) baited the third Lord of the contest as the rest of the squad went for a surprise attack from the back, taking out Jeniel “YellyHaze” Bata-anon’s Cecillion and John Paul “H2wo” Salonga’s Julian.

The team then ganged up on the remaining Nexplay EVOS players to take the 1-0 series lead.

OHEB (Beatrix) topped Blacklist International with 12 kills, two deaths, and six assists in the 17-10 Game One win. OhMyV33NUS (Lolita) added seven kills, a death, and an assist while Hadji also had seven kills to go along with three assists and a death.

Nexplay EVOS came alive in Game Two with Mico “Micophobia” Quitlong’s Natalia providing the much-needed spark that helped the team tie the series at 1-all. He finished with four kills, two deaths, and five assists.

Blacklist International will face Omega Esports on Saturday at 8:00 PM while Nexplay EVOS looks to bounce back against TNC earlier that day at 6:00 PM.