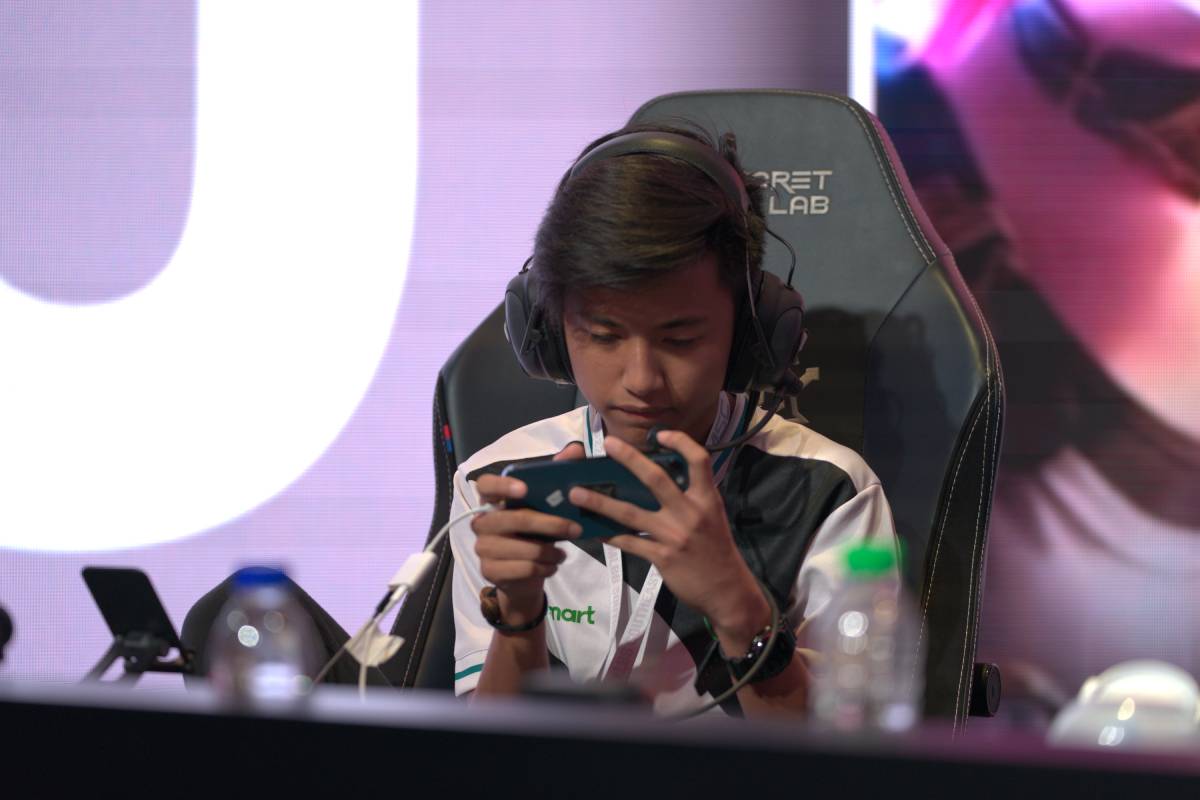 KUALA LUMPUR – The Eighth Hall of the Malaysia International Trade and International Exchange Centre was in an uproar on Friday night.

And it was because Orange Esports – the last hometown bet in the 2022 Mobile Legends: Bang Bang Southeast Asia Cup – just sent Omega Esports to the brink of elimination.

With their team already a win away from advancing to the lower bracket semis, the Malaysian fans jeered at the Filipino squad as they walked down the stage after Game Three.

To be fair, no one could blame them.

After all, just a few hours ago, they witnessed how Todak – the reigning MPL Malaysia titlist – bowed out of the tournament via a 1-3 loss at the hands of Falcon Esports.

But that certain moment proved the extra push that Omega Esports star Duane “Kelra” Pillas needed in the series.

Sadly for locals, that brief celebration and display of confidence became the main reason why they went home empty-handed on that fateful night.

Kelra, who used the jeers as motivation entering the next match, put on a performance of a lifetime. He scored the first Savage of the tournament to help Omega Esports send the series to a do-or-die Game Five.

In the end, Kelra had the last laugh. And he made sure to throw back what the Malaysian fans served them when they lost Game Three. 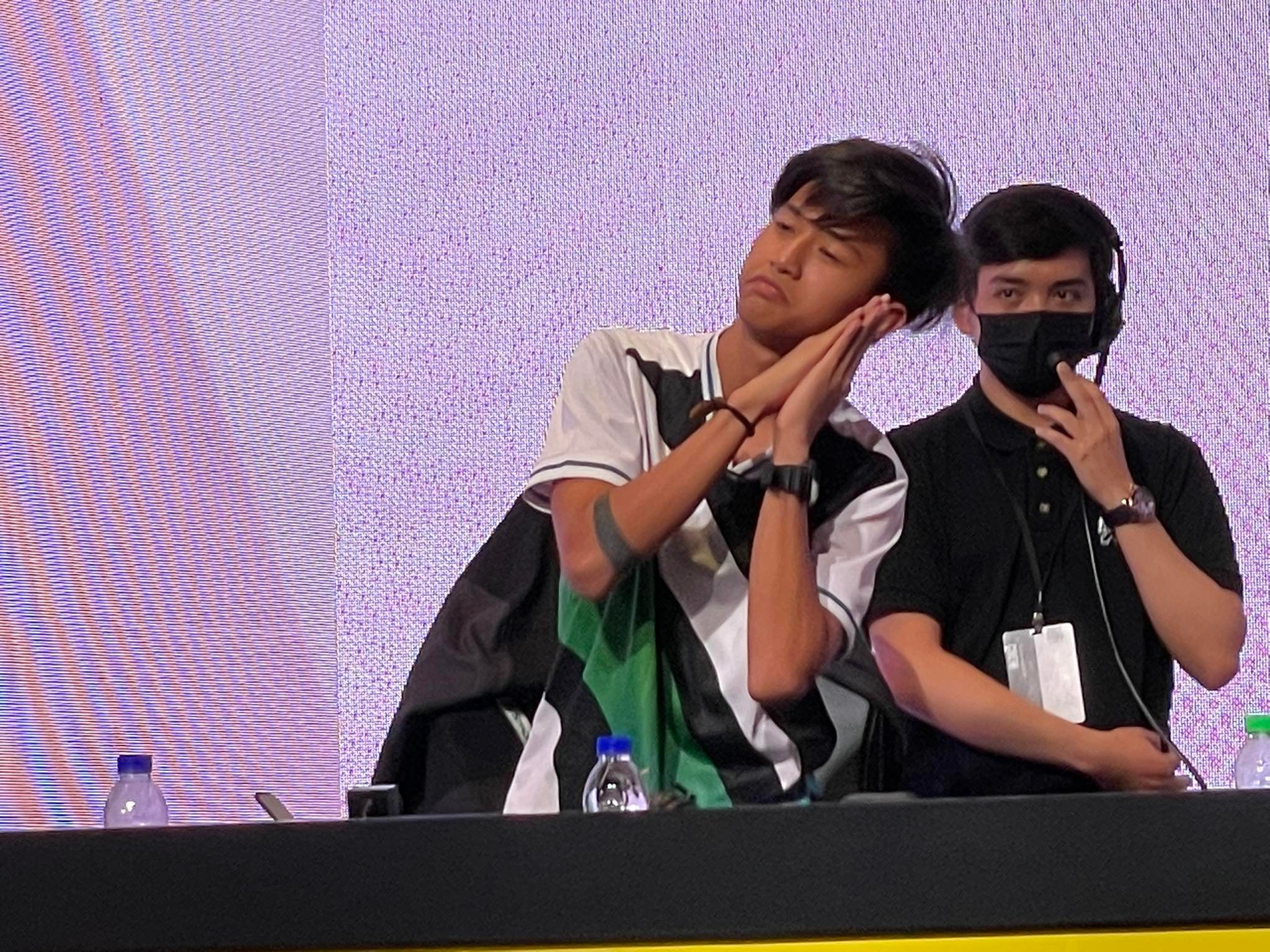 Indeed, it was a huge night for the 17-year-old gold laner, who just notched the third Savage of his career. But he quickly shrugged it off, stressing that winning is the only important thing for him.

Heading into the most crucial stretch of the lower bracket, Kelra vowed to give his all to deliver Omega Esports its first official international title.