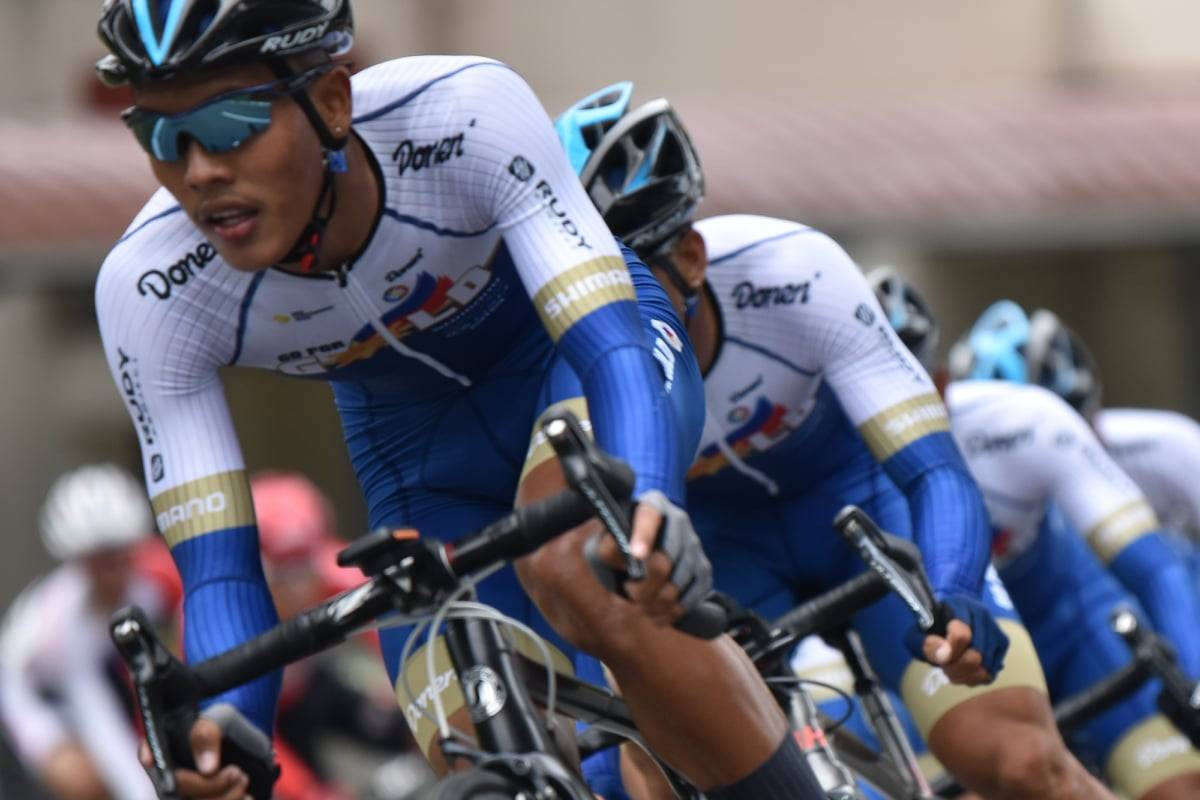 Photo from Go for Gold

Youth-laden Go for Gold seeks to challenge the cream of the crop of Philippine cycling as it sees action in the 10-stage LBC Ronda Pilipinas 2022 that starts in Sorsogon on March 11 and ends in Baguio on March 20.

“Same with others, we want to win but we are more excited because we know the competition will be stiff this year,” said Go for Gold coach Ednalyn Hualda.

Hualda said the team desperately wants to perform well this edition since three of their best riders—Daniel Carino, Ismael Grospe, and Jericho Jay Lucero—are graduating from the team built for promising young riders aged 23 years old and below.

“We really want to win this year because most of my riders are on their last year with us,” she said.

Go for Gold actually fared well in the last staging of this annual event—the 10th Anniversary Race—two years ago after Carino, Carcueva and Grospe all wound up in the top 10.

And there is a chance they would fare better this year.

“We want to win but I think we have a chance of getting one of our riders to finish in the top three,” said Hualda.

Go for Gold will contend against a strong field headed by the mighty Navy Standard Insurance, which will be spearheaded by George Oconer and Ronald Oranza, the last two Ronda kings.

A total of P3.5 million will be given away as cash prizes with P1 million going to the overall individual champion, P400,000 to the runner-up, and P200,000 to the second runner-up.

Petron Boy Kanin, Green Planet Bikeshop, Prolite, Black Mamba, Lightwater, and LBC Foundation are also backing the event along with the PhilCycling and Games and Amusements Board.

Ronda will unfold with a Stage One Individual Time Trial and Team Time Trial on March 11 in Sorsogon followed by the 163-kilometer Sorsogon-Legazpi City Stage Three on March 12 and 189.1km Legazpi-Daet Stage Four on March 13.

It will be followed by the 212km Daet-Lucena Stage Five on March 14 and 157.4km Lucena-Tagaytay Stage Six on March 15.