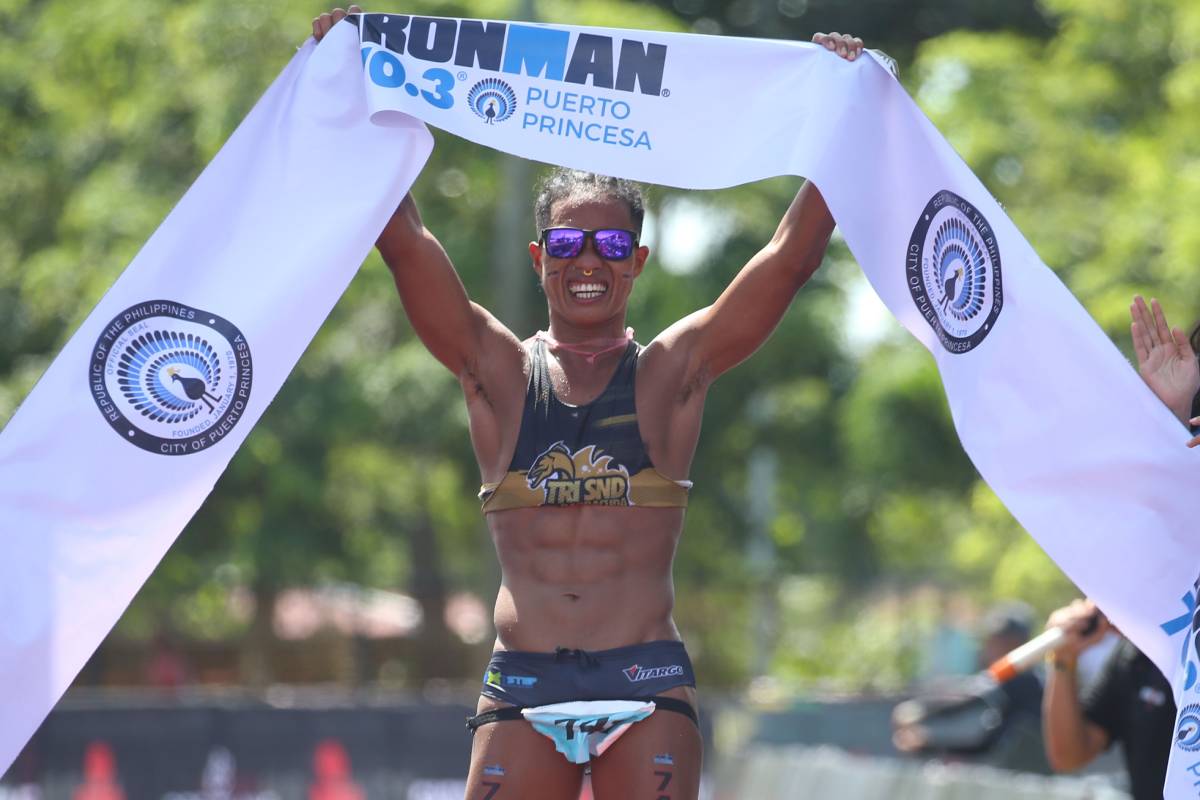 John Alcala put up a strong finishing kick to capture the men’s overall crown in decisive fashion but Singapore’s Ling Er Choo proved a lot tougher and stronger, bucking the heat and dominating the women’s side in the inaugural IRONMAN 70.3 Puerto Princesa on Sunday.

Alcala came out of the opening swim leg at the Baywalk Park at joint sixth but chased early leaders Fer Casares, Dutch Eric van den Linden and Satar Salem with a third-best time in bike before pouring it out in the closing run part to rule the 1.9 km swim-90km bike-21k run in 4:32:20 at the Ramon Mitra Jr. Sports Complex.

Third in the IM 70.3 Cebu last August, Alcala turned in a fast 1:29:11 clocking in the final leg that indeed decided the outcome of the grueling race that looked headed to a scrambling finish until the TRI SND Barracuda spearhead, who timed 34:52 in swim and 2:24:22 in bike, charged home with that scorching run in hot conditions. 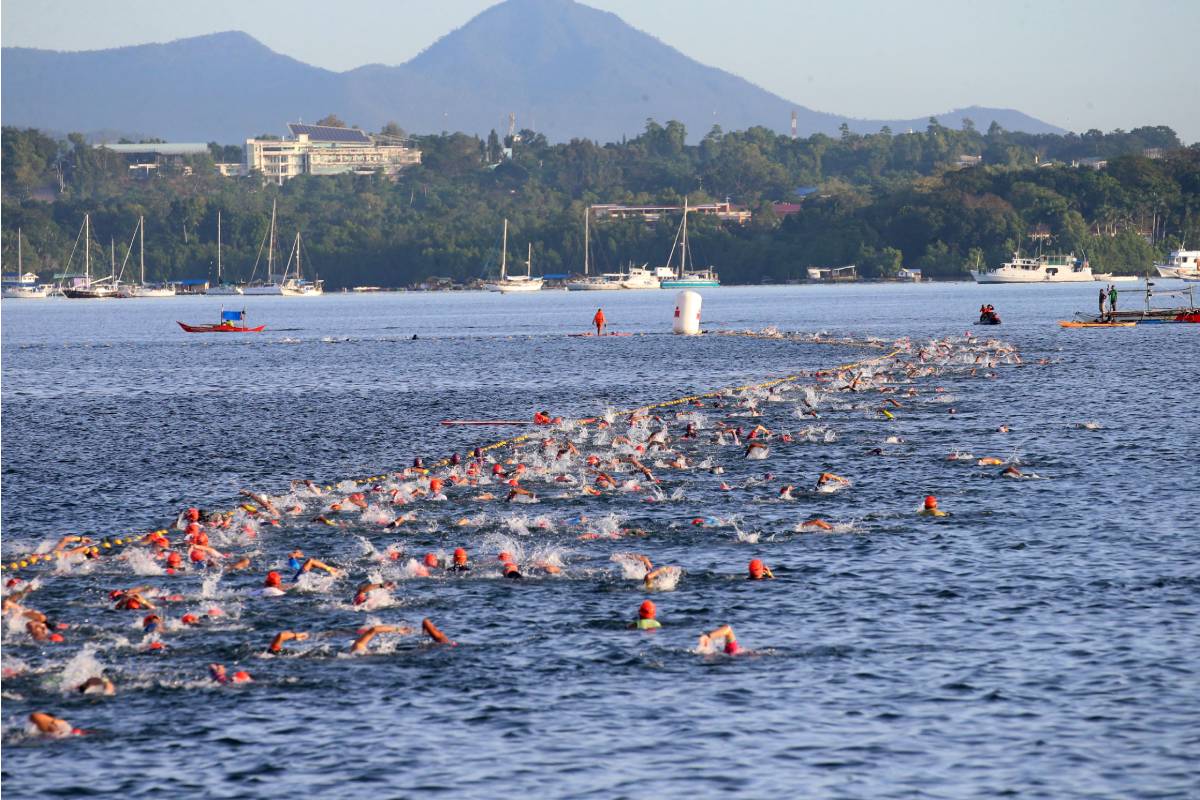 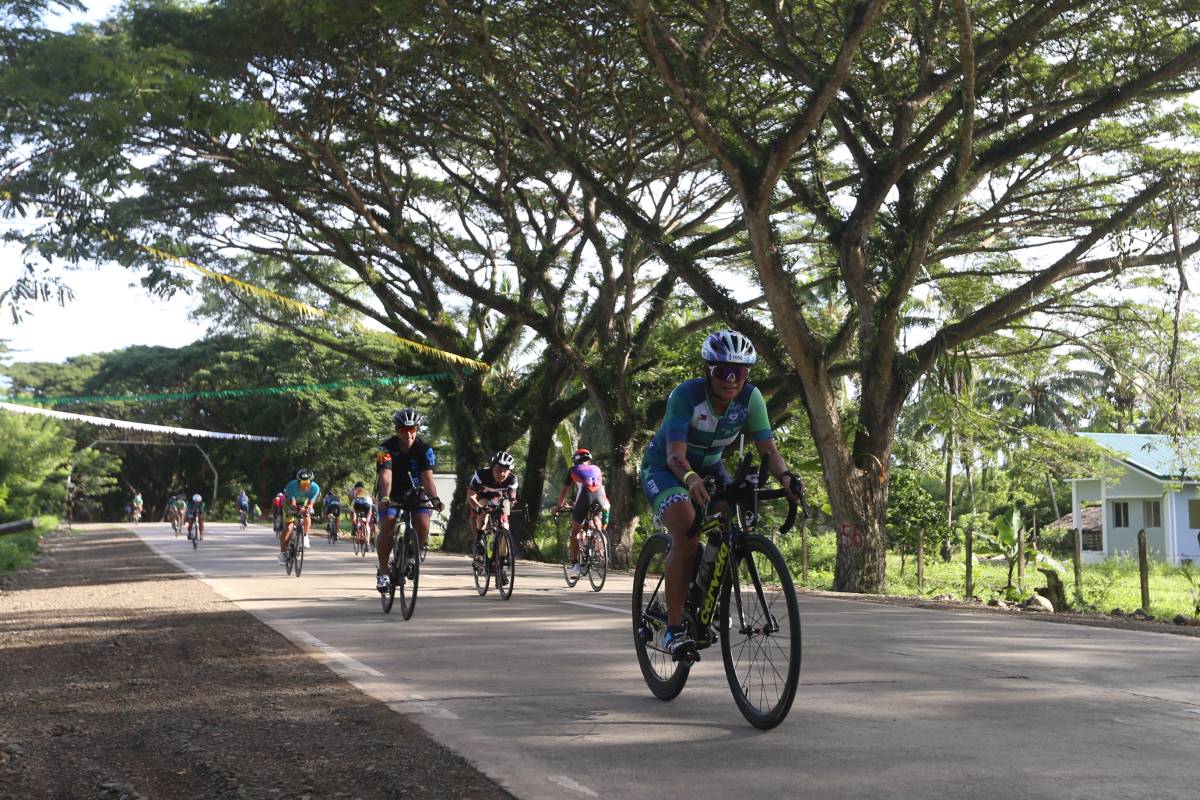 But the day belonged to Choo, who hardly impressed after emerging fourth in swim (32:58) but lived up to the event’s title after storming ahead with a stirring 2:34:22 clocking in bike then darting home to victory in 1:45:10 in run for a total clocking of 4:57:46. 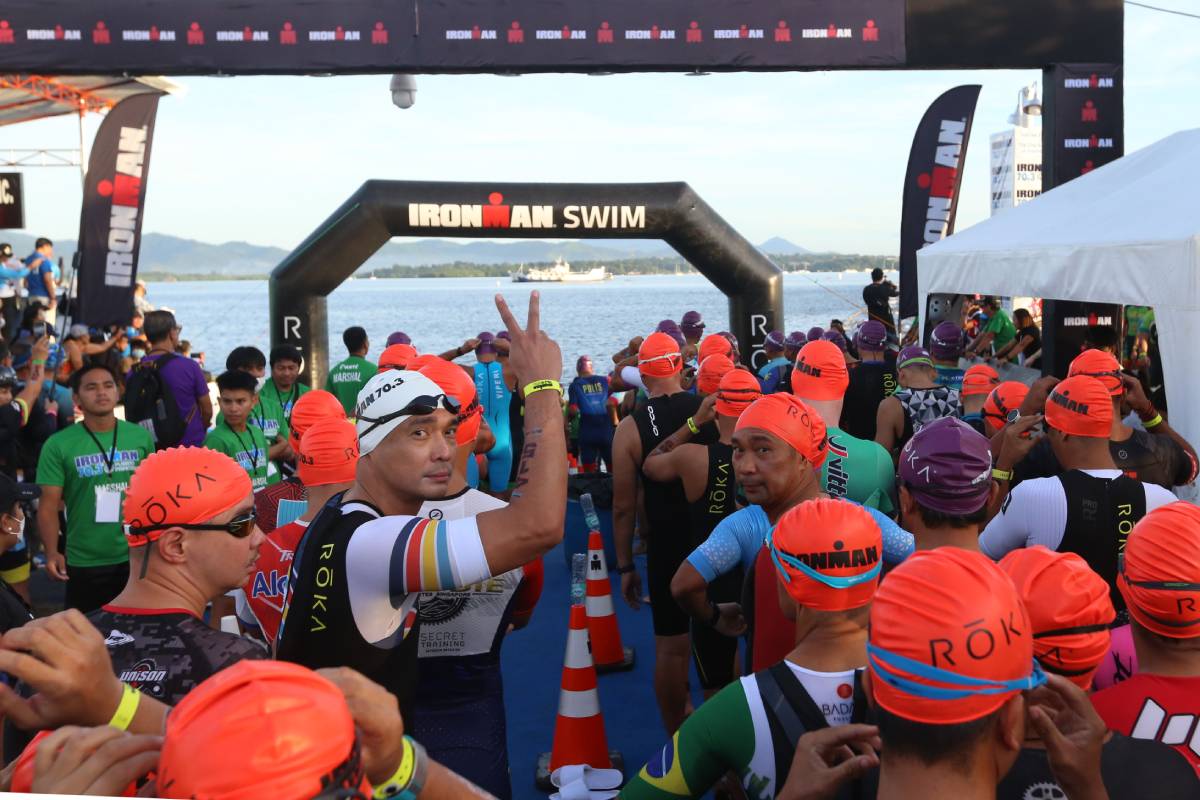 “It was hot and that was a challenge. The volunteers and everyone were so helpful they got me to the finish line. I’m so thankful,” said Choo, who described the closing run leg as the toughest and most challenging.

“I think the running back (was the hardest) when you can see the road going up and down on the run. But it’s a good pain,” she added.

But what made the 35-year-old Choo’s victory doubly astounding was she nailed the Puerto Princesa win one week after topping the IM 70.3 Langkawi in Malaysia, underscoring her tremendous strength, superb conditioning, and endurance.

The IM 70.3 Langkawi was her first half-IRONMAN race after returning to training a month after giving birth in late May.

Not only did Alcala and Choo earn the bragging rights as the first IM 70.3 Puerto Princesa champions but each also banked P150,000 for emerging the fastest overall male and female triathletes in the event courtesy of Puerto Princesa Mayor Lucilo Bayron.

Alcala also ran away with 25-29 age-group crown with Lamama placing second and two-time SEA Games gold medalist Fer Casares winding up third in 4:41:12 in the season-ending event organized by the IRONMAN Group/Sunrise Events, Inc. that drew over 1,200 triathletes including bets from 25 countries.

A bigger, more explosive season awaits the endurance athletes in 2023 with a slew of international events already on schedule that will also feature the return of the pros from all over. 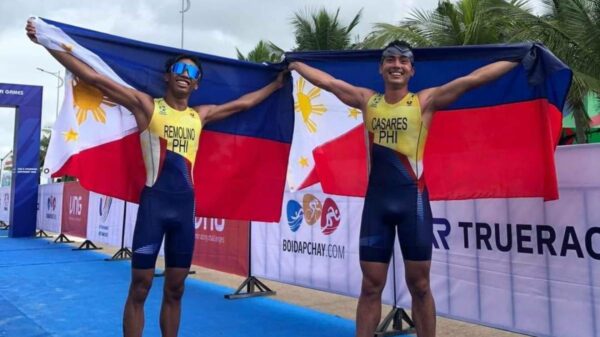 The Philippines remains kings of Southeast Asian triathlon. Fer Casares and Kim Remolino stamped the national triathlon team’s class in yet another 1-2 finish...