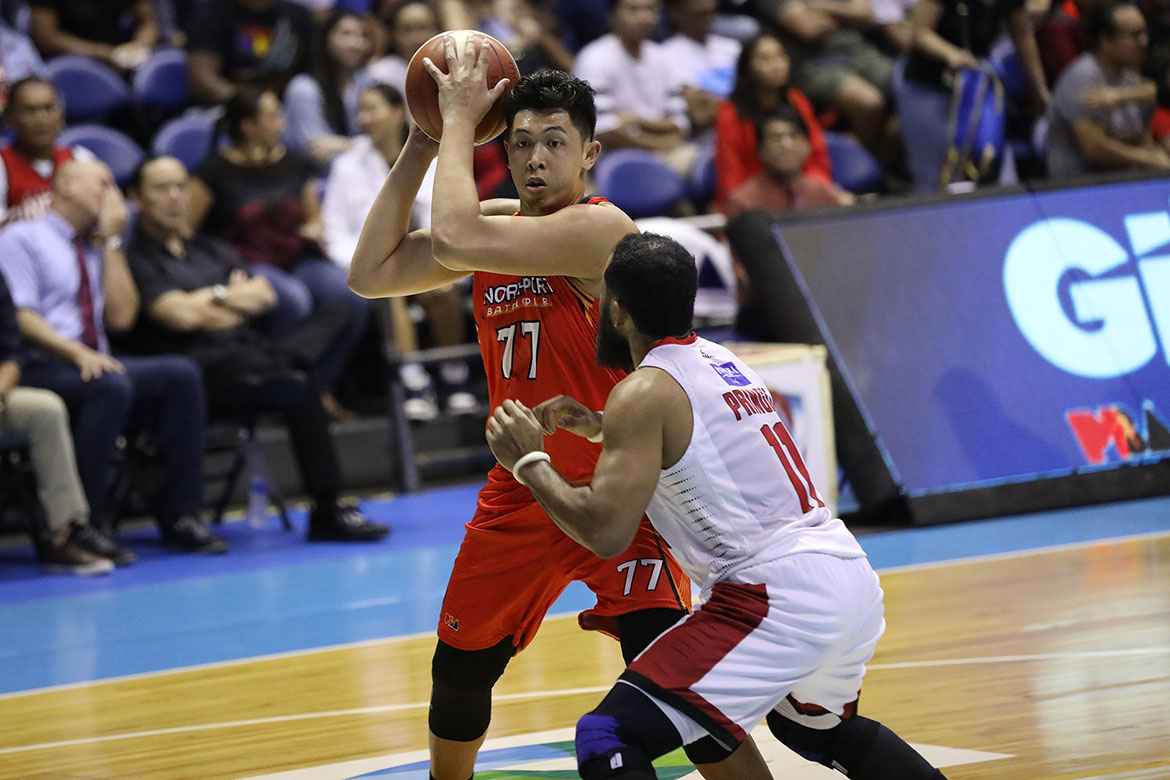 NorthPort and Barangay Ginebra have already played three games of their 2019 PBA Governors’ Cup best-of-five semifinal series, but Kevin Ferrer has mostly been riding the bench.

The 6-foot-4 wingman out of University of Santo Tomas, it turns out, has suffered a freak accident.

Ferrer told Tiebreaker Times on Wednesday night that a heavy object — though he did not specify which — fell on the big toe of his right foot last week, and that has kept him from playing freely since.

Ferrer said that he’d tried to play through it in Game Two last Monday — he saw action for exactly four minutes and only had a rebound. Unfortunately, the pain was just unbearable for him.

With that, Ferrer said that he will likely not suit up for NorthPort in Game Four on Friday, where its season is on the line as it is now down 1-2 in the series after a 105-132 loss in Game Three.

Injuries have really hampered NorthPort this season. Robert Bolick has been out due to an ACL injury; then in Game Two, Sol Mercado hurt his ankle, and has been ruled out of the series.