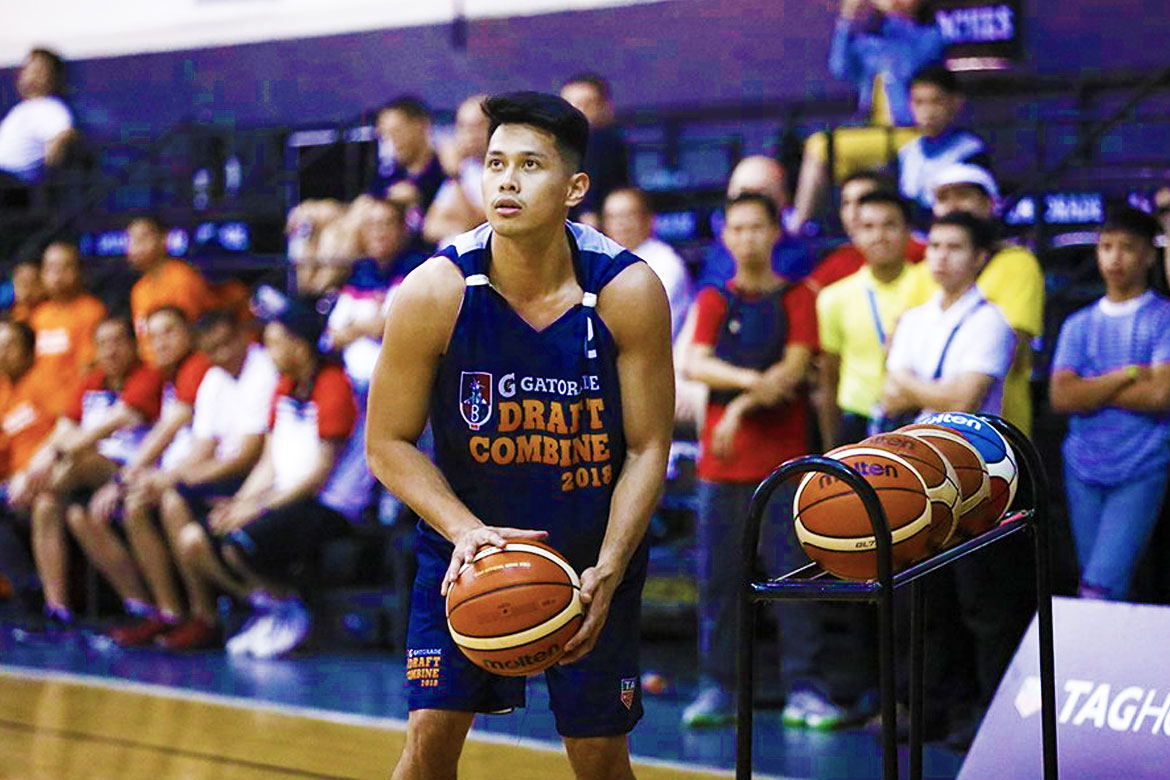 Ever since he was a wide-eyed high school prospect, Javee Mocon was always fascinated with how decorated head coach Norman Black does things.

From winning five straight titles with the Ateneo Blue Eagles, to the way he turned around the fortunes Meralco Bolts franchise, Mocon – who himself is a four-time NCAA Seniors Basketball champion – has wished that one day he could be under Black’s tutelage.

On Sunday, the 23-year-old product of San Beda will have a chance to work with one of his heroes. Of course, that depends on the luck of the draw, as the Bolts hold the fifth overall pick in the 2018 PBA Rookie Draft.

Mocon might be what the doctor ordered for the Bolts. Standing at 6-foot-4, the sweet-shooting forward is also an underrated rebounder and creator – definitely an asset to the Bolts, who are known to struggle during the All-Filipino conference of the league.

But even if Meralco choose to look the other way and stack themselves with more guards, the NCAA Season 94 Seniors Basketball Finals Most Valuable Player knows that he can adjust to any system.