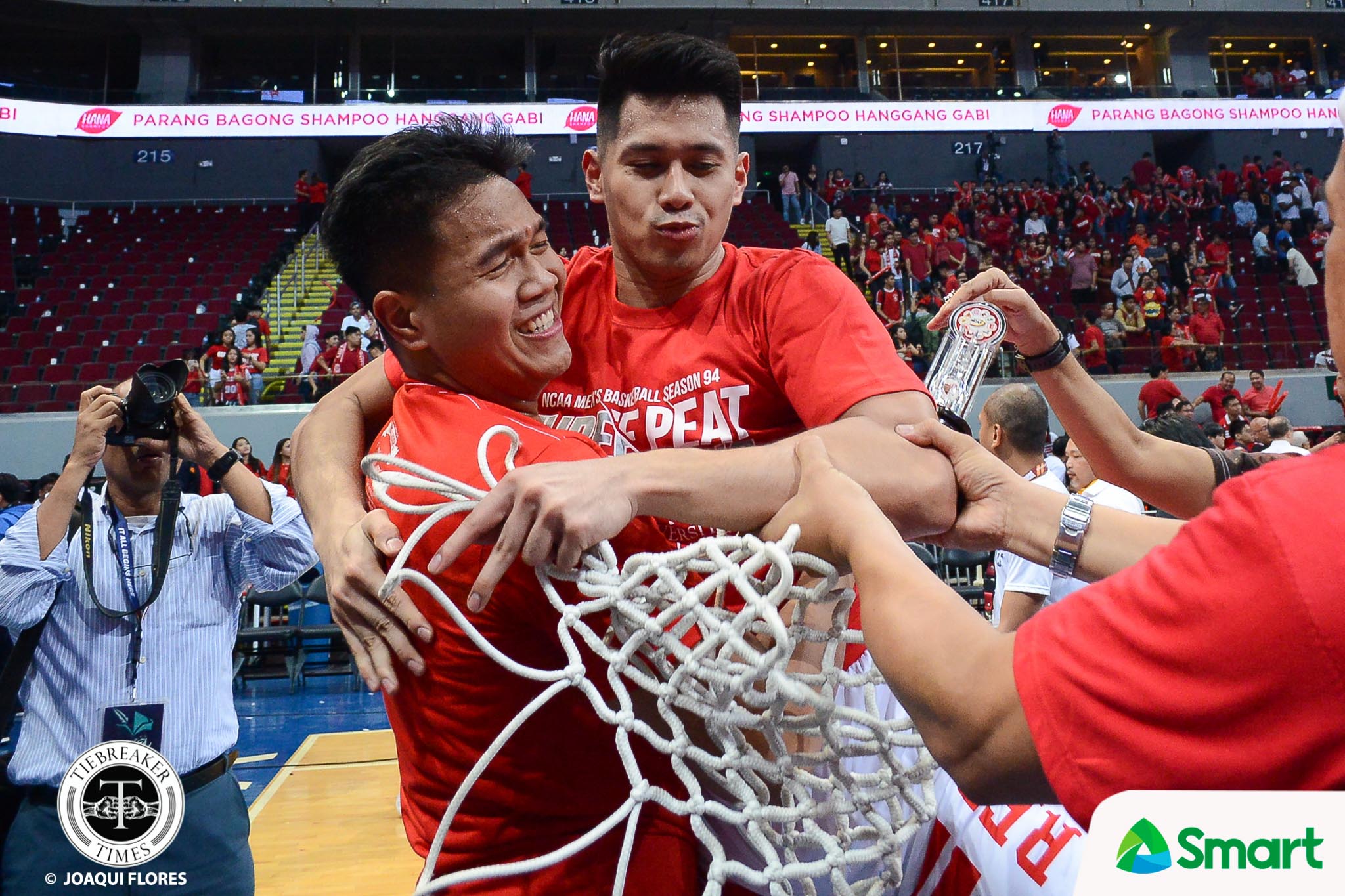 When Robert Bolick transferred to the San Bead University four years ago, he did not expect the community to be as hungry as it is for championships. After all, they had already dominated the decade and are considered one of the most commanding collegiate programs in the country.

And it’s because of the mentality set by the school for its students since their formative years in grade school. Yes, grade school.

This mentality is a tradition San Beda lifer Javee Mocon hopes will live on as he leaves Mendiola. Certainly, the versatile 6-foot-4 forward has the credentials to back it up.

Mocon is a two-time NCAA Juniors Basketball champion with the Red Cubs and is a four-time champion in the seniors division. His sole Finals loss back in NCAA Season 91, on the other hand, was the series that introduced him to the world. Even if he lost, he won.

To cap off his stay, he was able to get the perfect present, winning the NCAA Season 94 Seniors Basketball Finals Most Valuable Player award with norms of 15.0 points, 10.5 rebounds, 2.5 blocks, and 2.0 assists in the Red Lions’ sweep of the Lyceum Pirates. 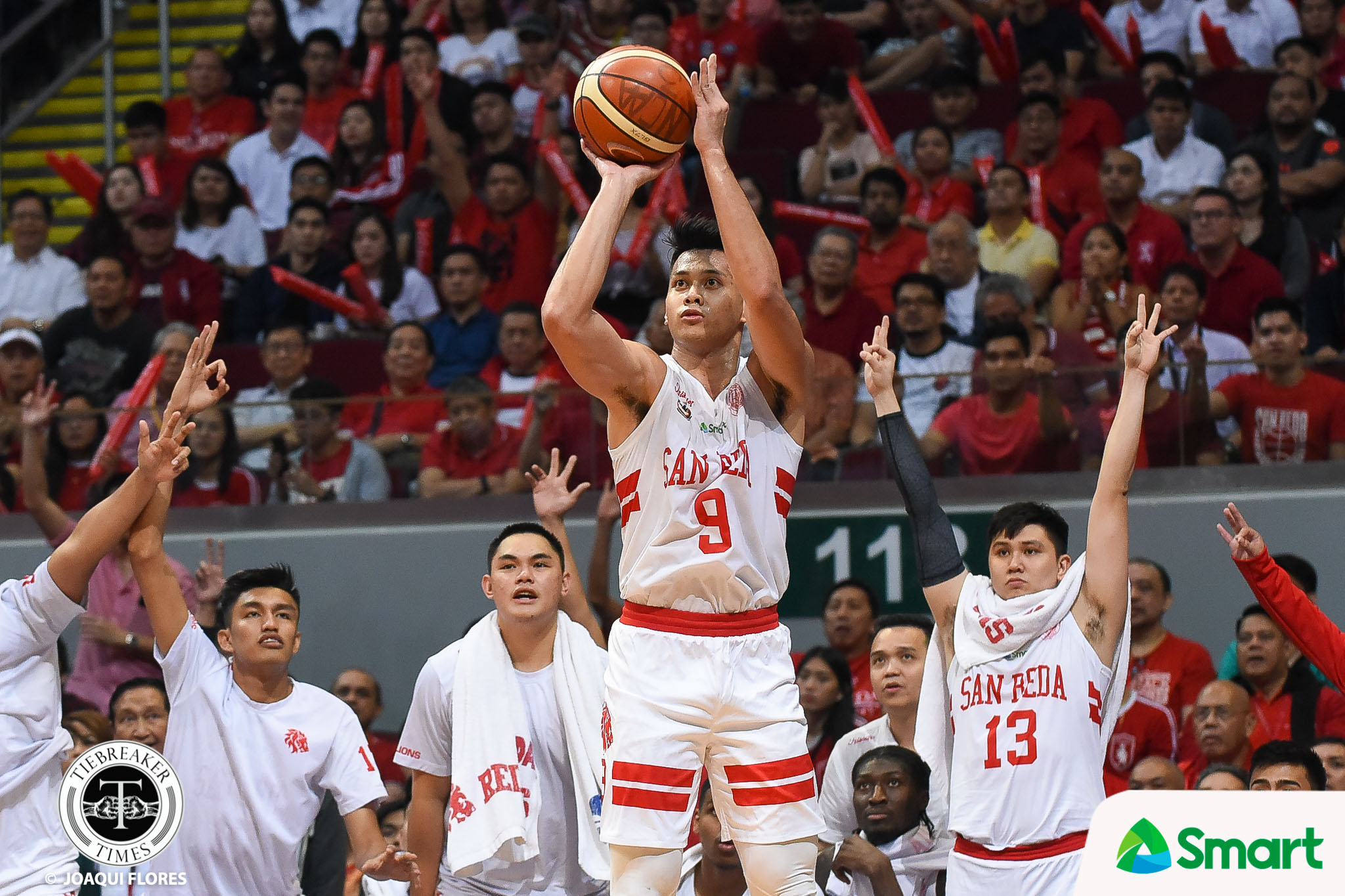 Even if the majority of the Red Cubs left the school for other teams, the Red Lions remained a powerhouse, winning 11 of the last 13 NCAA championships – a testament to the program.

“Magaling yung management namin and then coaching staff. So, I think it all goes to the program namin.”

As he leaves San Beda for the pros, he will bring this mindset with him. However, there’s one thing he will definitely not miss.