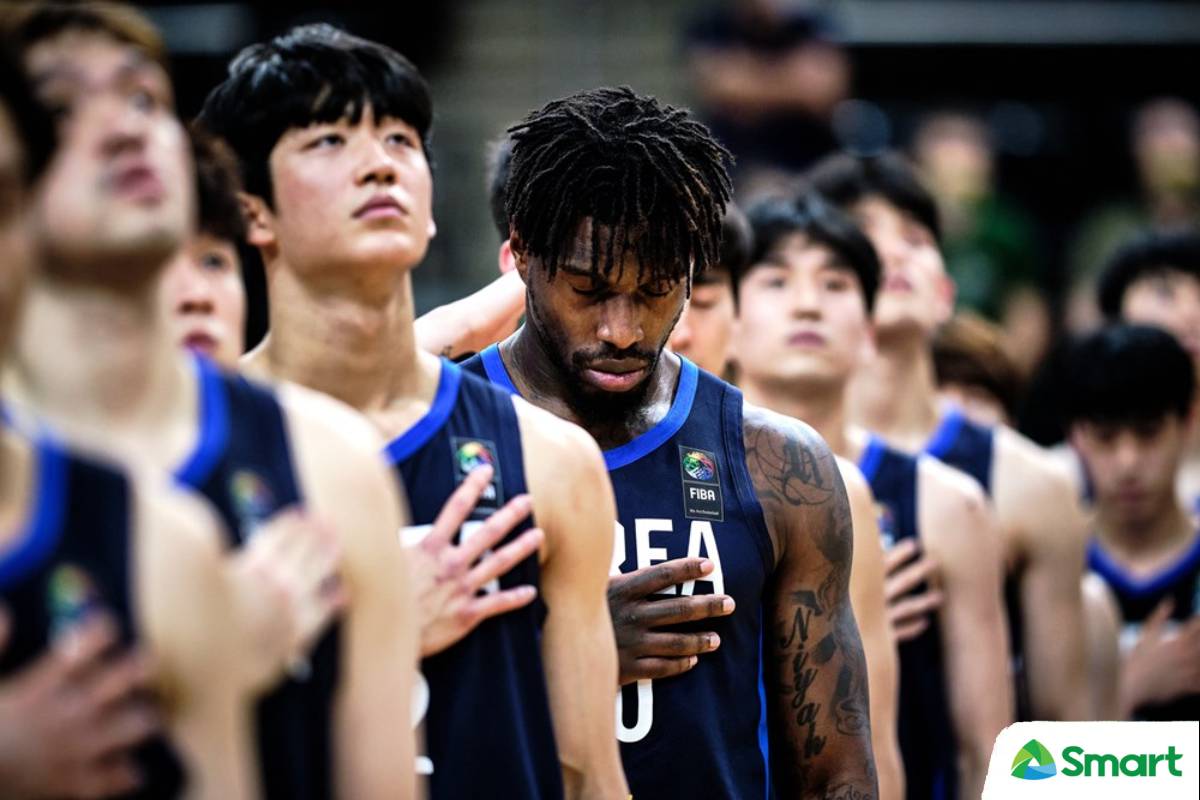 The main headquarters of the International Basketball Federation (FIBA) has received official communication from the Korea Basketball Association with regards to its national team’s withdrawal from the Quezon City window of the 2023 FIBA World Cup Asian Qualifiers.

“FIBA was informed by Korea Basketball Association (KBA) of its decision not to travel to the Philippines to participate in the second window of the FIBA Basketball World Cup 2023 Asian Qualifiers,” read the federation’s statement.

On Tuesday, the KBA decided to withdraw from the competition after one player contracted COVID-19 hours before their flight to Manila. The remaining players in the pool were deemed close contact.

It was the final straw for the KBA after battling with the virus for the past two weeks.

The KBA expanded its pool to 16 on the same day but Lee Jaedo of Changwon, Jeon Seonghyen of Anyang, and Kang Sangjae of Wonju also tested positive on February 20.

On the eve of their flight, Lee Woosuk of Jeonju tested positive forcing the KBA to scrap all their plans.

Now, FIBA will deliberate on the sanctions that will be meted on Korea.

FIBA also declared that the remaining Group A games will still push through as scheduled.