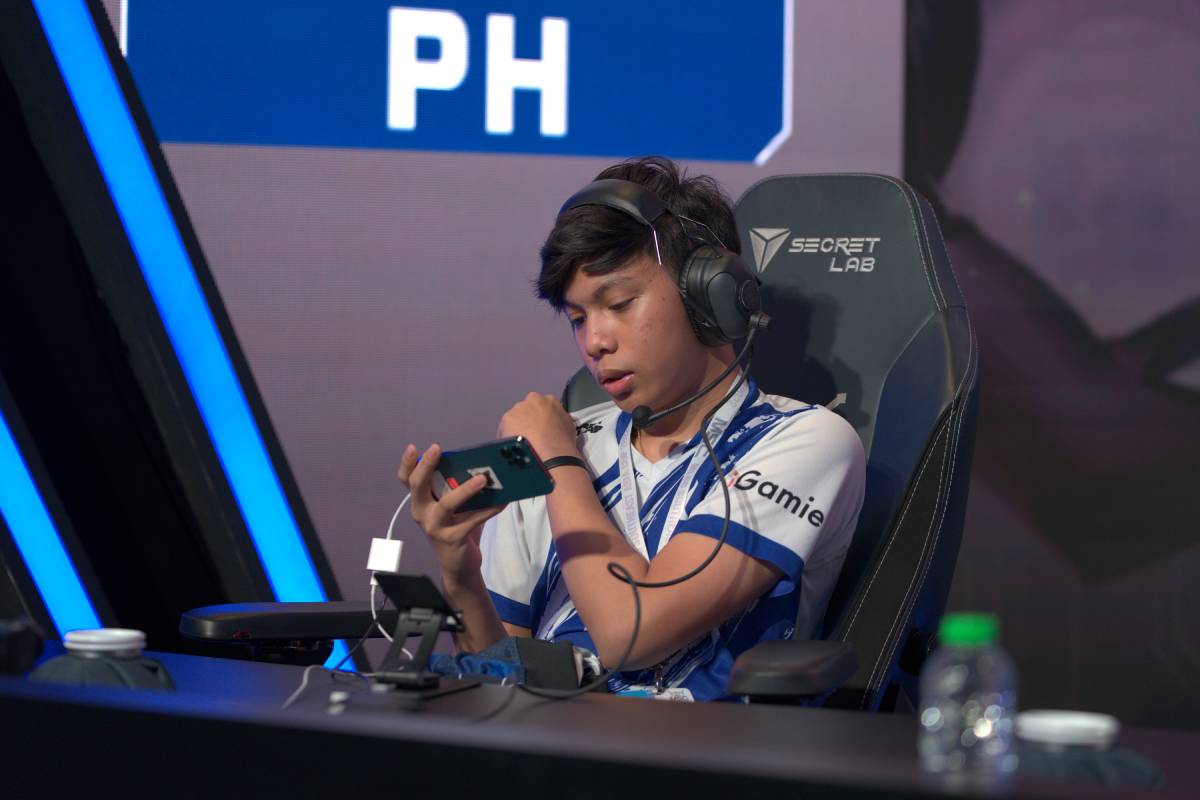 RSG PH, through multiple come-from-behind wins in the series, nabbed the title via a 4-0 sweep of RRQ Hoshi – the same team that swept them in the upper bracket finals – in the grand finals.

EMANN deflected the credit to his teammates for guiding him throughout the course of the regional tilt.

With RSG PH already ahead by 2-0, EMANN stepped it up a notch in Game Three with eight kills, two deaths, and nine assists on Karrie. Then, in Game Four, he closed the sealed the title with four kills and eight assists on Clint.

The 17-year-old gold laner finished with a total of eight MVP awards all throughout the tournament. He also became the second gold laner from the Philippines to win the award after Duane “Kelra” Pillas with Execration in the previous edition.