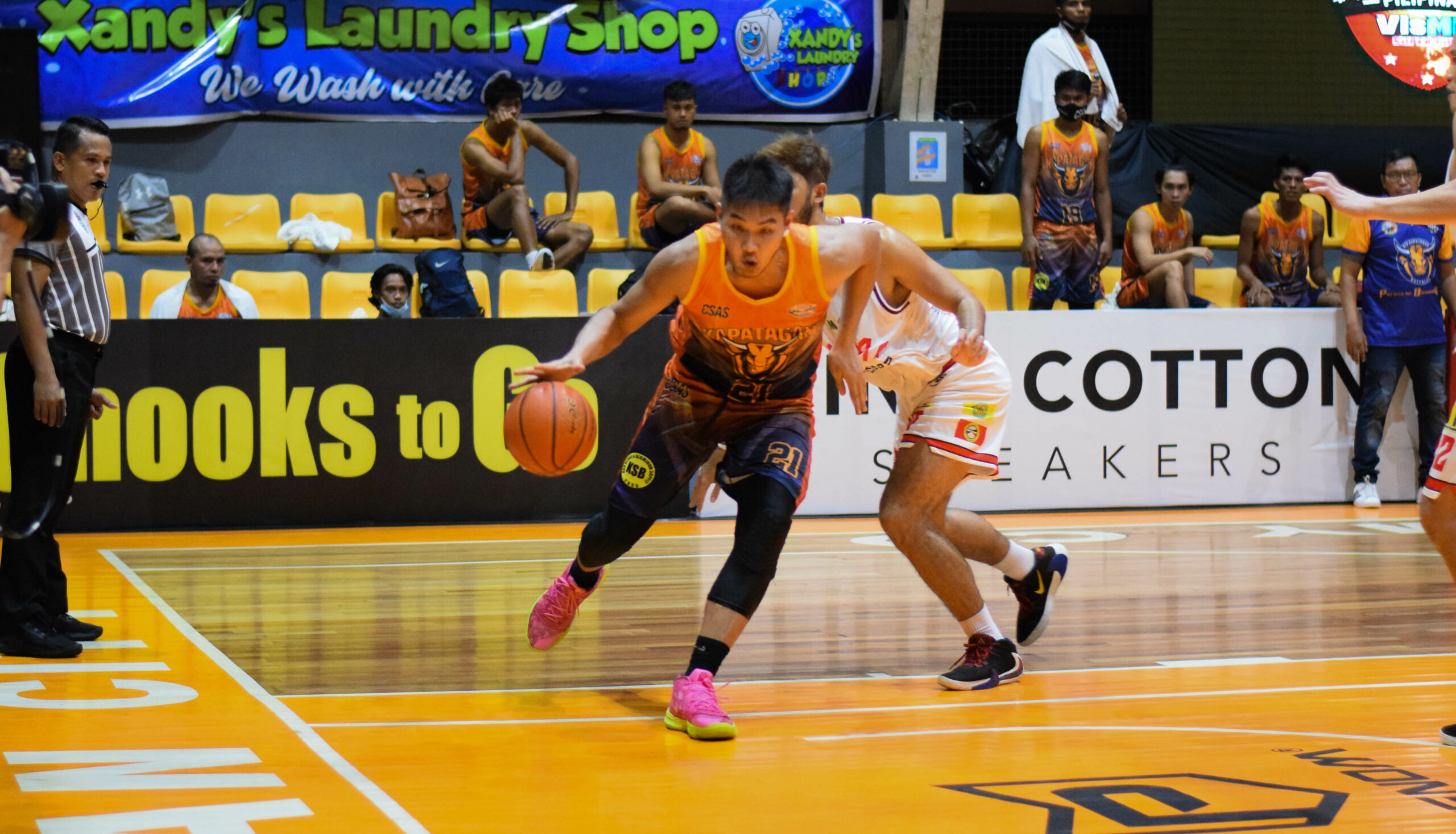 After averaging 13 field goal attempts in their past two games, the 6-foot-4 versatile forward only took six shots against Basilan BRT.

But those shots mattered.

The Buffalos sent the Peace Riders to their first-ever defeat in the Chooks-to-Go-backed South-based professional league history, 77-71, at the Pagadian City Gymnasium here.

Basilan went 13-0 in the first conference en route to the inaugural Southern Championship. They then started out hot here in the Mindanao Challenge, 3-0.

Lao ended up with 12 points on 4-of-6 shooting from the field and from the line. He also had seven rebounds and two blocks.

After trailing by as much as 11 points, Basilan sliced the deficit to just three on Dennis Daa’s free throws with 2:30 remaining, 70-73.

But the University of Visayas product was there to stabilize Kapatagan.

He first answered with a reverse layup to give his side a two-possession lead. Then he iced the game with two conversions from the stripe with 1:17.

Riding a two-game winning streak after falling short their first two games, the Buffalos look to build momentum from this huge win against a once-unbeatable Basilan.

But the Kapatagan captain did not get ahead of himself. He instead shrugged off the victory, calling it “chamba”.