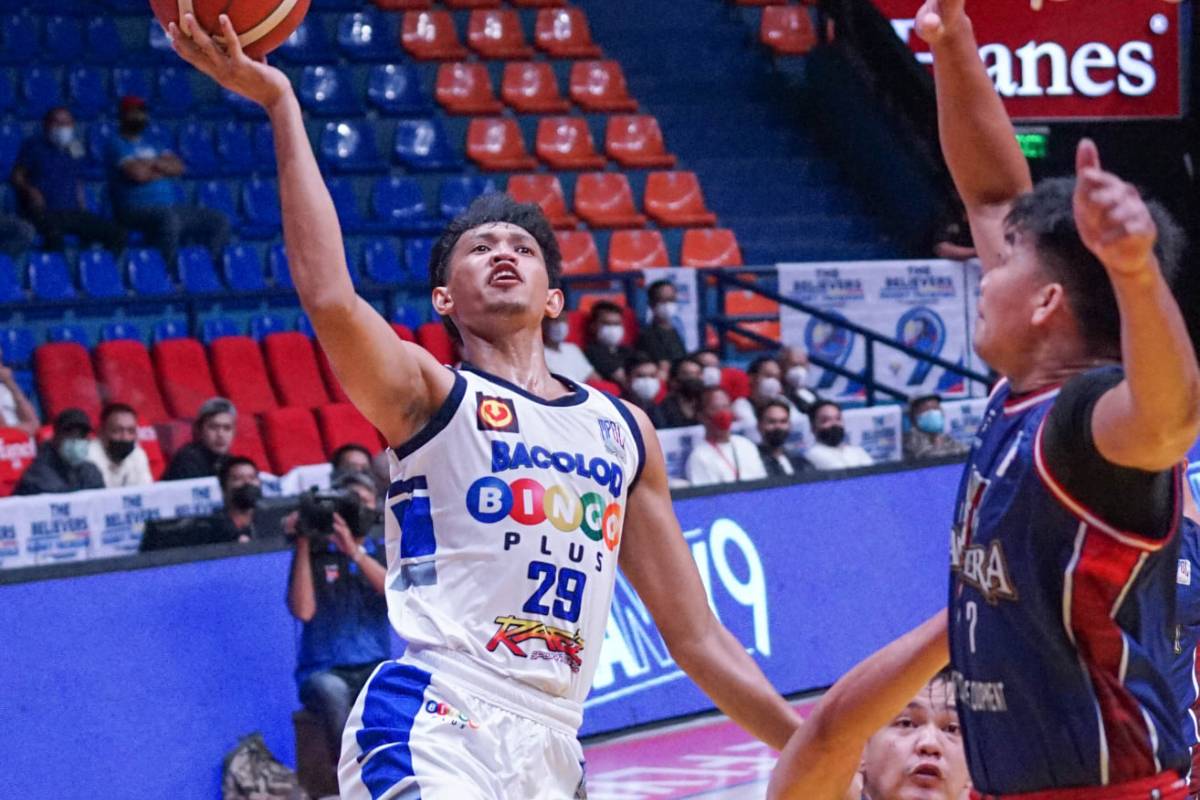 Bacolod Bingo Plus worked in cohesion to offset the absence of Mark Yee and open its stint in the Maharlika Pilipinas Basketball League Mumbaki Cup with a 67-57 victory over Imus Bandera late Monday at the FilOil Flying V Centre in San Juan.

Jhan McHale Nermal fired 17 points and snared eight rebounds to lead 11 other Bacolodnons who managed to score in the game they took control after a 10-point run, 48-43, closing the third quarter.

Imus led, 40-30, midway through the third, before collapsing to its second straight defeat.

The 6-foot-3 Nermal, a local star from STI-West Negros, was supported by Jeramer Cabanag (12 points), Edrian Lao (nine points), and Aaron Jeruta seven points as Bacolod showed its worth sans Yee, who did not play.

With Coach Alex Angeles distributing playing time, Bacolod’s bench outscored that of Imus, 54-36, and led by as many as 14 points, 63-49, early in the fourth quarter.

Bacolod had earlier played in Bulacan for Game Two of the 2022 Filbasket Summer Championship.

Imus Coach Manny Torralba got 18 points from homegrown star Ian Melencio but no other Bandera could score in twin digits.

Earlier, Valenzuela City rebounded from an opening day loss with a 79-67 conquest of Mindoro.

Valenzuela, being supported by MJAS Zenith, banked on Jhaymar Gimpayan, Patrick Cabahug, Felix Apreku and Lordy Casajeros to thwart Mindoro, which is backed by PBA Party list and CDO.

The MPBL continues today with another doubleheader at the Paco Arena.

Makati clashes with Valenzuela at 6:30 p.m., followed by the Marikina-Manila tussle at 8:30 p.m.