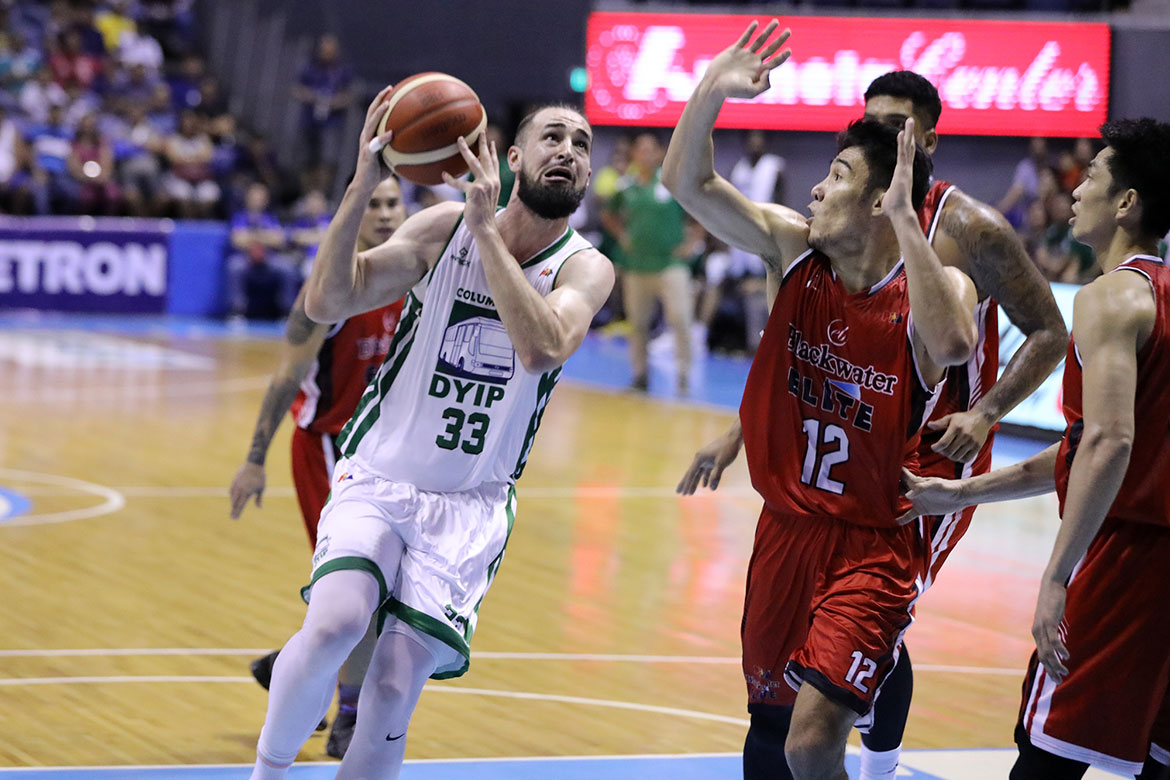 Barone tallied 21 points, 14 rebounds, and five assists versus the Blackwater Elite on Sunday evening. But that wasn’t enough, as the Dyip fell short in their comeback from 13 points down, 110-118.

Cardel said that strong imports really do matter in this kind of conference, citing Blackwater as an example. The Elite are now 3-0 in the tilt big thanks to the hulking Alex Stepheson’s presence.

“Look at Blackwater. They’re three-zero because they have a good import, kaya ganado locals.”

Cardel said that they are already looking at prospects as their next reinforcement, and he hopes that they will be able to bring one over before playing NLEX Road Warriors on June 1.

Cardel refused to name names, though.

Cardel is also hoping that the team can find an import whom they can stick with for a longer time.

Alyssa Valdez focuses on recovery, hopes to return by next game