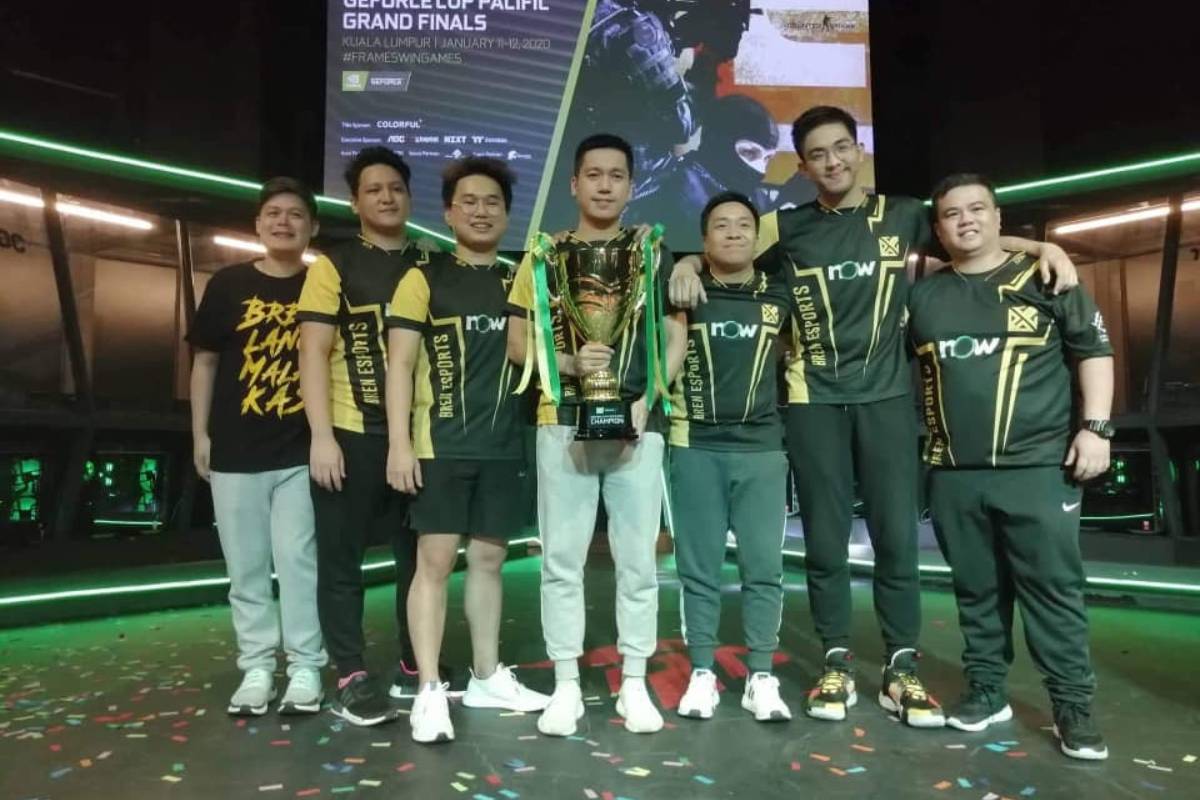 “The industry has been through a series of whirlwinds in the previous year, but it remained resilient. Adaptability is a solid anchor indeed,” read BREN Esports’ statement.

“Our CS:GO team has been through rises and falls, but it has been a rewarding ride overall. We would like to wish the team all the best in the new path that they will be taking. Thank you so much for wearing black and yellow.”

BREN Esports picked up TNC Pro Team’s roster back in 2019, and has won numerous titles since then. Highlights include BREN Esports finishing in first place during the GeForce Cup Pacific, where they swept Thailand’s ZIGMA, 2-0, for the title.

The squad also garnered playoff finishes at the OMEN Challenger Series and eXTREMESLAND CS: GO Asia in 2019 and at the Perfect World Asia League Fall in 2020.

BREN Esports first parted ways with Witz on January 14, before Derek followed suit just last February 26. The latter then expressed his frustration in an interview with CSGO2ASIA. He also admitted that the arrival of Valorant hurt CS: GO’s state as more and more players continued to jump ship in the free-to-play, multiplayer, tactical first-person hero shooter, developed and published by Riot Games.

None of the above-mentioned players have announced their future plans, but it is highly likely that some, if not all of them will try their luck in the growing Valorant scene.