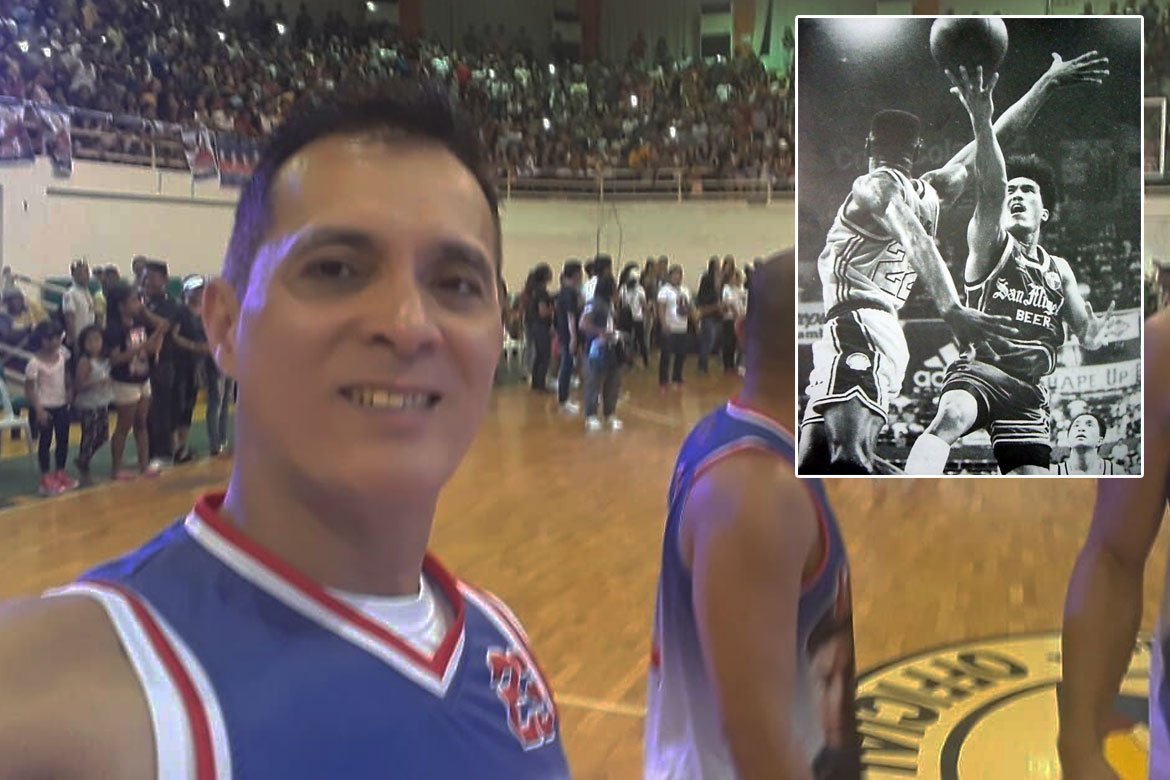 Bong Alvarez was still a wide-eyed high schooler when he witnessed Samboy Lim throw down a 360-degree dunk.

He was left in awe of what he had just seen. And that became the moment where he began looking up to one of Philippine basketball’s greatest — and of course, most exciting — players.

That time, Alvarez was still playing high school ball for the University of Manila Hawklets. Meanwhile, Lim was already strutting his stuff in the college ranks with Colegio de San Juan de Letran in the NCAA.

He was such a big fan of the 1984 NCAA Most Valuable Player, to the point that he remembers bringing him up in certain discussions — that, even though the topic was centered around the PBA.

Alvarez even proudly shared that he did not miss Lim’s games with Letran, sometimes walking from Quiapo all the way to the Rizal Memorial Coliseum in Vito Cruz just to watch his idol.

Alvarez would go on to play in the NCAA in 1985, following his recruitment by San Sebastian College. Unfortunately, he didn’t have a chance to face Lim there since the latter had exhausted his playing years.

But they would finally meet each other years later in the PBA, with “The Skywalker” then a superstar already with the San Miguel Beer, whom he helped achieve the Grand Slam in 1989.

Some say that your idols could become your rivals, but that was not the case for Alvarez, who up to this day still owns the league’s second-highest scoring output among locals with 71 points.

His admiration towards Lim — with whom he actually became good friends — has never faded.