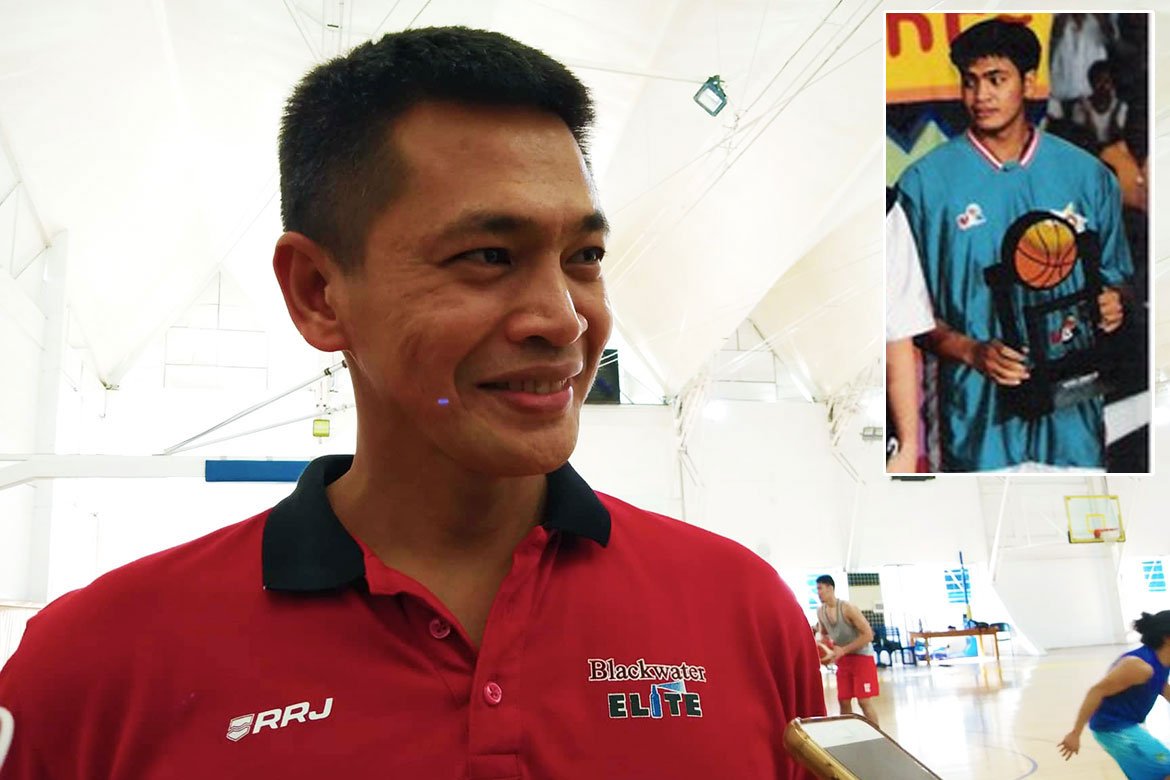 The retired big man revealed as much when members of 1999 MBA champions Manila Metrostars had a mini-reunion online organized by Hoop Coaches International and Blackwater Elite.

Adducul was undoubtedly the biggest star whom the MBA lured away from Asia’s first pro league when he joined Manila, who was among the founding teams of the league that opened in 1998.

The Metrostars in turn found the eventual centerpiece of their franchise. They went on to build a formidable squad around the two-time NCAA MVP out of San Sebastian.

And in 1999, with Adducul and then league MVP Alex Compton leading the way, Manila reached the pinnacle of success as it copped the national title at the expense of Cebu Gems in six games.

That season was the finest one for the team, posting a historic 22-game winning streak during that time.

But unfortunately, the Metrostars failed to retain the crown the following year — Adducul’s MVP year — after bowing to the San Juan Knights in the Northern Conference Finals.

That would then be the beginning of the end for the proud franchise. In 2001, the Metrostars merged with the Batangas Blades, though the squad was retained. They went on to win that year’s title.

But the 6-foot-6 forward-center left the team in 2002 and signed with the Pangasinan Waves, and that proved to be the final offering of the league as it closed by the end of the season.

Adducul’s stint with the Metrostars was indeed his finest in the MBA. And for the current Blackwater assistant coach, what made their unit so special was that they were like a family.

Those whom he calls family were present in the reunion, such as coach Louie Alas and assistants Boycie Zamar and Ariel Vanguardia, who was among the brains behind the get-together.

And the bond and the camaraderie the Metrostars had was incomparable even when he came to the PBA, he added.

Adducul, after winning a Philippine Basketball League title with Welcoat, declared for the PBA Draft in 2003 and was selected by Barangay Ginebra with the second overall pick.

He played for three seasons with the Gin Kings, whichsaw him win back-to-back titles in 2004 and 2005. Ginebra then sent him to San Miguel Beermen in a three-way trade that also had Red Bull in 2006.

Adducul’s stint with San Miguel was a short one. In 2007, he was traded again to Red Bull. From there he bounced around teams such as Purefoods, Powerade, and GlobalPort.

It was with the Batang Pier where the cager from Tuguegarao decided to call it quits in 2013.