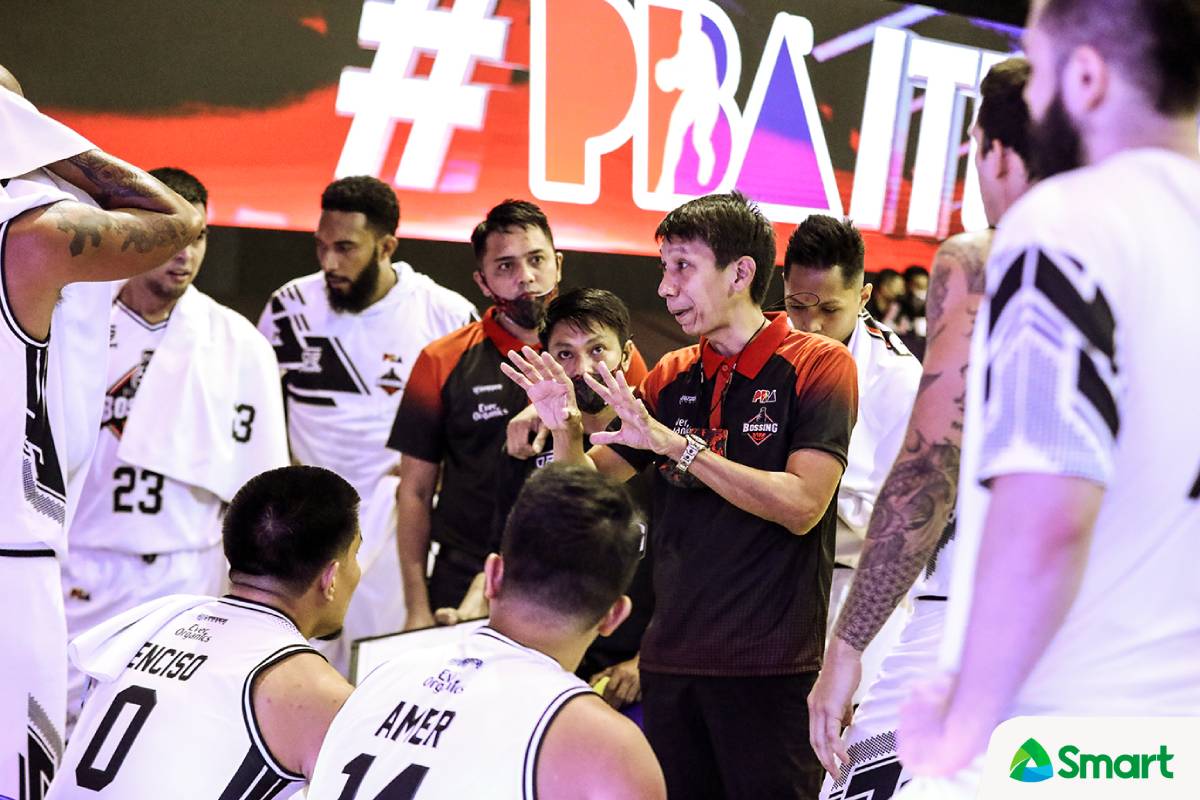 No one can keep a good man down.

Months after his release by PBA team Blackwater, Nash Racela was picked up by Adamson University to be its head coach.

The deal though won’t just be a short deal as the school gave the one-time UAAP champion coach a five-year deal.

“I would always say I know all schools have the same goals [championship], but in terms of expectation, all I can say is we will give our best and we will compete for sure every single game, every single season,” said Racela. 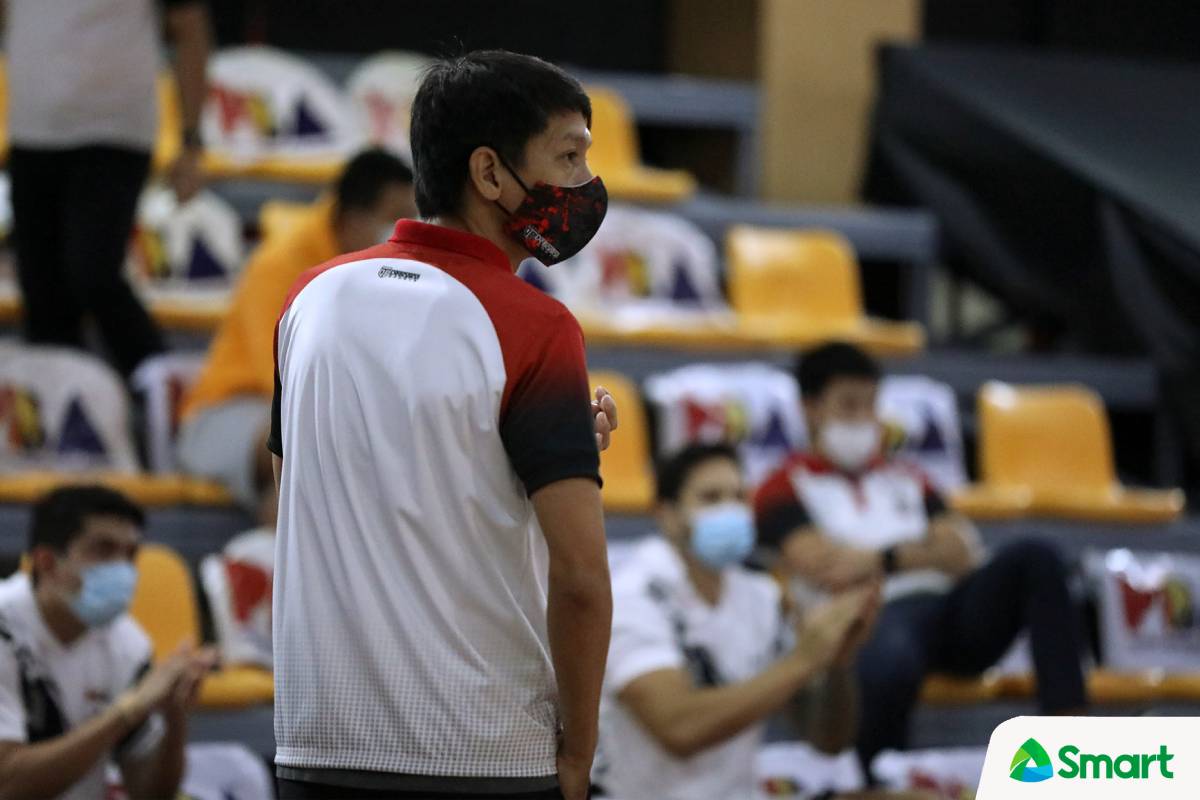 Prior to handling Blackwater, Racela coached TNT, steering the Tropang Giga to a Finals appearance in the 2017 PBA Commissioner’s Cup. 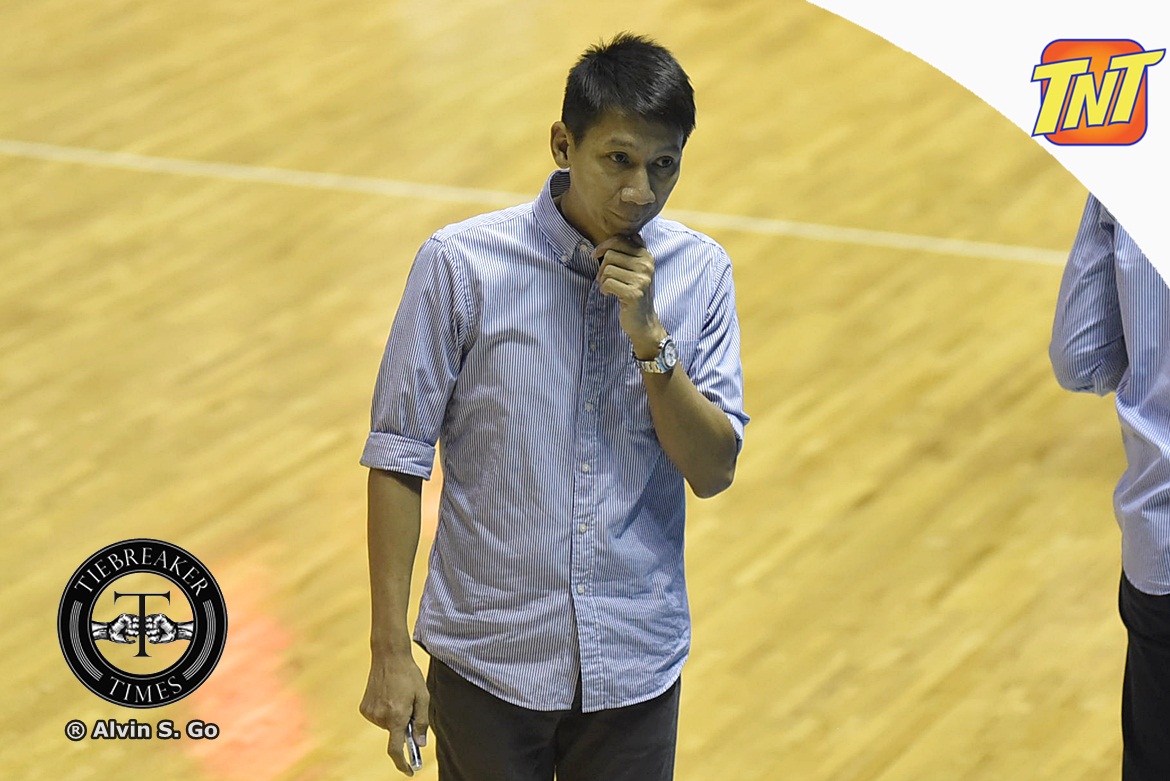 Despite working in the pros in the last five years, Racela never really left the collegiate scene.

After his release by TNT, Nash went back to Far Eastern University to serve as an assistant coach to brother Olsen.

Now, Nash will have to let go of that position as he looks to guide the Soaring Falcons back to the Final Four after missing the boat in Season 82.

“Hopefully, by developing the right people, we would also achieve what every school dreams of. I don’t really want to mention it, but again, I’m not a believer in claiming wins and championships. Yet that’s really the ultimate goal. Everything will fall into place as long as we do our part,” he said.

#ReadMore  Pumaren on Valandre Chauca: 'He’s a one-and-done player that you can really invest in' 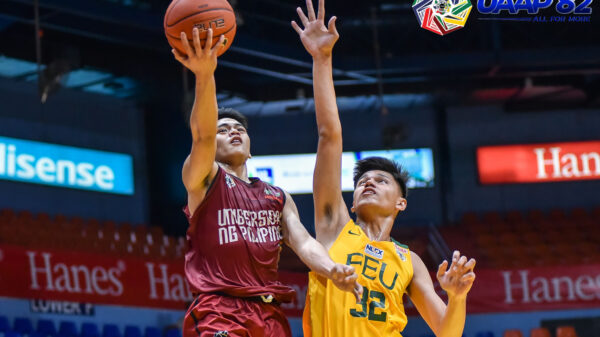 Adamson University got one of the premier scorers in the boys’ division of the UAAP. University of the Philippines Integrated School standout Ray Allen...