Olympic silver medalist Hidilyn Diaz leads a short but solid list of sportsmen and entities to be handed out with citations in the SMC-PSA (Philippine Sportswriters Association) Annual Awards Night Saturday next week at the TV5 Media Center.

The 30-year-old pride of Zamboanga City completed a three-gold sweep in the women’s 55 kg division of the Roma Weightlifting World Cup in Italy last year just before the pandemic to virtually assure her of a berth in the Tokyo Olympics.

Diaz, who ended the country’s 20-year medal drought in the Olympics after bagging the silver in the 2016 Rio De Janeiro Games, and 19 others are going to be cited by the country’s oldest media organization headed by Tito S. Talao, sports editor of the Manila Bulletin, during the March 27 virtual event co-presented by the Philippine Sports Commission (PSC) and Cignal TV, with 1 Pacman Partylist and Rain or Shine as major backers.

Also to be cited aside from Diaz are co-weightlifter Vanessa Sarno, Olympic-bound Eumir Felix Marcial and Irish Magno of boxing, and pole vaulter EJ Obiena, the skateboarding pair of Margielyn Didal and Motic Panugalinog, the track and field quartet of Kristina Knott, Natalie Uy, William Morrison, and Christine Hallasgo, and OJ Delos Santos of karate.

The rest of the citations include Sander Severino of chess, sambo’s Sydney Tancontian, cyclist George Oconer and the Philippine Navy-Standard Insurance cycling team, and the four major leagues that successfully held their respective seasons in a bubble during the COVID-19 pandemic, namely the Philippine Basketball Association (PBA), Philippine Football League (PFL), Chooks-to-Go Pilipinas 3×3, and the National Basketball League (NBL).

Lady golfer Yuka Saso is on top of the honor roll as the recipient of the prestigious Athlete of the Year Award, an honor solely being handed out by the PSA.

The Association of Boxing Alliances in the Philippines (ABAP) is to be bestowed the National Sports Association (NSA) of the Year award for the second straight time, while rising tennis prodigy Alex Eala and world boxing champions Johnriel Casimero and Pedro Taduran are recipients of major awards. 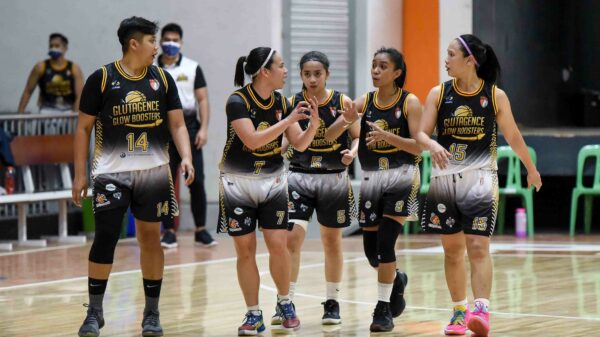 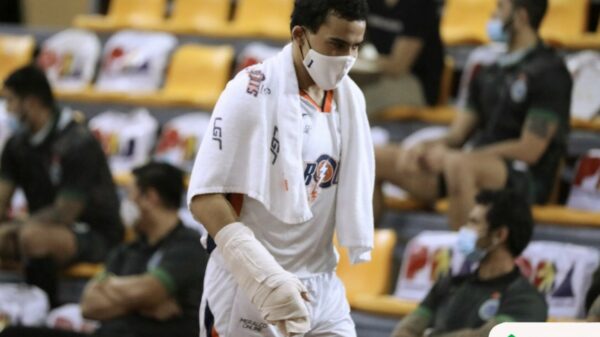 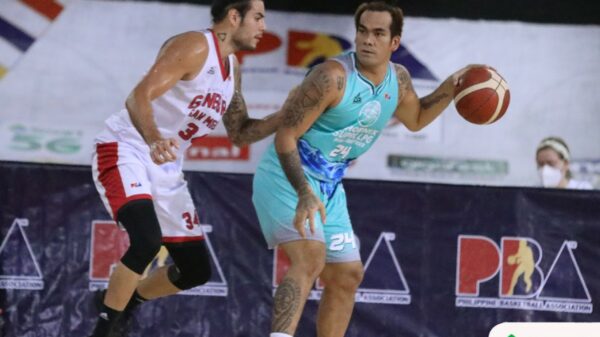 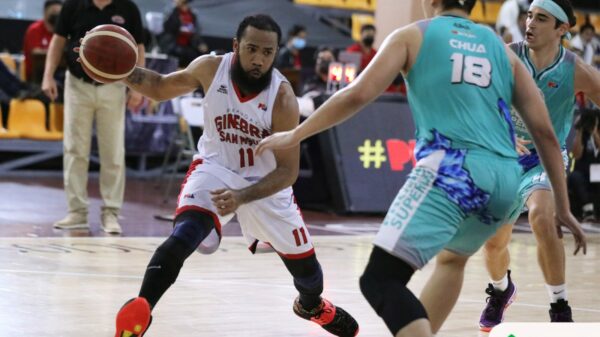 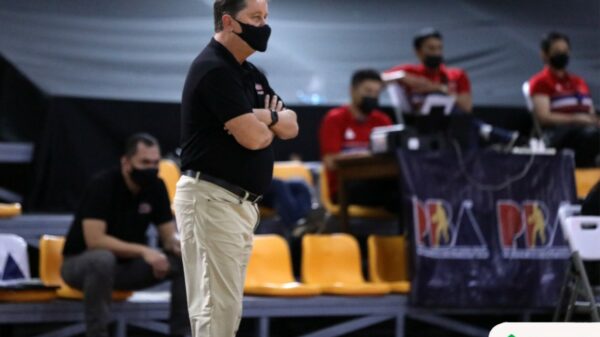 Tim Cone could only wonder how the Ginebra faithful would’ve turned up in the venue had they witnessed their favorite team living up to...