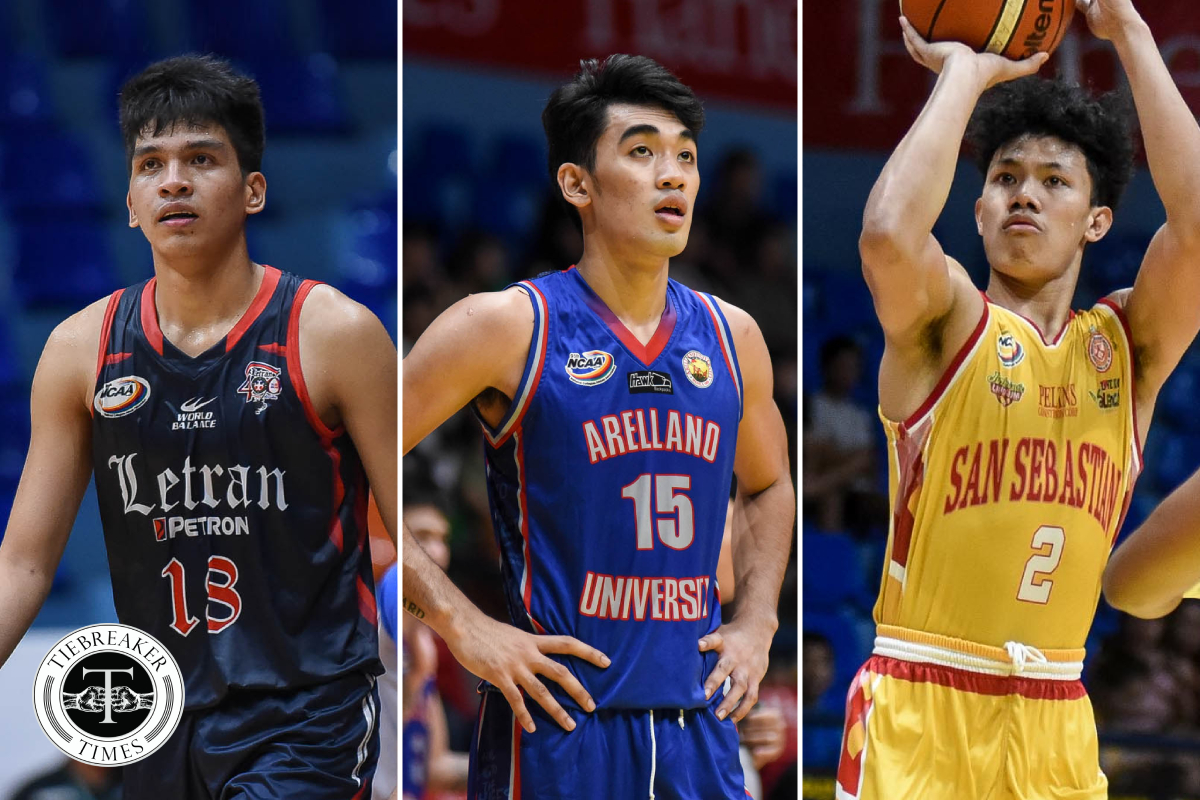 Three of the National Collegiate Athletic Association’s finest big men have thrown their names in the 2022 PBA Rookie Draft.

Arellano’s Justin Arana, San Sebastian’s JM Calma, and Letran’s Jeo Ambohot have all submitted their draft applications over the past week.

Out of the three, Arana is seen as a sure top four pick.

He was the frontrunner to win the MVP award had the Chiefs made it to the Final Four as he tallied 62.875 Player Average Value (PAV) for the season.

The trio are set to be part of the NCAA’s Mythical and Defensive teams.

Other NCAA players that are set to enter the draft are Letran’s Christian Fajarito and Allen Mina; Lyceum’s Jerwin Guinto; and EAC’s CJ Cadua.

The draft is set to take place on May 15.