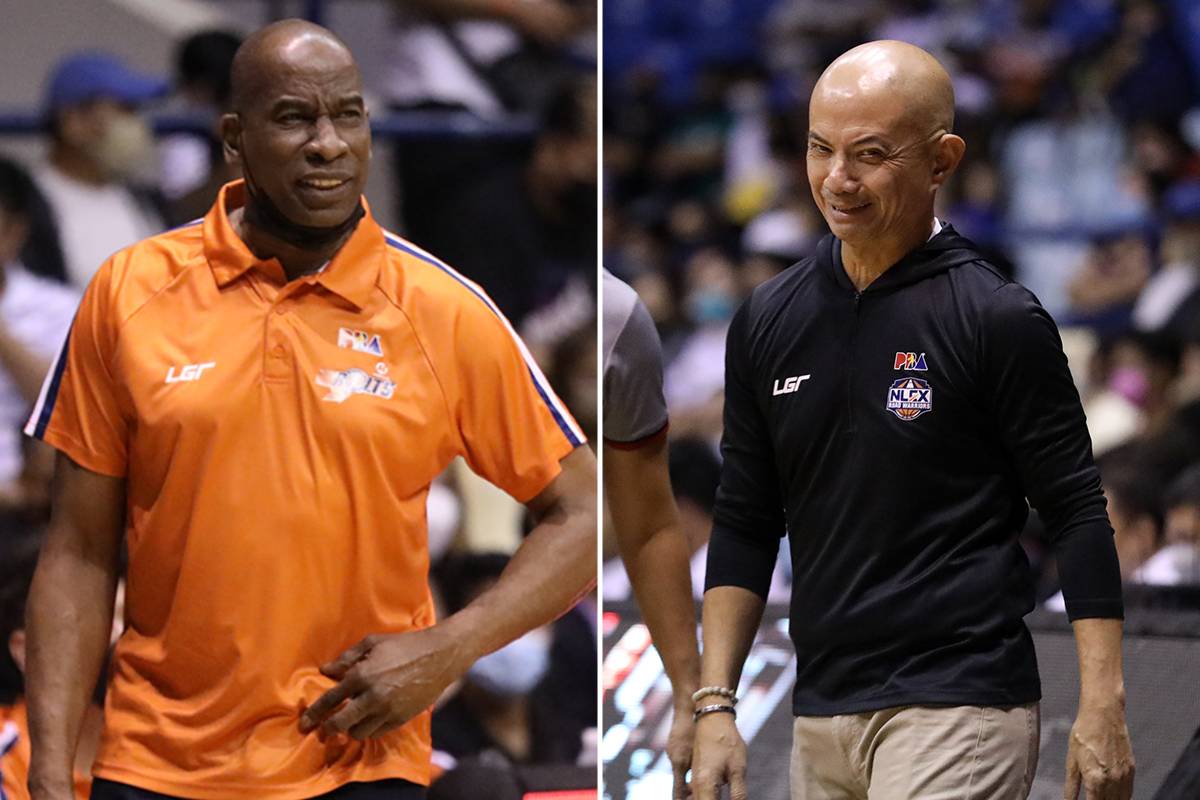 Head coaches Yeng Guiao and Norman Black were quick to move on from the spat they figured into during the NLEX-Meralco match in the 2022 PBA Philippine Cup, Saturday night at the Ynares Center here.

The two were in the middle of a commotion at center court with 6:36 left in the third quarter, engaging in a verbal trade shortly after Aaron Black and Michael Miranda got physical with one another that saw the latter on the floor.

Both teams had to step in and separate them. Cooler heads prevailed but both got slapped with a technical foul each for verbal altercation. The younger Black wasn’t spared as he was also called for a T, too, during a dead ball situation.

But then, both men were fast to move past what happened. They shook hands during the customary exchange of pleasantries after the match, which the Road Warriors won, 90-75, behind a strong fourth quarter surge.

“Normal naman sa amin ‘yung ganoon. Coach Norman and I go way, way back, and we’ve had skirmishes,” Guiao said during the postgame press conference. “But after the game, we’re just trying to do our job.”

Said Black, on the other hand: “Nothing much … I mean, we shook hands when the game was over, so we left it on the court.”

Both coaches actually declined to comment on what exactly they told one another, but Guiao thanked the Grand Slam-winning mentor for his understanding and patience towards his temper.

“He knows me and I know him,” the owner of seven PBA titles said. “He’s been able to tolerate some of my antics, and after the game, that’s all over. Pinagpapasensiyahan niya lang talaga ako kaya okay lang ‘yun.”

Guiao was also glad that NLEX was able to come out on top of the emotionally-charged affair, which gave them their third win in five games.

“It’s an emotional game. We were really struggling sa una. Buti na lang, we made enough stops. I think we can credit our defense for this win today.”