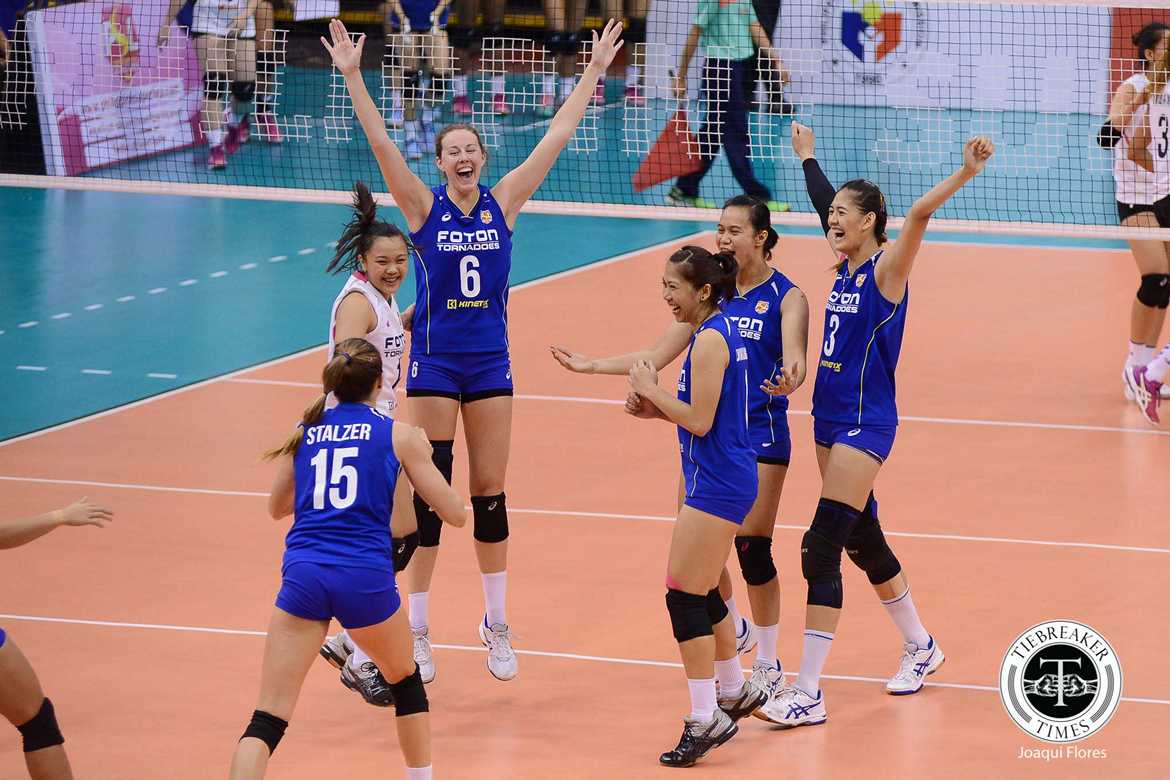 “I’ve never taken [this] many selfies in my life,” said Ariel Usher, Foton’s import, as she was being swarmed by fans and confetti.

She was clutching the silver 2016 PSL Grand Prix trophy, dazed from the legions of fans holding phones in front of her face.

Despite the stress and fatigue of going through a championship series, Usher smiled easily for pictures, just as easily as she had decided to return to the Philippines earlier in the year.

“The people here are amazing. I don’t know how, but everyone here just seems so happy and friendly — very warm,” she told Tiebreaker Times.

It was also easy to be charmed by the 6-foot-3 open hitter. She first played in the PSL in 2015, carrying the Cignal HD Spikers to a semifinals appearance with numerous 30-point outbursts.

When she got the invitation to help shore up Foton for an extended run in 2016, she quickly accepted despite having her wedding to plan.

“I love it here. I honestly don’t know what to say that I haven’t already said about the Philippines,” she added.

She helped Foton in a difficult campaign in the AVC Women’s Club Championship.

In the Grand Prix, the once 30-point scorer saw her production drop but the Tornadoes easily gathered wins. But, when Foton were backed into corners late in the season, Usher was ready to deliver. In the Foton’s knockout semifinals match against RC Cola, she scored 22 points and lifted Foton from a 0-2 hole. In Game One of the Finals against Petron, Usher dropped 20 and pulled the Tornadoes from a 0-2 ditch.

“For our team, I don’t know. I think everything seems easy with us because we have such good chemistry. I love my teammates. It’s not that everyone’s talented, everyone just gets along,” stressed Usher.

The Finals ended fittingly, with Foton bringing home the crown in dominant fashion. Usher took home the Second Best Open Hitter award, supplanting her legacy as one of the best imports to play in the PSL.

For now, Usher’s looking in the short term. After celebrating, she’ll return to the States to spend the holidays and to get married.

Whether she comes back or not, the Philippines will surely miss Usher just as much as she’ll miss us. 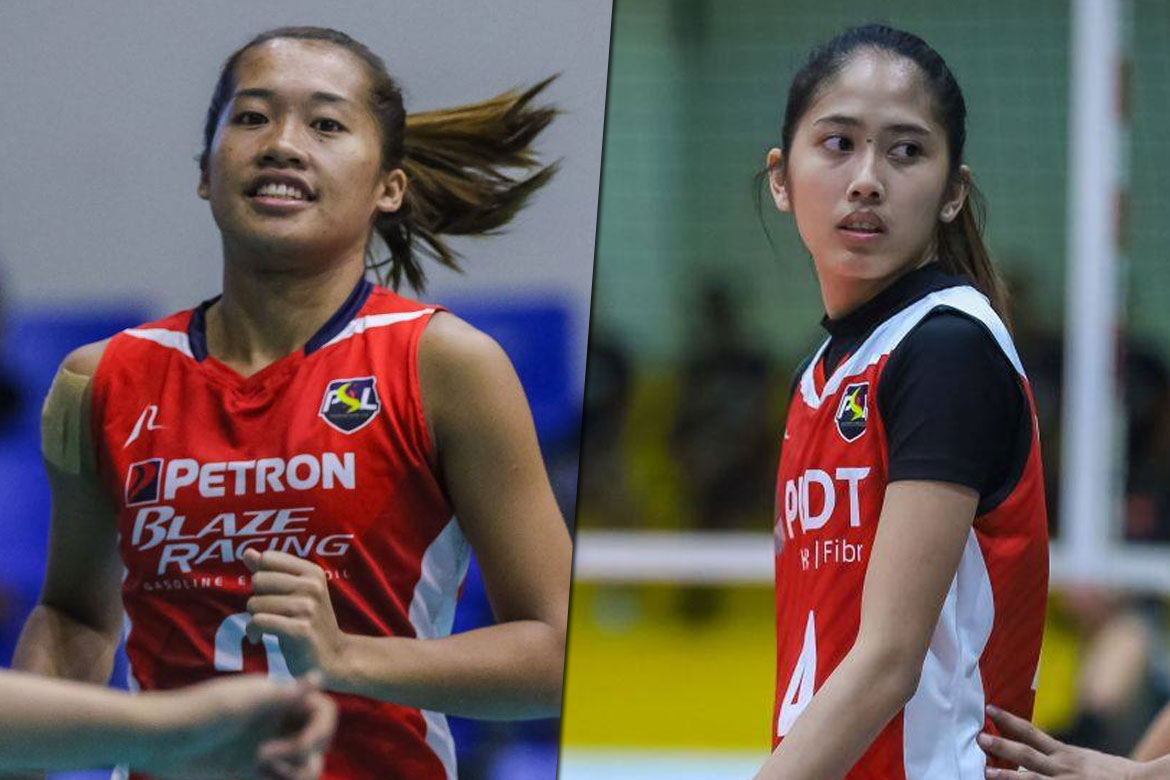 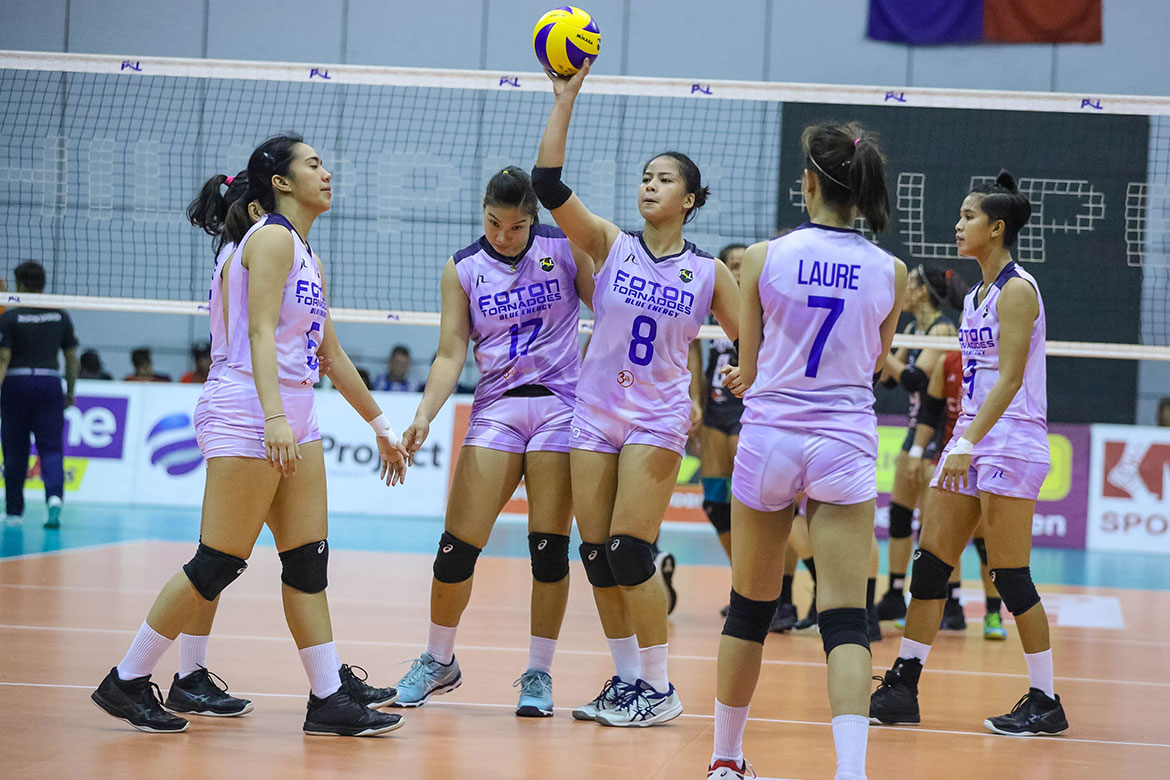 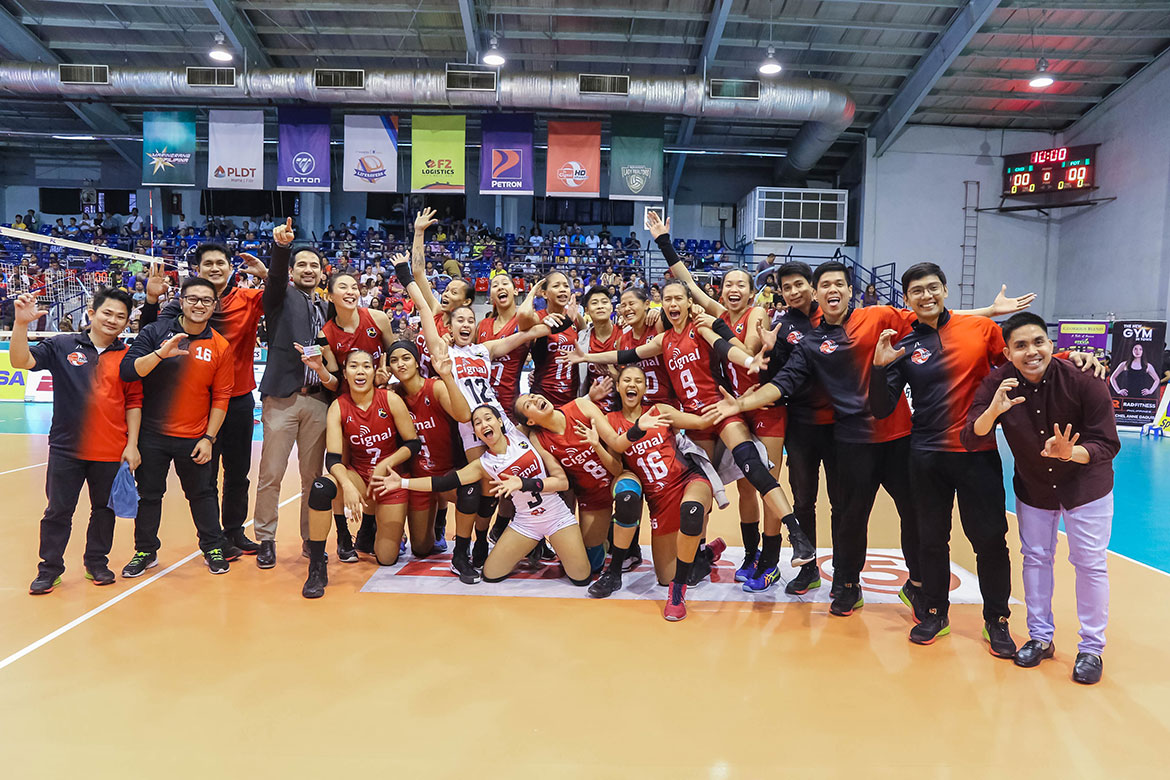 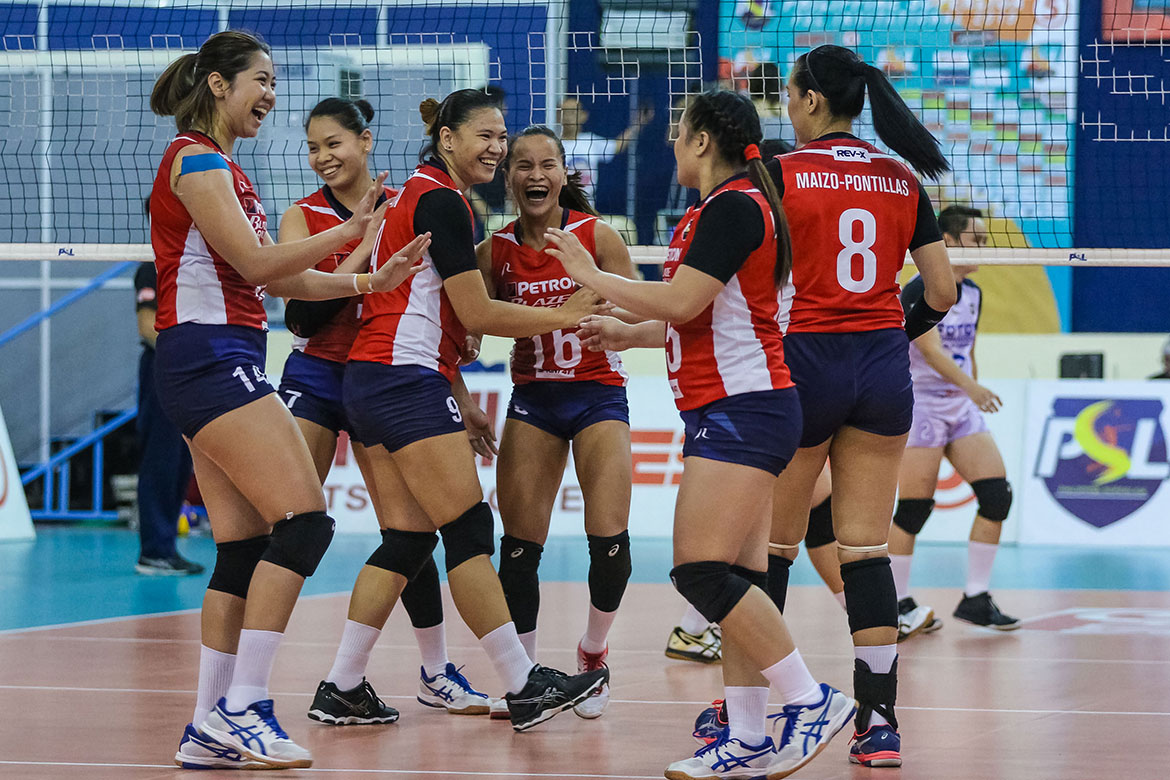 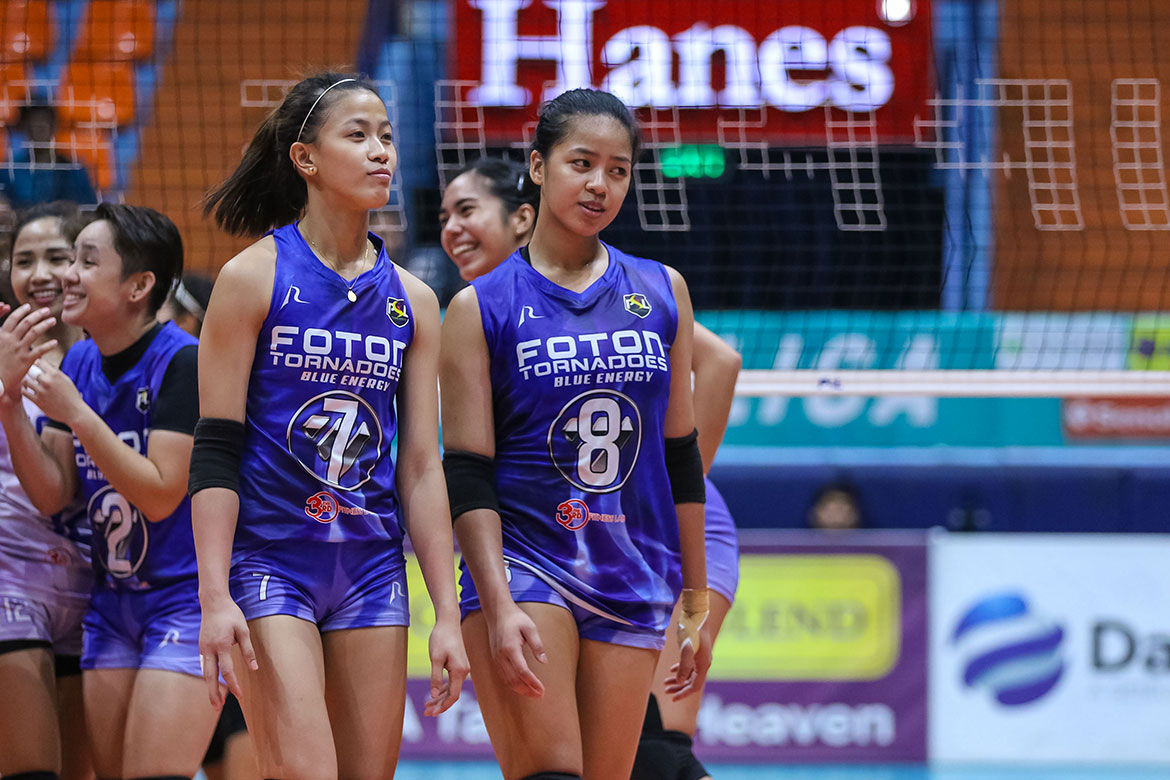 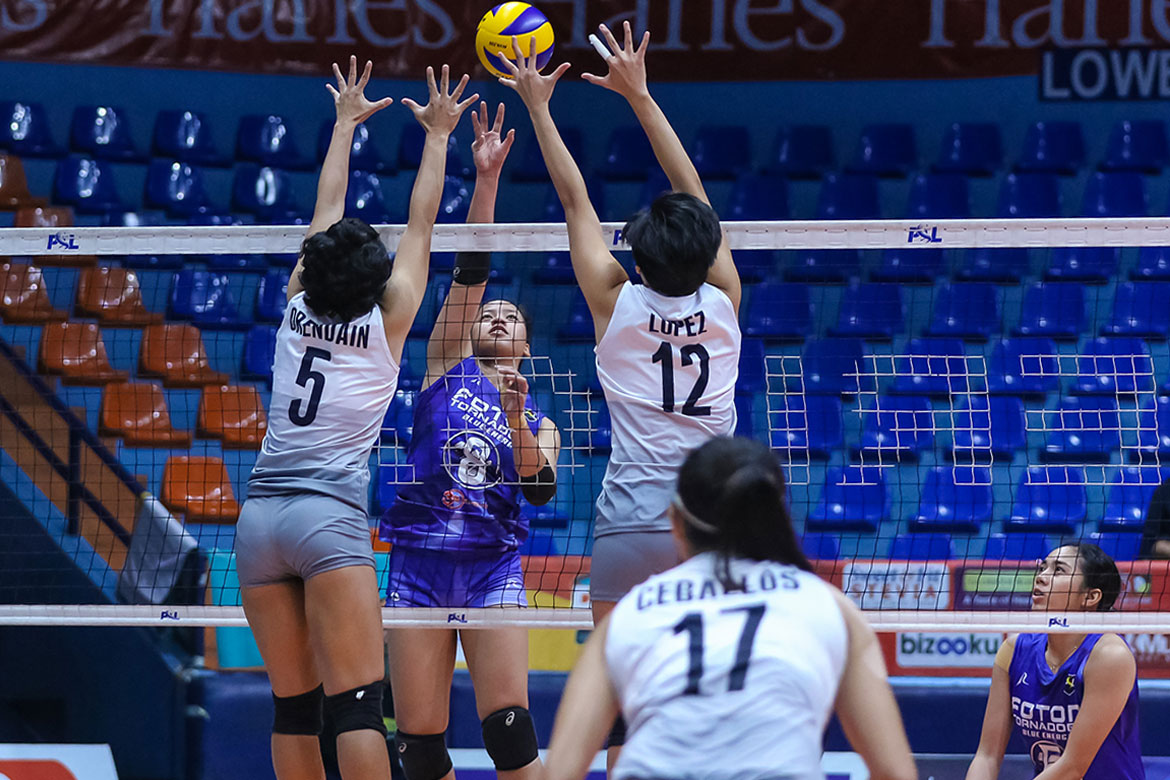 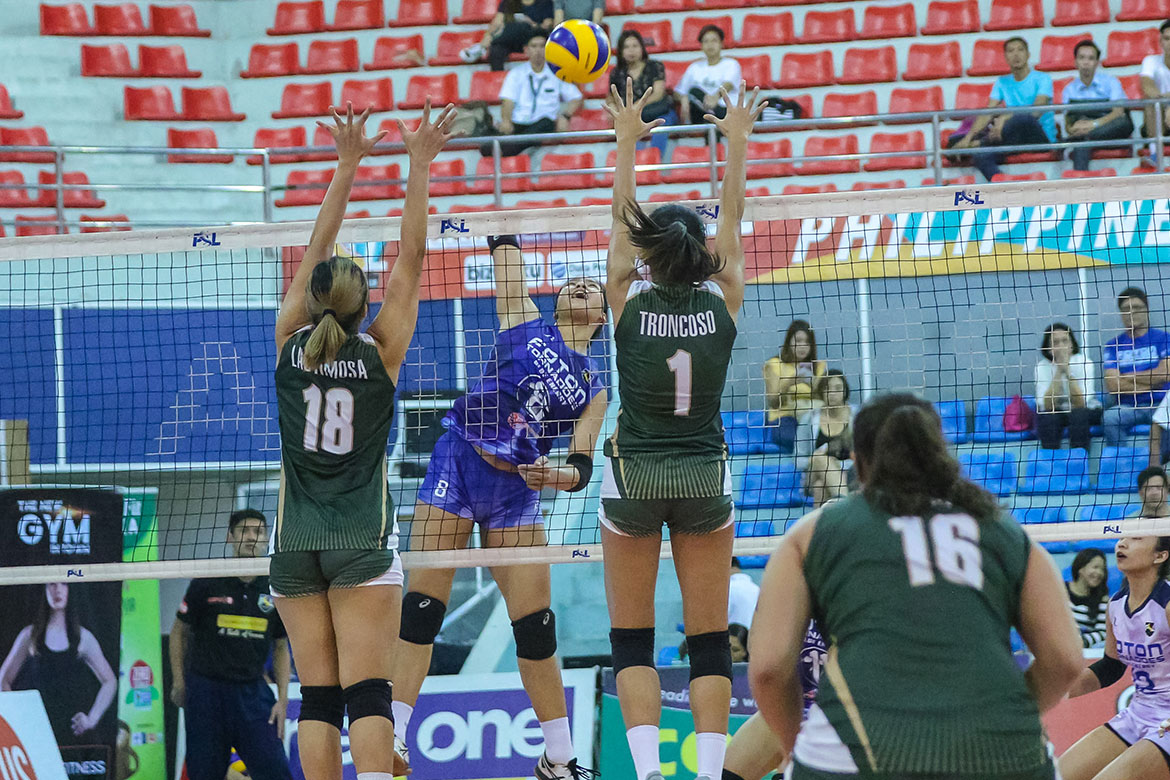 Eya Laure and Shaya Adorador made sure that Foton remained in range of a semifinals berth in the 2019 PSL Invitationals, Thursday. Behind the... 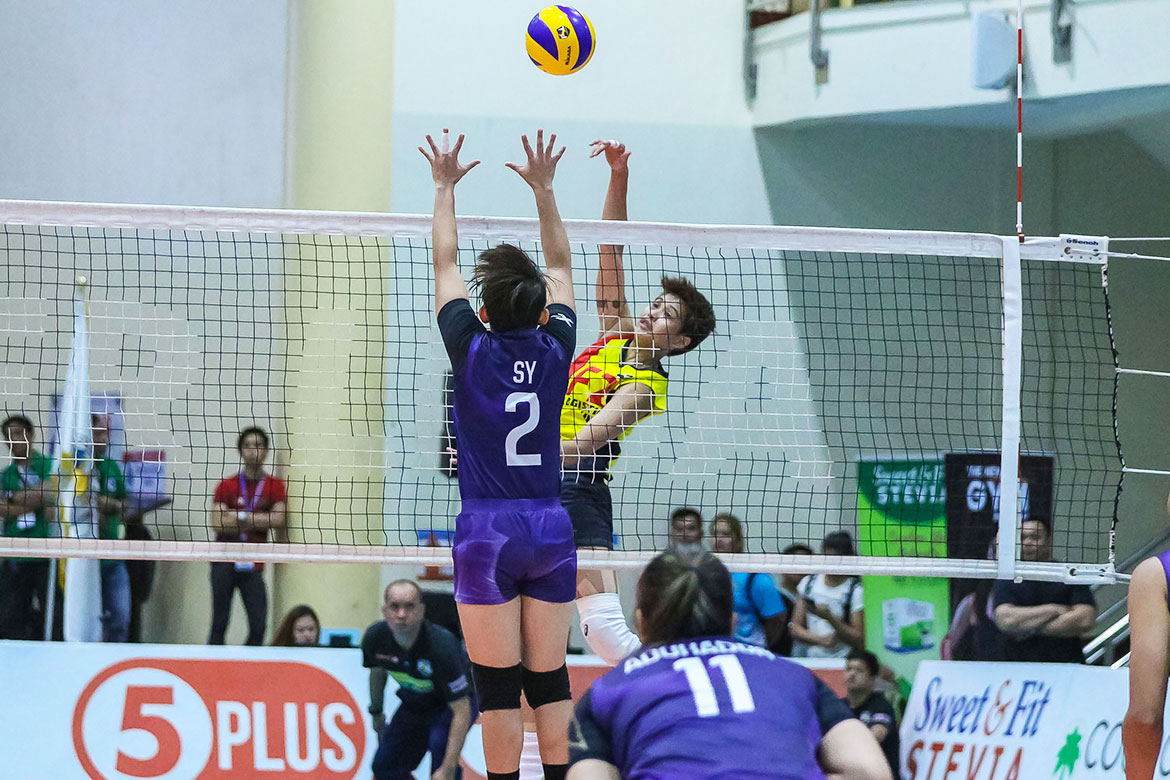