There were a lot of sporting events happening last June 25, 2016.

Kobe Bryant was in town for a promotional tear. The NCAA Season 92 Seniors Basketball tournament opened its curtains with a San Beda-Letran rivalry game. Alyssa Valdez and Michele Gumabao had a heated V-League game.

But the event that capped the day was a URCC bout pitting celebrities Baron Geisler and Kiko Matos, in a bar of all places — Valkyrie Nightclub in BGC.

Sports purists threw much criticism at Alvin Aguilar’s decision, while entertainment writers feasted on it.

But why all the censure?

For starters, both Geisler and Matos threw human waste during the weigh-ins, which was either theatrics or childish depending on who you ask.

But for the Philippine mixed martial arts pioneer, he just wanted the bad blood between Geisler and Matos settled in a controlled environment.

“As I said, people are basing it in what they see in the UFC, [but] the URCC is not like any other promotion. We did this to get the fights off the streets. To give our martial artists here a venue to showcase their skills. If you want to fight in the streets, no. You train, you learn discipline, hard work, dedication, and then you go into the cage,” said Aguilar during the first-ever episode of The Hit List, presented by SMART Sports.

“So if you use the basis of what you watch on TV to judge us, then it means you don’t know anything about the URCC.”

A year after the bout, a documentary titled Beastmode showed that the entire build-up and the match itself were not staged at all.

But the match itself was not for everyone.

The fight was a grind for both competitors and audience, as the participants’ lack of training showed in the first two rounds. The two punched at air and charged at nothing for takedown attempts. By the third round, both men were gassed.

“Everybody at first was saying this is a showbiz thing ‘,di ba? These guys really fought, so when they saw the drama that was happening, some people with Baron went to me and said ‘You know, can we make it a fixed fight?’ No, f— you. If these guys don’t fight in the cage, I would go in the cage and beat both of them up. You guys fight for real,” continued the Brazilian Jiu-jitsu Black Belt.

By the end of the three rounds, the two fought to a unanimous draw. 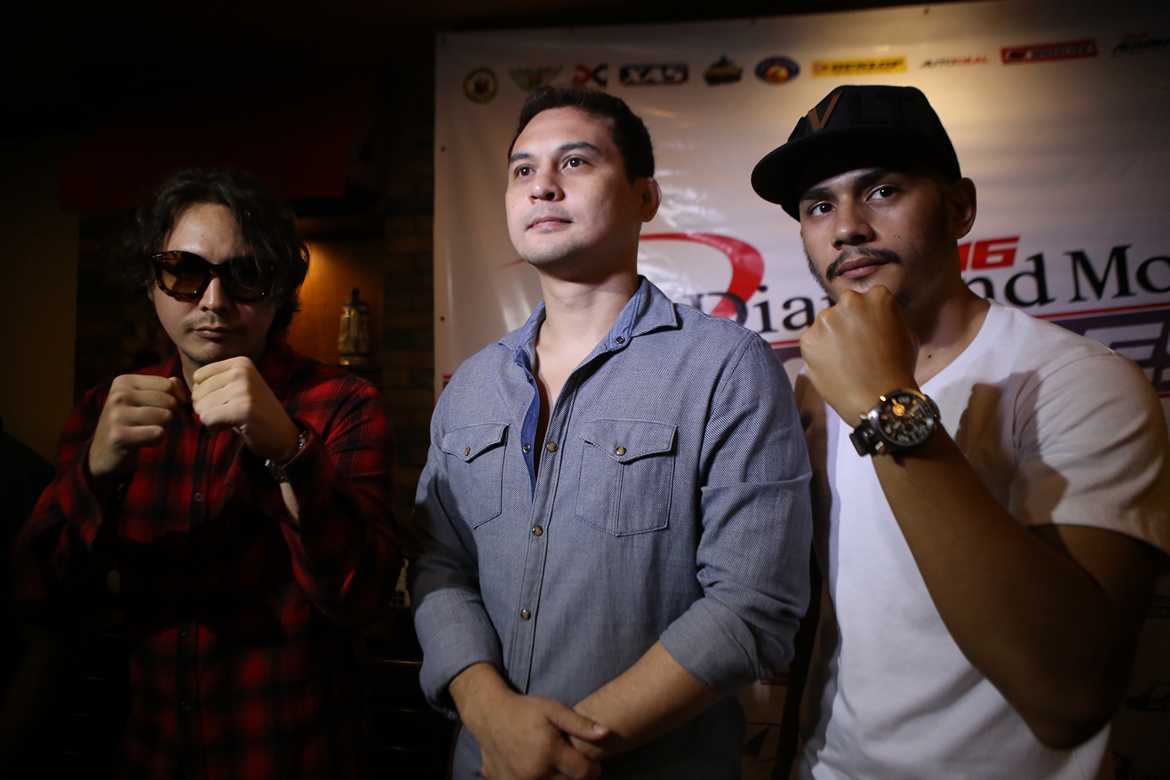 Boos rained from the jampacked, smoke-filled venue as celebrities and regular fans showed their blood-thirsty side.

“Are you not entertained?” asked Geisler after the 15-minute match, but shouts of “No!” showered him.

Geisler would go on to return to showbiz in 2019. On the other hand, Matos would fight one pro fight in 2017, defeating Billy Jack Sanchez via first round submission.

Up until this day, Aguilar remains proud of what the promotion had accomplished all throughout that month. For him, it was a magical month that proved that the URCC is a different animal compared to other promotions.

“Go watch something else. URCC is for people who wanna watch action, the real fights. I don’t let our fighters dance around. They go inside our cage, they’re gonna fight.”

Thirdy Ravena, Ken Tuffin admit that FSAs made them ready for foreign stage