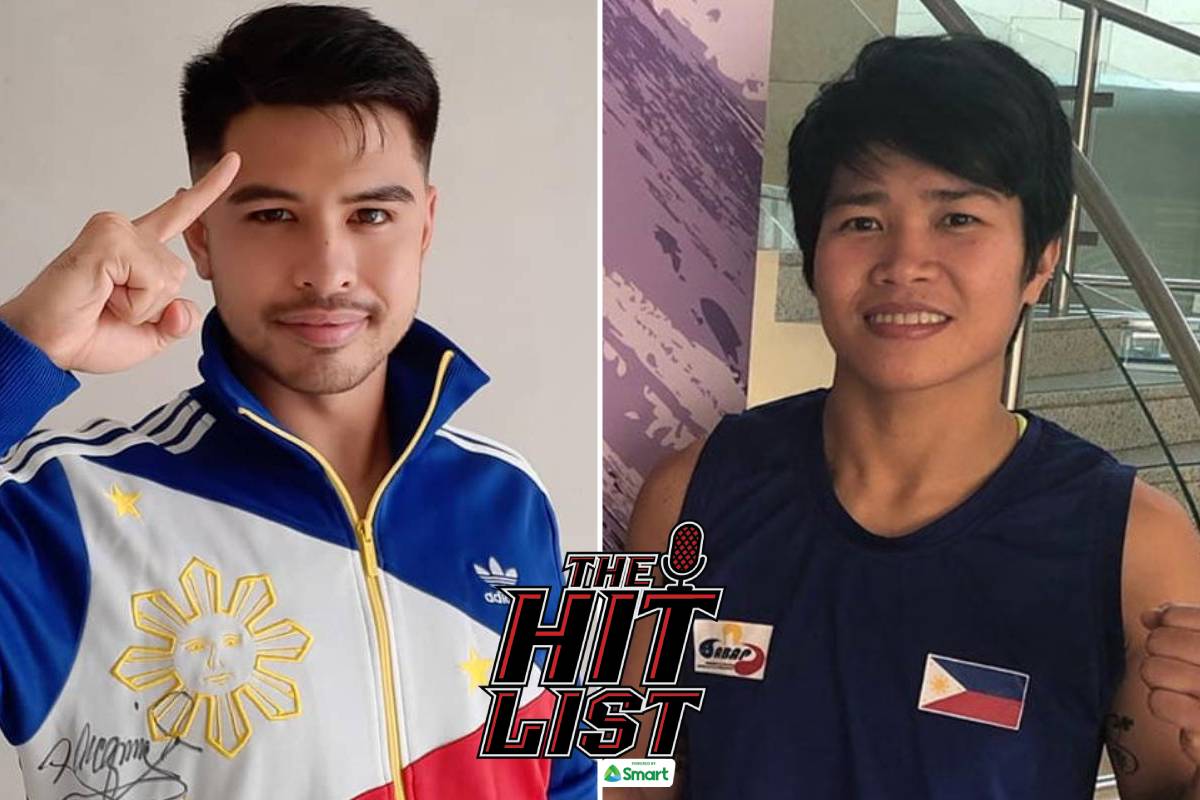 The country’s top martial artists were honored on Wednesday evening by pioneering combat sports vodcast The Hit List hosted by Nissi Icasiano and Santino Honasan and powered by Smart.

“It is truly an honor to receive this award and recognition by Tiebreaker Times, together with SMART Sports. Thank you very much,” said De Los Santos, the no. 1 e-kata artist in the world after garnering 36 gold medals in 2020.

“What a way to end this year!”

Magno, on the other hand, was the odds-on favorite to win Female Fighter of the Year.

The 29-year-old became the first-ever Filipina boxer to qualify for the Olympics. She punched her ticket to the big dance after defeating Tajikistan’s Sumaiya Qosimova during the box-off in the Olympic Qualifying Tournament last March.

Presenting the top honors was Games and Amusements Board Chairman Baham Mitra, who paid tribute to his Philippine Sports Commission counterpart Butch Ramirez for helping groom these athletes.

Zamboanga clawed her way to no. 1 contender status in ONE Championship’s stacked atomweight division by going 2-0 in 2020.

The award, which had Olympic-bound boxer Eumir Marcial, pro boxer Mike Plania, and mixed martial artist Lito Adiwang as the other nominees, was presented by Muaythai Association of the Philippines secretary-general and Philippine Olympic Committee board member Pearl Managuelod.

For his inspirational run in 2020, Dy, who competes in BRAVE CF, won Comeback of the Year.

After struggling in 2019, Dy, who trains out of his own gym, did the unthinkable, competing twice in Bahrain from September to November. He defeated Maciek Gierszewski and John Brewin to become the top contender in the lightweight division.

Other nominees for the award that was presented by Wrestling Association of the Philippines chief and Universal Reality Combat Championship founder Alvin Aguilar were poomsae Under-40 Male world champion Ernesto Guzman, Survival MMA’s Roel Rosauro, and Team Lakay’s Honorio Banario.

Casimero, who dominated in his title defense against Duke Micah last September 26 was hailed as the Performance of the Year. Awarding the honor was Samahang Kickboxing sa Pilipinas executive director Randy Caluag.

The other nominees were Lito Adiwang’s first round kimura win over Pongsiri Mitsatit during ONE: Fire and Fury; James Bacon’s back-to-back KO of Gonzalo Carlos Dallera and Roque Agustin Junco; and Zamboanga’s 213-second blitz of Watsapinya Kaewkhong back in ONE: A New Breed.

Last but not the least was the Fight of the Year, which was given to Pacio’s thriller against Alex Silva back in ONE: Fire and Fury, which was awarded by Jiu-Jitsu Federation of the Philippines assistant sec-gen TJ Sulit.

Other classics that were nominated were Mike Plania vs Joshua Greer during Top Rank Boxing’s June card; Mark Magsayo vs Rigoberto Hermosillo during FS1 PBC Fight Night’s October card; and Denice Zamboanga vs Mei Yamaguchi during ONE: King of the Jungle.

A surprise awaits the winners come 2021. 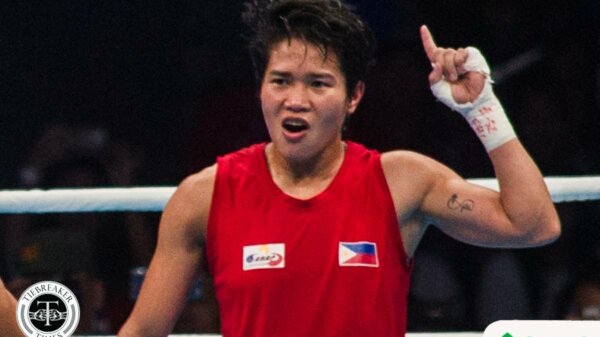 Irish Magno’s Olympic debut came to a close as Jutamas Jitpong of Thailand took a unanimous decision defeat in the Round of 16 bout...

Irish Magno made a rousing Olympic debut after winning over her Kenyan foe Christine Ongare, 5-0, in the Round of 32 of the 2020...

Barbosa draws world no. 1 as Marcial needs two to medal in Tokyo

Five more Filipinoes received their first-round opponents as the results of the draws in the taekwondo and boxing competitions were released on Thursday evening....