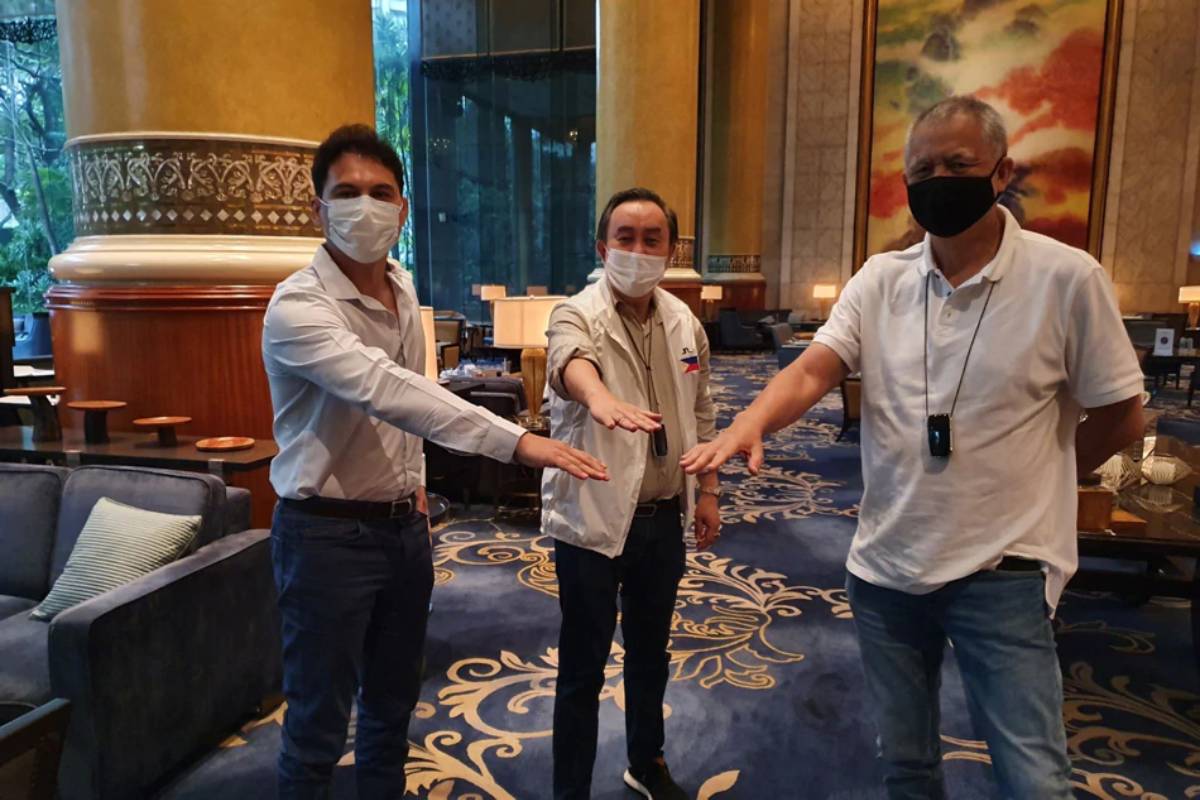 Philippine Olympic Committee president Bambol Tolentino had uniting Philippine sports as a goal for his re-election.

Two days after being sworn into office by Malacanang, the amiable lawmaker from Tagaytay City began his task.

“Both federations have their own grappling [events], but harmonious and united they are now,” Tolentino said.

“This is good for the athletes.”

The war between WAP and JJFP has been a long one.

At one point, Aguilar – who founded Deftac – raised concerns regarding the selection process for the jiu-jitsu national team.

Besides this, there have been ideological differences between the two grappling sports.

Both sports employ grappling as one of the most effective techniques. Because they belong to different international federations with respective regulations, though, they could not meet halfway.

Now, they stand united in bringing glory to the Philippines.

“As Filipinos and part of the same POC family, we must all find mutually beneficial grounds regarding our sports. The goal here is to make all of the sports under our banners as strong as,” WAP president Aguilar said.

“Jiu-jitsu under the JJIF [Jiu-jitsu International Federation] and Grappling under the UWW [United World Wrestling] will co-exist in our country the way it does all over the world. Our respective NSAs each have their own athletes and different programs.”

“We’re happy we already settled what we needed to be settled. Our federation is open to any clubs, and we’re not barring our members to participate with them or their members to join us, including those who want to qualify for the national team,” added Cojuangco.

“At the end of the day, it’s our international federation who has the final say on our respective events.”

Now, Team Pilipinas will stand united when it goes to Thailand this May come the Asian Indoor and Martial Arts Games set from May 21 to 30.