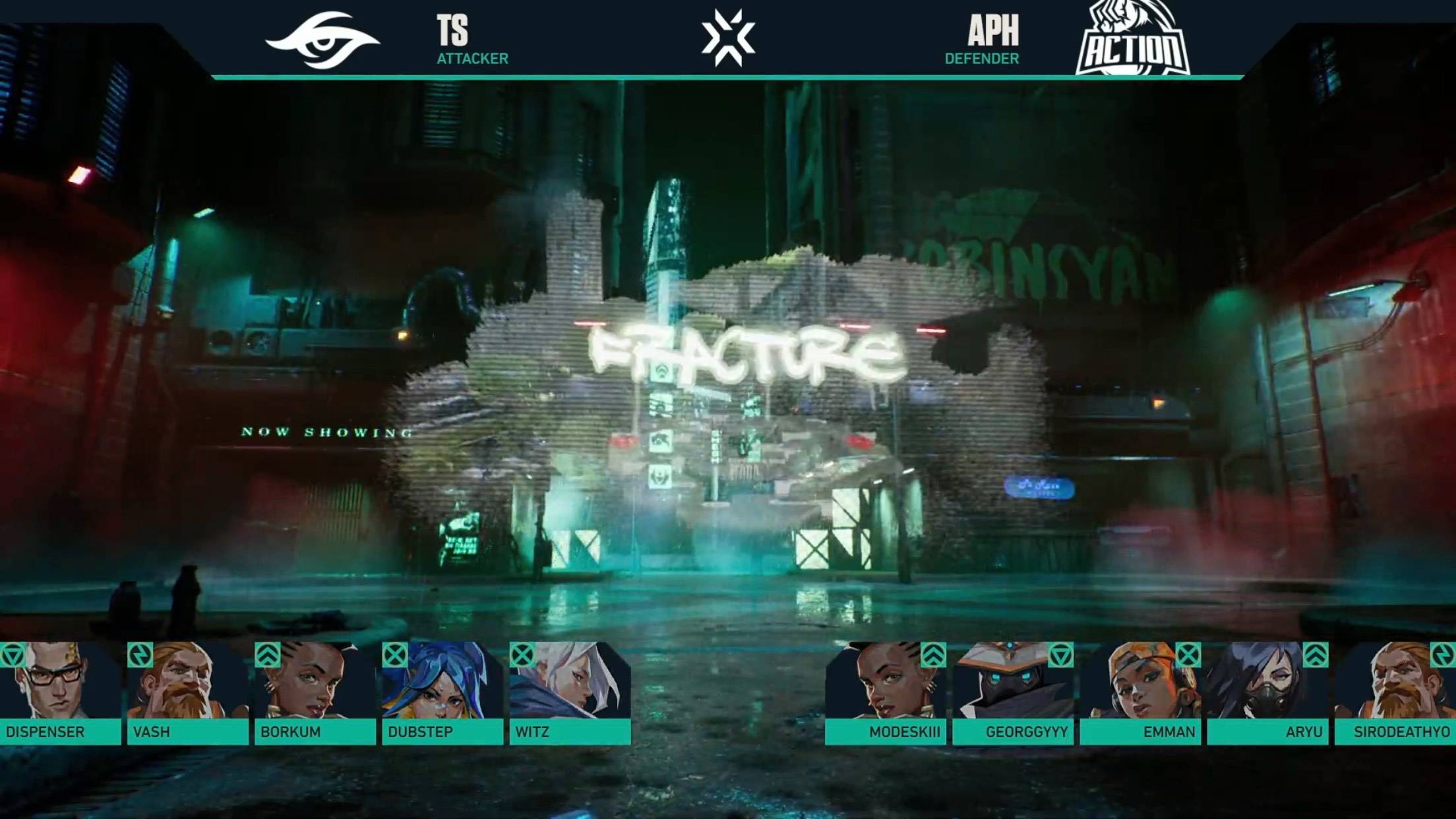 Action PH remained at the top of Group A after sending the struggling Team Secret crashing, 2-1, on the fourth day of the VALORANT Champions Tour 2022: Philippines Challengers on Sunday.

Jon “sirodeathyo” Piga, who played Sova in the decider, spearheaded Action PH’s fiery 6-0 start with an Ace in round six. That proved to be too much as the team handed Team Secret its third consecutive loss after a 13-4 Game Three win at Ascent.

George “Georggyyy” Lachica and sirodeathyo posted 55 and 52 points in the series, respectively, as Action PH kept the top spot in Group A with 3-0 standing.

Everything was looking good for Team Secret to start the series with Kevin “Dispenser” Te (Killjoy) leading the squad to a 13-9 Game One win. He posted 19 kills in the opening win that put Team Secret ahead.

Game Two showcased a couple of firsts in the tournament with Team Secret picking Fracture for the first time while also selecting Neon, Valorant’s first-ever Filipino agent. Those moves, however, failed to produce results as Action PH tied the series at 1-all through a 13-6 win.

Team Secret’s struggles continued, remaining dead-last in Group A with a 0-3 standing. 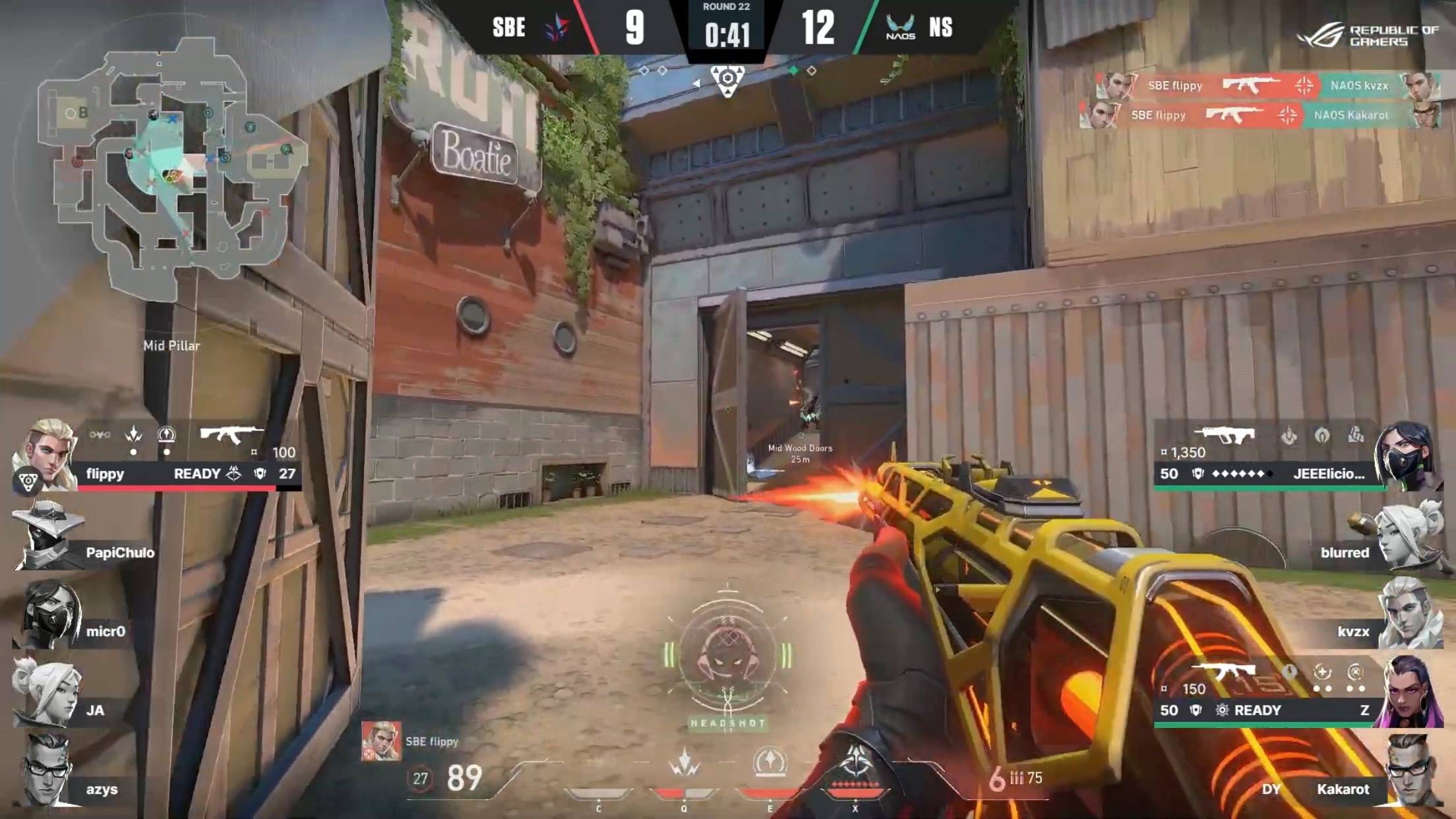 Also keeping its slate clean is NAOS Esports, who took out South Built Esports via a 2-0 sweep in the nightcap.

The victory strengthened NAOS Esports’ hold of the pole position in Group B. The team now has an immaculate 3-0 slate.

Simon “Blas” Blas’ Killjoy put up a 27-kill performance in the 13-7 Game One win at Haven while Jude “Z” Gunhuran, who replaced Blas in the second match, took charge in the tight 13-9 Game Two win with 27 kills on Reyna. 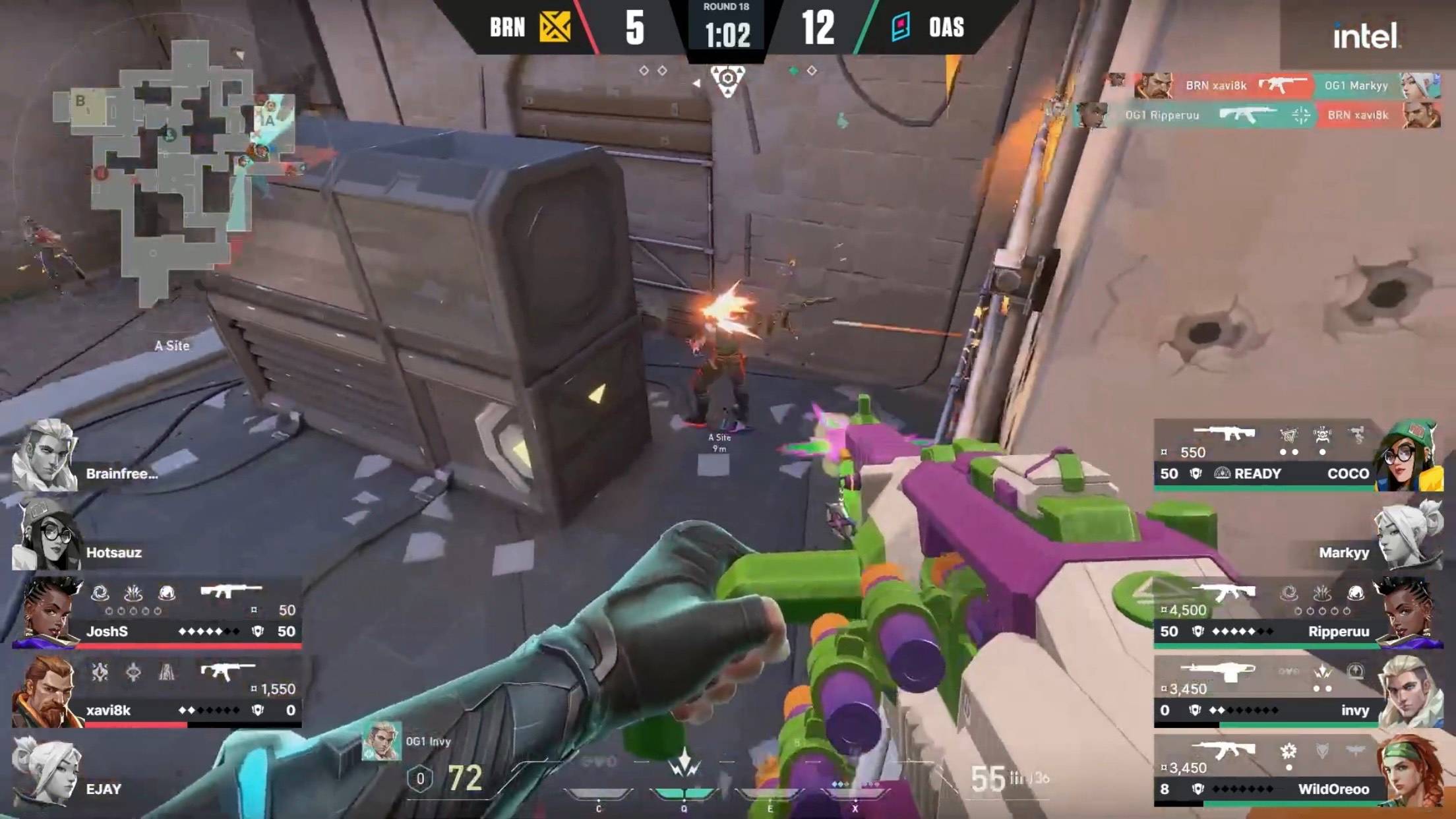 Oasis Gaming looked good against Bren Esports after sweeping them 2-0 in the second match of the day.

Bhreyanne “WildOreoo” Reyes (Skye) and Adrian “invy” Reyes (Breach) both had 20 Kills to lift Oasis in a 13-8 Game One victory at Haven.

Game Two at Ascent featured the same story as Oasis Esports’ balanced team effort proved to be too much for BREN Esports 13-5.

WildOreoo, invy, and Mark “Ripper” Laguardia had a combined 108 Kills and 39 Assists in two games. Oasis is now number two in Group B (2-1) while BREN Esports fell to third (1-2).