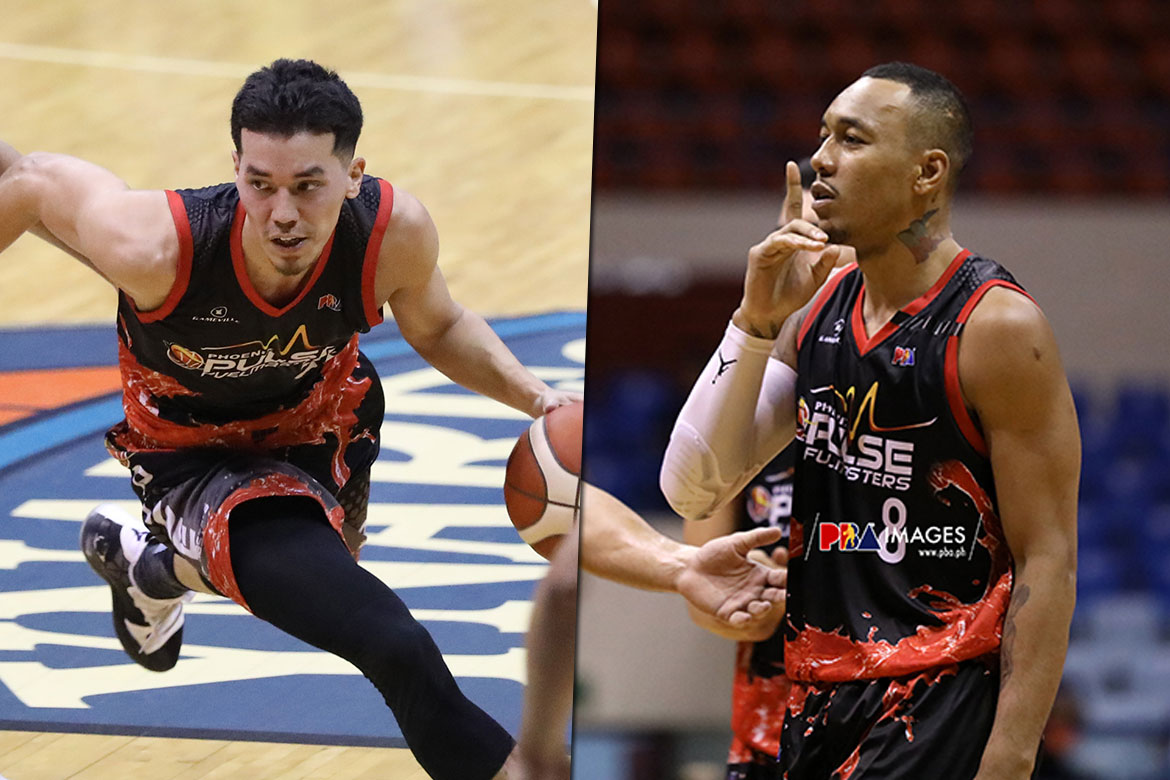 Over the past two weeks, the Phoenix Fuel Masters have been the talk of the town. But it was for the wrong reasons.

And it has greatly affected the morale of the squad.

Matthew Wright admitted as much when Phoenix lost to Rain or Shine Elasto Painters on Sunday. It was their second loss in a row since the league slapped Calvin Abueva with an indefinite suspension stemming from ugly incidents he’s involved in.

The forward nicknamed ‘the Beast’ is out for an indefinite amount of time after he clotheslined TNT KaTropa Terrence Jones, and directed lewd gestures at Ray Parks’ girlfriend. All incidents happened just last week.

“We’ve been on the wrong side of the media last couple of weeks and I feel like it’s kind of seeping into our mentality a little bit,” said the Fil-Canadian cager.

“We have to arrest that immediately before this conference becomes a ‘sayang’.”

Aside from Abueva, the Fuel Masters also did not have head coach Louie Alas in their previous two outings. He was serving his two-game suspension following his involvement in the heated TNT-Phoenix match last June 2.

Without the two, Wright admitted that the Fuel Masters have lost some of their edge in their last games.

“I just feel like we’re losing a bit of our edge with Calvin gone and coach Louie suspended for a couple of games,” he said. “Those two guys, especially coach Louie, believe it or not, he’s a source of a lot of our inner toughness.

“I feel like we’re just losing a little bit of our edge as a team, the edge that Phoenix has been playing with the last couple of conference that you guys have been familiar with,” added the St. Bonaventure product.

“I thought that we’re just getting a little soft, and other teams are taking advantage of that and out-physicaling us – just beating us on loose balls and all those fifty-fifty balls.”

Phoenix dropped to 1-3 in the 2019 PBA Commissioner’s Cup following Sunday’s loss. But much as they miss Abueva, Wright said that each and every Fuel Master has to step up in the absence of the enigmatic forward.

“We don’t know how long Calvin’s gonna be gone for, but we just have to take [it]. What he brings is hustle, rebounds, toughness… Guys just have to step up and be that and try to be as Calvin as possible, if that makes any sense.”