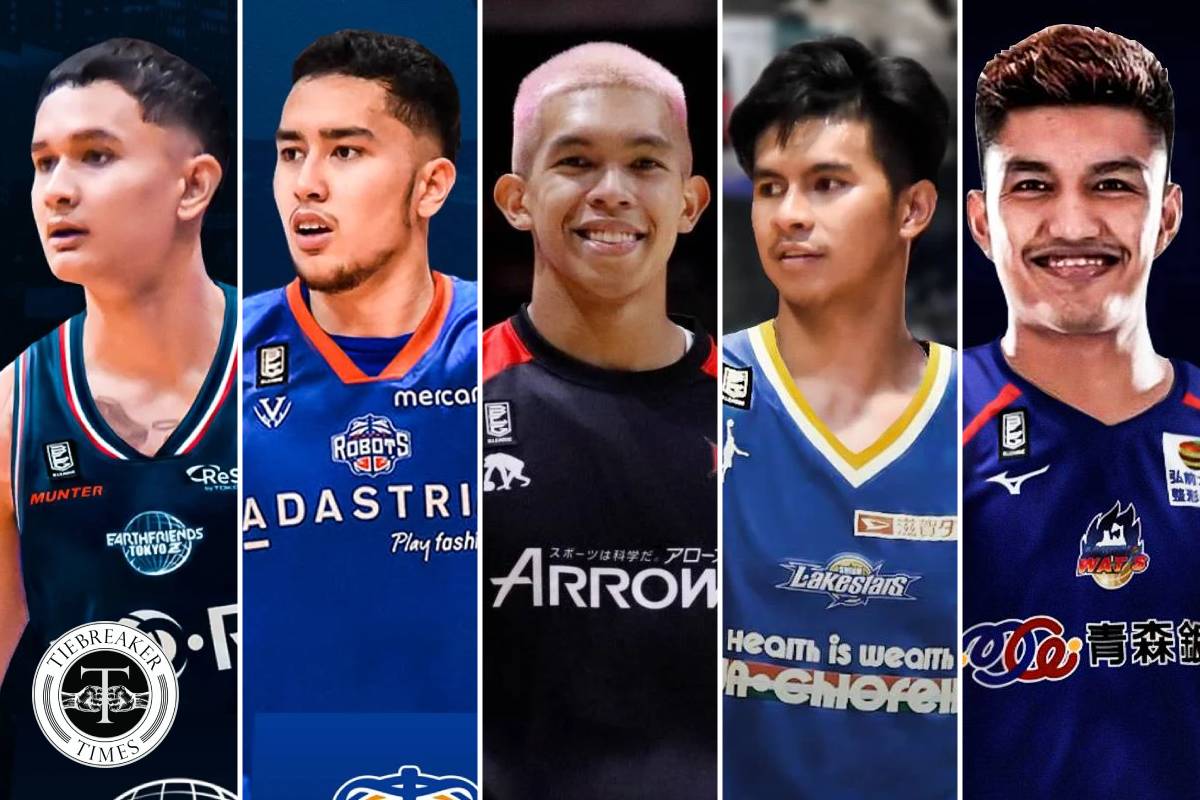 Starting September 4, all three levels of the B.League will begin their preseason games.

But will the Filipinos playing there make it in time?

Though the Japanese government has imposed a hard lockdown on the country, imports will receive a special working visa so that they can enter the country. Entry to Japan, though, will be in batches.

Missing the window of entry will mean that the guest players will have to wait longer before they can join their respective teams.

The first question is — can Kiefer Ravena join Shiga for the preseason?

Though the Philippine Basketball Association has cleared Ravena to join the B.League for this season, the 27-year-old has to finish the entire Philippine Cup campaign of NLEX. With the delay in the restart of the conference, it is still unknown when Kiefer can join Shiga.

Juan Gomez de Liaño, who just like Kiefer was part of the first batch of signings, might be able to play in Tokyo Z’s one scheduled preseason game on September 17 since he has already secured his Japanese visa.

Same could not be said for the second batch of signings that include Ibaraki’s Javi Gomez de Liaño and Aomori’s Kemark Carino as both are still waiting for their visas.

The Robots only have one scheduled preseason game so far. Their first preseason game against Fukushima on September 11 has been scrapped. Ibaraki will face Koshigaya on the 23rd.

The Wat’s, on the other hand, will play in the Tohoku Cup from September 18-20. Also playing in the pocket tournament are Sendai, Yamagata, Fukushima, Akita, and Hokkaido.

Thirdy will not have a problem joining San-En. He already has a special working permit in Japan after playing for NeoPhoenix last season.

San-En will face Hokkaido in a back-to-back on September 24 and 25.

There has been no announcement yet regarding where Ray Parks Jr. will play. A source, though, said that it’s definitely a Division I team and that he has already left on Friday. 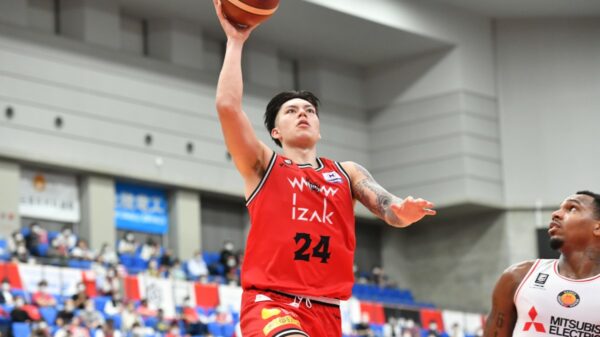 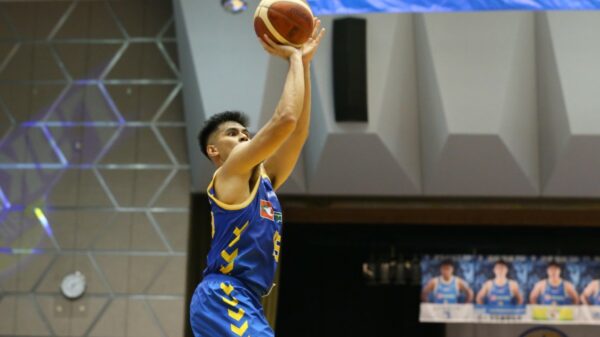 Despite the struggles of their lead guard Kiefer Ravena, Shiga still managed to escape Kyoto, taking an 84-83 win in the 2021-22 B.League season,... 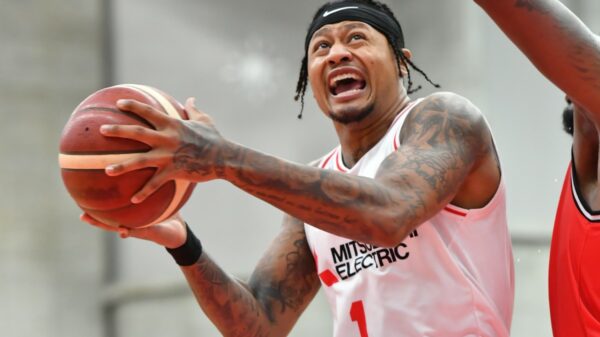 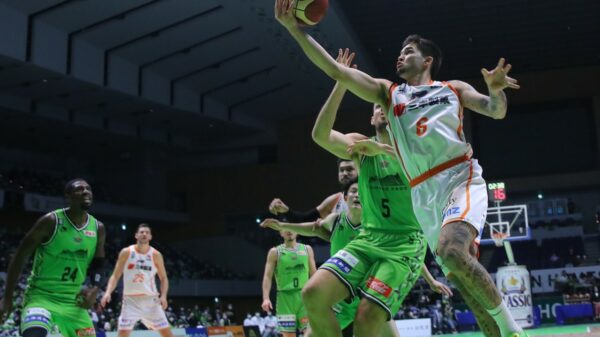 Kobe Paras and Niigata could not get things going, bowing to Hokkaido, 75-88, to suffer their second straight loss in the 2021-22 B.League season,... 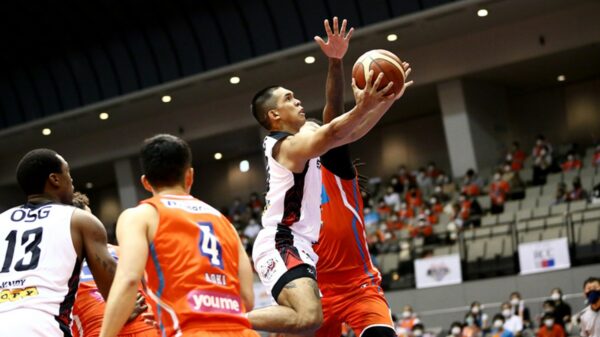 Thirdy Ravena had a rough day in the office during San-En’s 76-78 loss to Hiroshima in Week Three of the 2021-22 B.League season, Saturday... 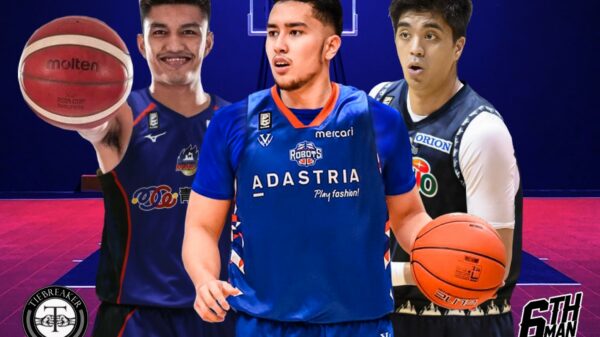 The first wave of Filipino players that will compete in the 2021-22 B.League has finally been completed on Friday evening. With the announcement of... 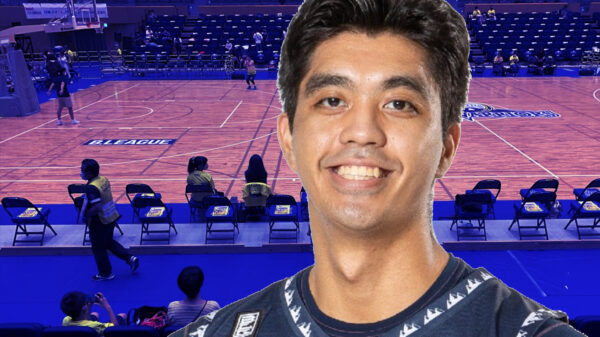 How an unexpected call led Matt Aquino from Filbasket to B.League

Matthew Aquino was a sought-after player by Japanese teams.  Despite putting up pedestrian numbers in both his stay with National University (UAAP) and Bacoor... 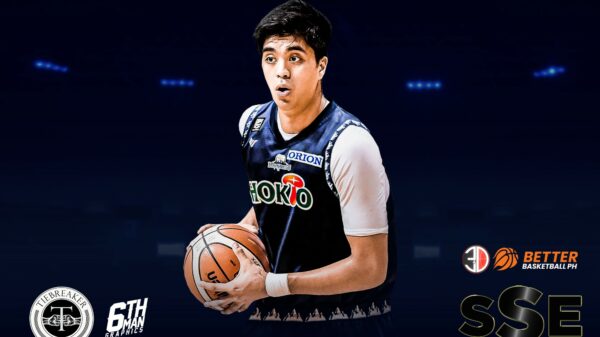 Another second generation star will be plying his craft in the B.League. Matthew Aquino has signed a three-year deal with Division I team Shinshu....