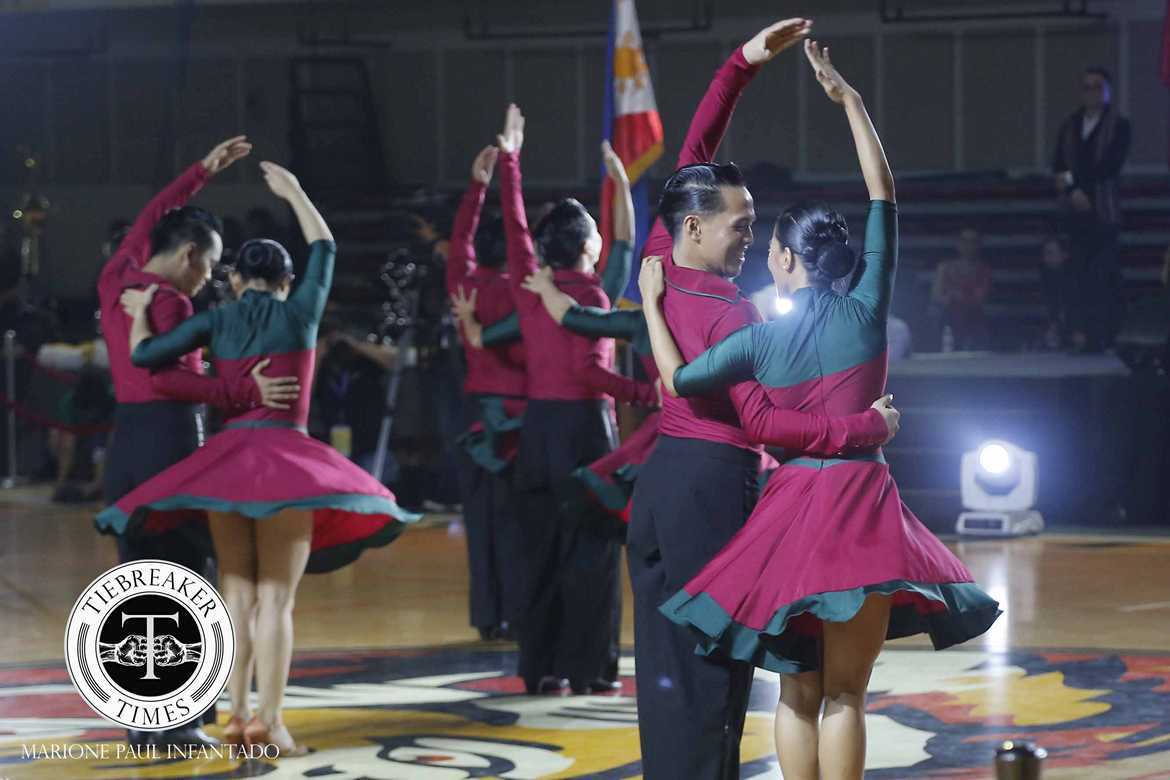 When it comes to any dance floor, University of the Philippines brings out excellence.

On the other hand, the Standard division is made up of waltz, tango, and quickstep.

The Maroons topped the other six competing teams in the Latin American category with a score of 92.48 percent.

University of the East’s Warrior Dancesport Team rounded up the podium with 84.42 percent.

UP BFT also finished as champions in the Standard category getting a huge 94.3% mark from the panel of adjudicators, besting the three teams that competed.

The Ballroom Formation Competition is part of the opening activities of UAAP Season LXXIX.