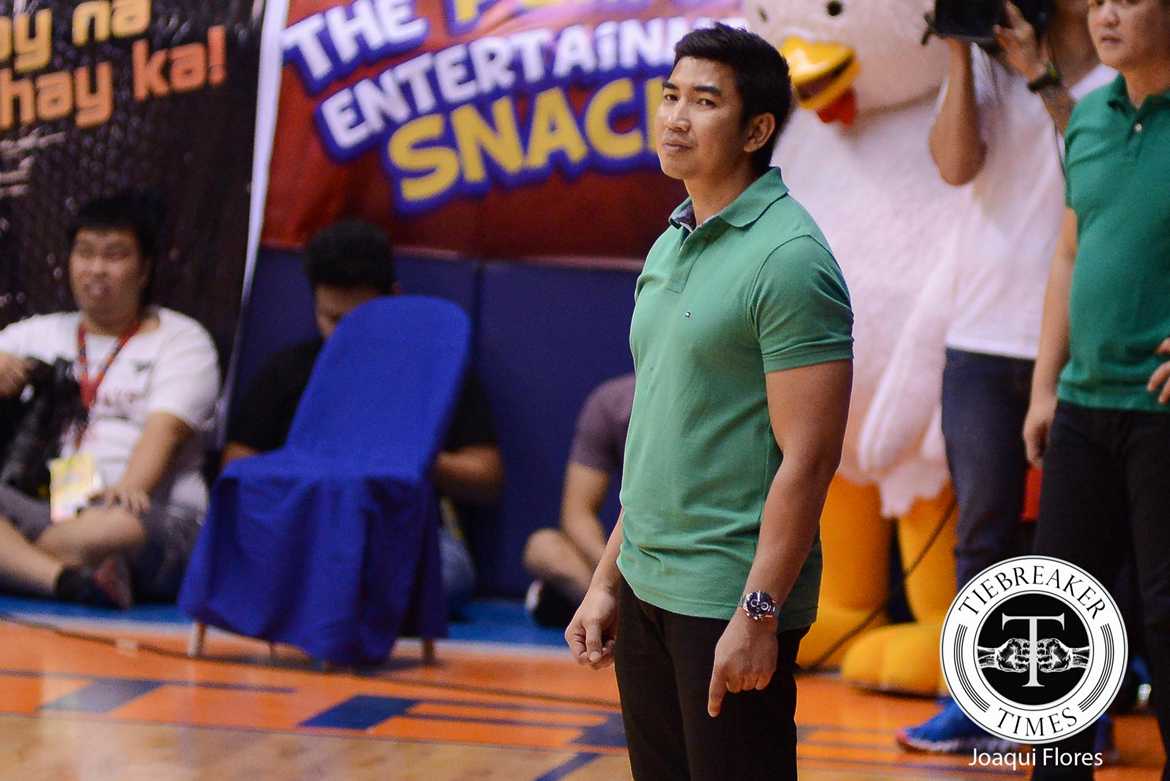 Right from the opening tip, the Green Archers immediately pressed up their opponents from end to end. For 40 minutes La Salle’s ten man rotation was able to run up and down the court and force Adamson to 33 turnovers en route to a 98-88 win. However, head coach Aldin Ayo still deemed that his team is far from what he envisions it to be.

“But I’m very optimistic we are getting there. So far, magaganda ang ugali ng mga ito at masipag magtrabaho.”

King Archer Jeron Teng, who scored 30 points and grabbed nine boards in the win, admitted that they still need to work on their conditioning to play in that kind of system. “Conditioning talaga. Siyempre as players we need to adjust a new system pero kaya naman,” Teng said.

Teng though added that the team is still far from what they want the team to be. “Malayo pa talaga. Malayo pa from what we want,” the King Archer closed.