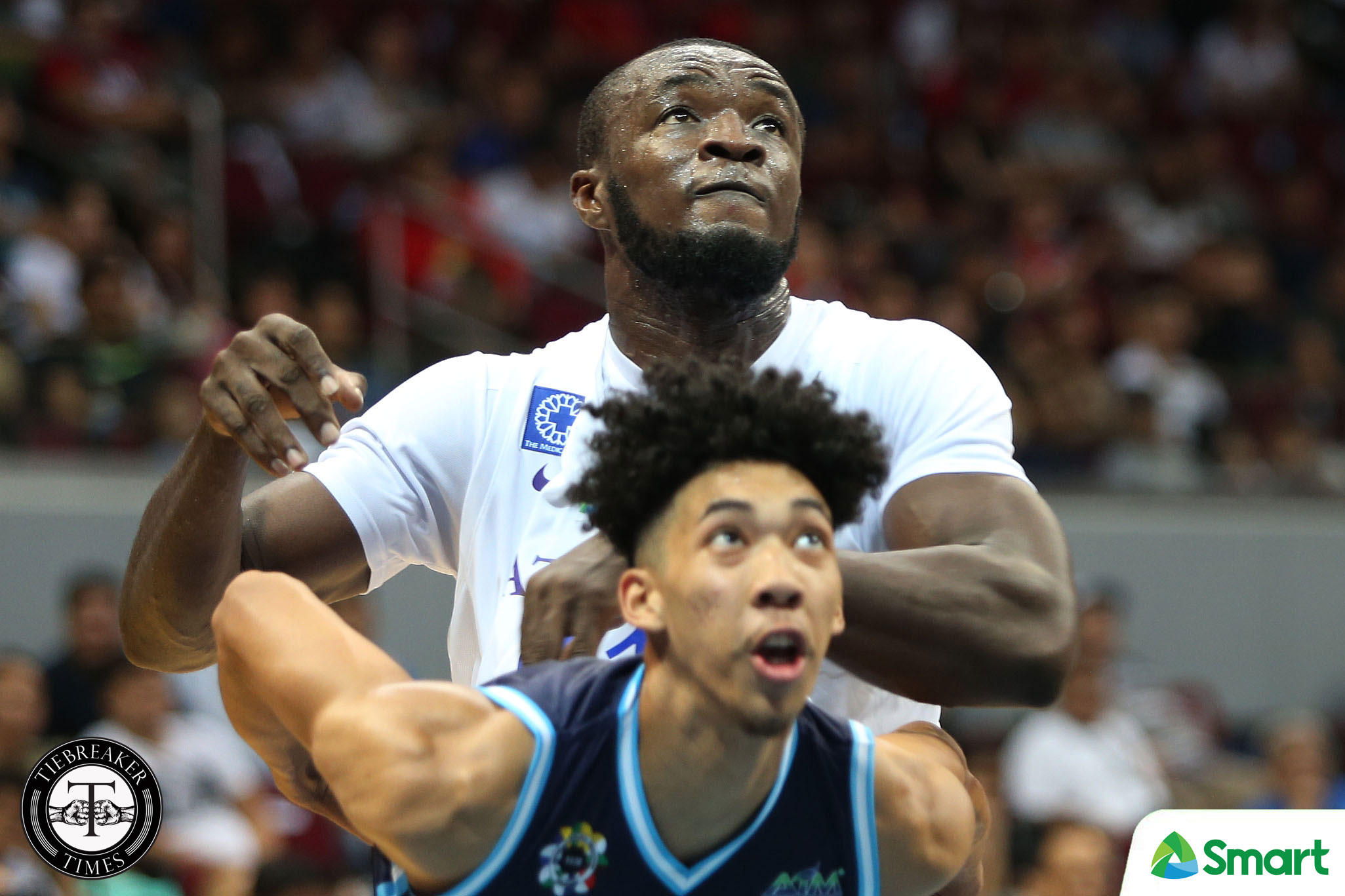 With Papi Sarr out due to a groin injury, Chibueze Ikeh was able to spark the Ateneo de Manila University during the Blue Eagles’ 85-65 wire-to-wire win against the Adamson University Soaring Falcons, Saturday evening at the SM Mall of Asia Arena in Pasay City.

“It’s a good win for us. I guess we were a bit lucky that Papi Sarr wasn’t in the game,” said Ateneo coach Sandy Arespacochaga

The Nigerian student-athlete posted a double-double with 18 points on 6-for-10 shooting to go along with 17 rebounds, 12 coming from the offensive end alone.

And he was instrumental during Ateneo’s strong start, scoring nine in the opening frame alone.

“We weren’t as surprised that Ikeh played a good game. He’s been playing well for us the past few weeks during our games and practices. He stepped up his game,” Arespecochaga remarked about Ikeh.

This is his best game since September 16, 2015, when he posted 14 points and 17 rebounds during Ateneo’s double overtime win against the National University Bulldogs.

Kurt Loreja and Keith Zaldivar tried to give life to the struggling Soaring Falcons, cutting the lead to as low as nine points, 63-57 with 7:27 left. Thirdy Ravena though answered right back, scoring seven points in an 8-0 run to quell the Adamson comeback.

Ravena also finished with a double-double with 20 points and 10 rebounds, while Jolo Mendoza added 14 points off the bench.

Lojera and Zaldivar paced Adamson with 11 and 10 markers respectively as lead gunner Jerrick Ahanmisi struggled from the field, shooting just 4-for-16 for nine markers.

The Blue Eagles imposed their athleticism on the Soaring Falcons, greatly winning the battle of the boards 60-35 that led to a 29-6 second chance points advantage. 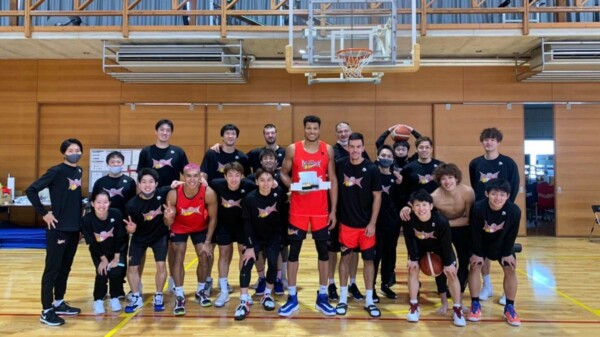 Thirdy Ravena has finally joined San-En. After quarantining for 14 days, the 6-foot-3 winger completed his first full practice with the NeoPhoenix, Saturday morning.... 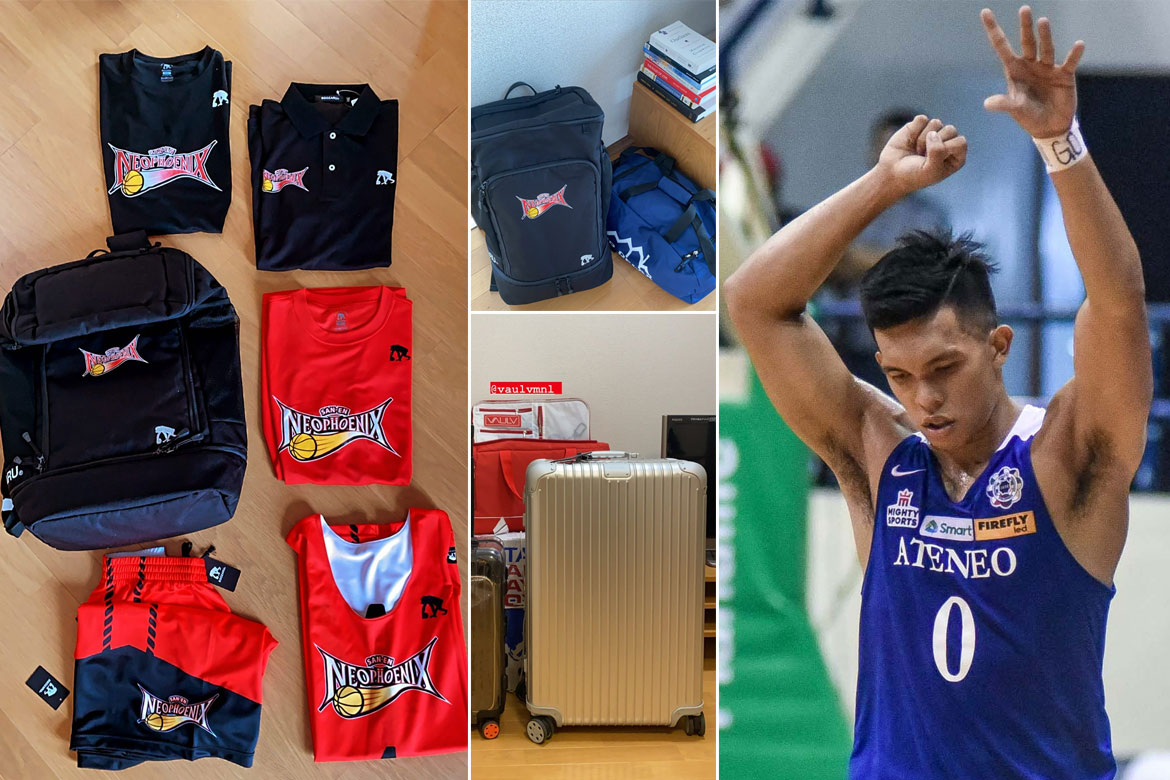 Thirdy Ravena cannot join San-En in its games in the Japanese B.League just yet. This as the 23-year-old, who arrived in Japan yesterday at...

After months of waiting, Thirdy Ravena finally set forth for Japan to join San-En in the B.League. But only two members of the Ravena... 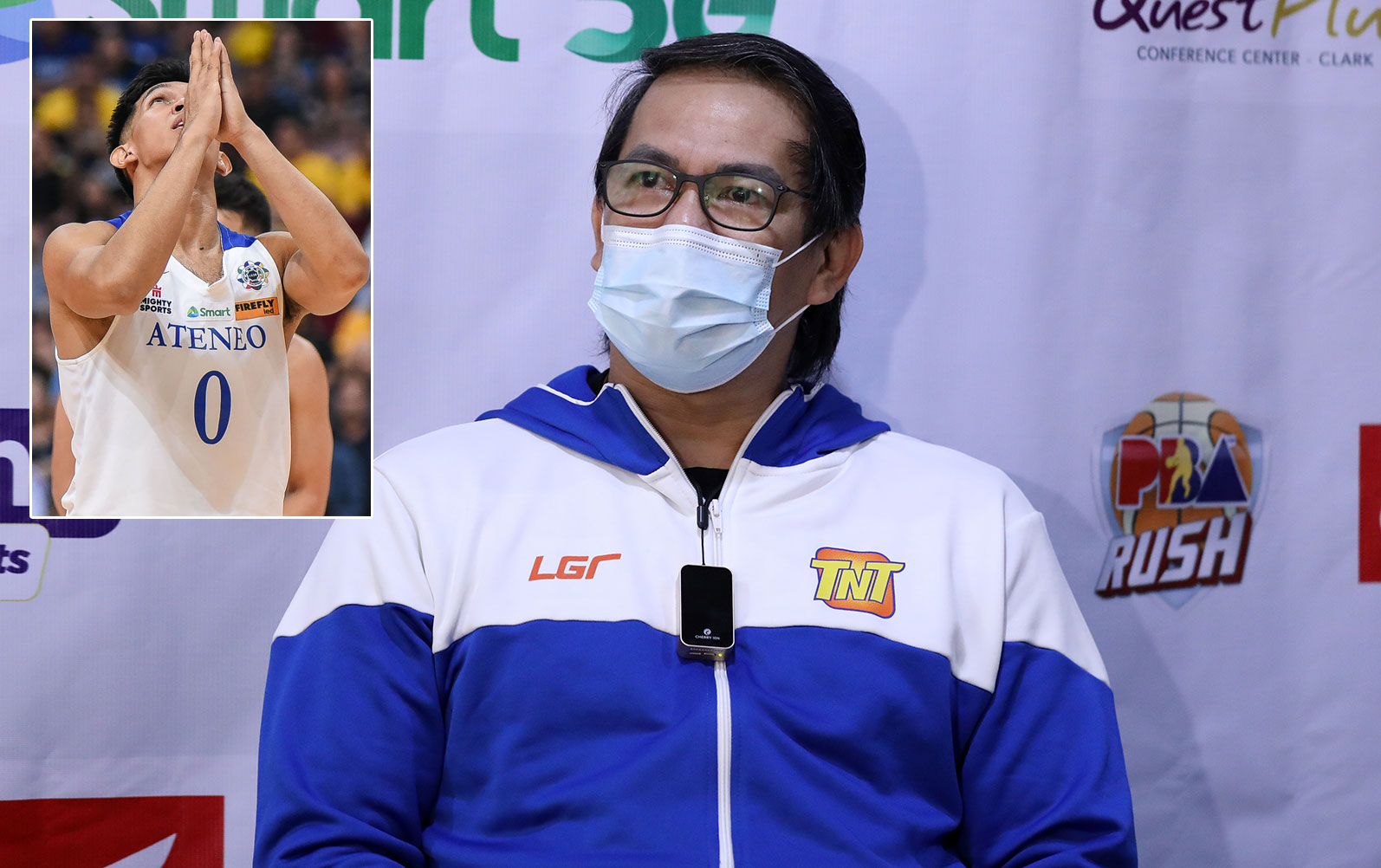 Bong Ravena is glad that his son Thirdy will finally fly to Japan to unfold a new chapter of his young basketball career. The... 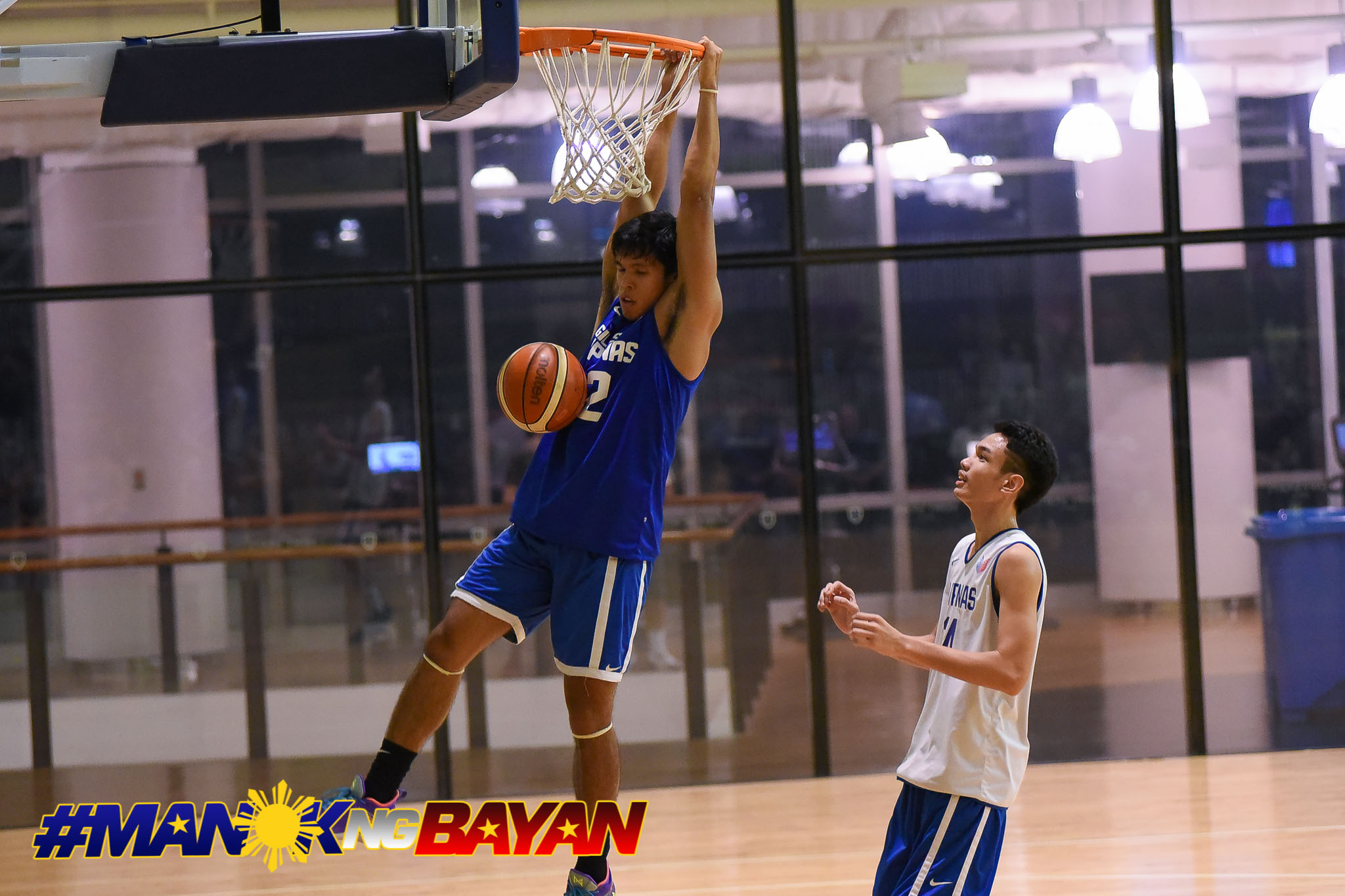 Help is coming for the floundering San-En NeoPhoenix.  Thirdy Ravena is set to fly to Japan on Thursday, October 15. The Ravena family confirmed... 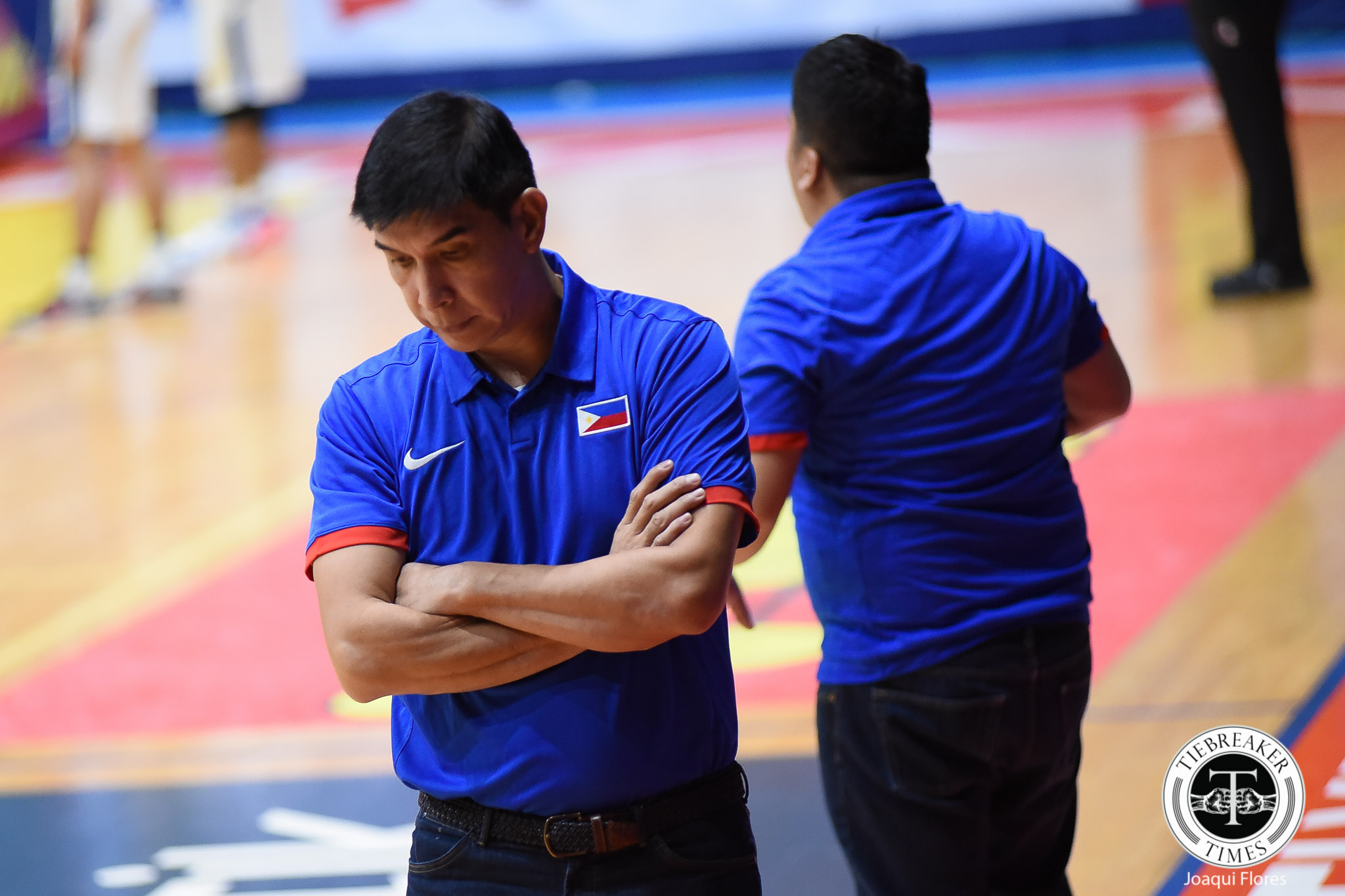 SBP targets Jong Uichico to be part of Gilas staff

With the coaching staff of the first window either inside the PBA Bubble or abroad, the Samahang Basketbol ng Pilipinas needed to look for... 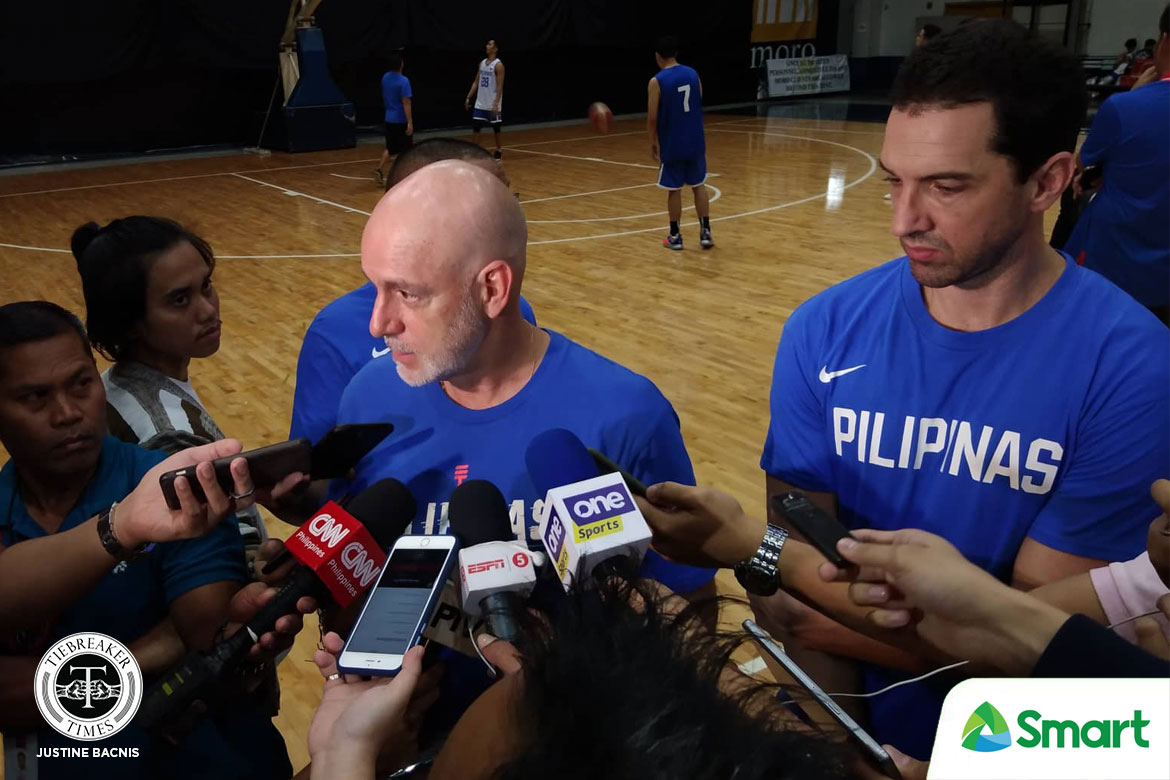 With the 2021 FIBA Asia Cup qualifiers resuming next month, the Samahang Basketbol ng Pilipinas (SBP) does not have the luxury of time to... 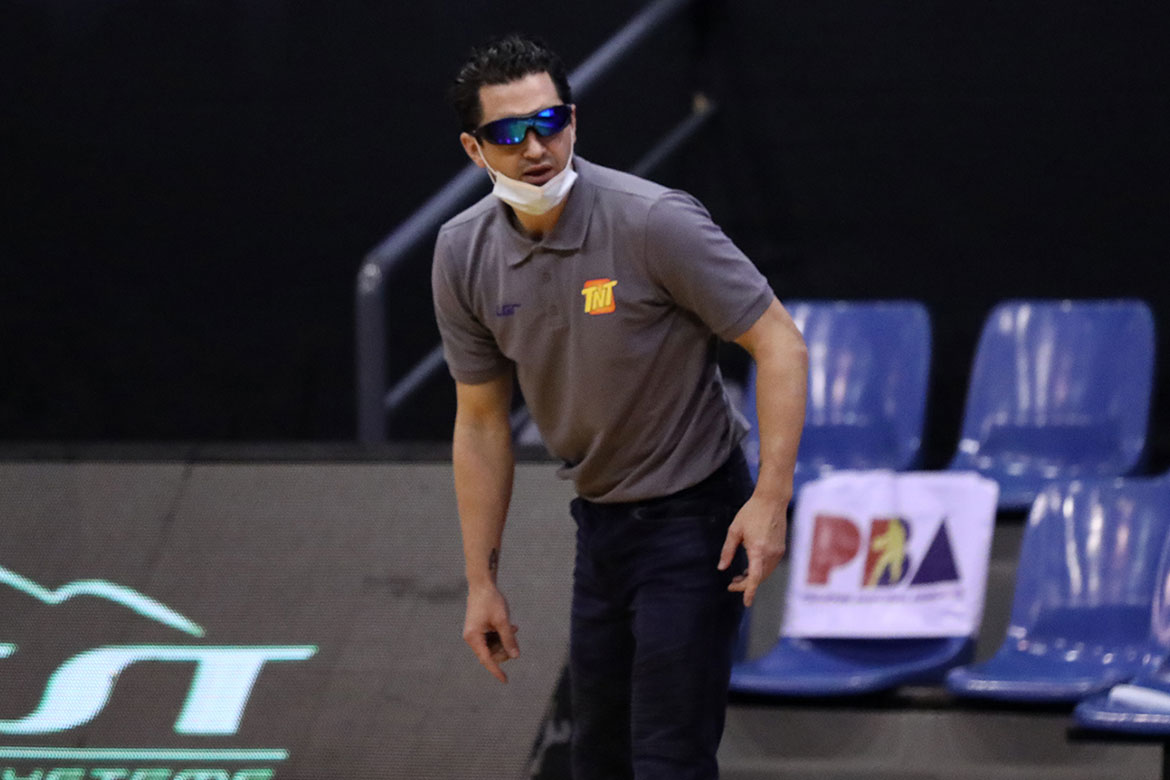 Despite the heavy rains outside the AUF Sports & Cultural Center, TNT active consultant Mark Dickel was wearing cool blue sunglasses during their game...