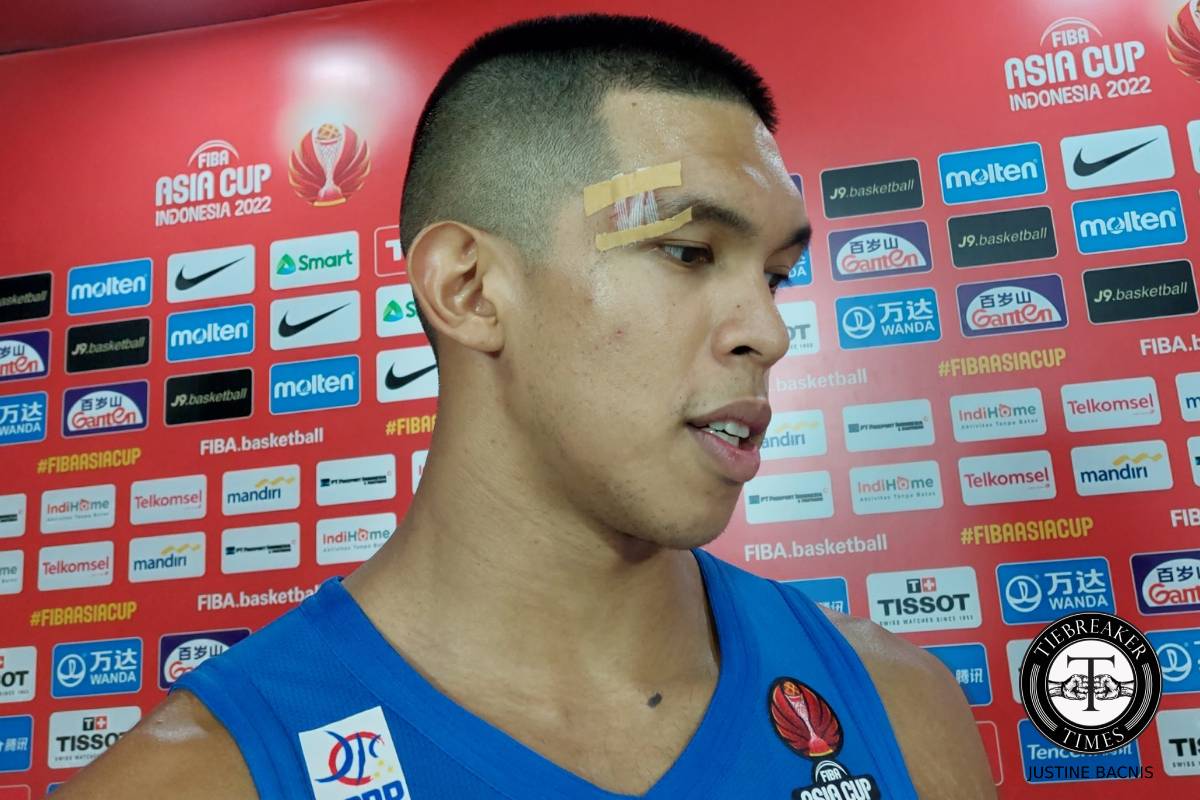 Thus, his decision to play on even after falling face-first onto the floor with 1:15 left in the second quarter of their tournament debut versus Lebanon on Wednesday night — a fall so scary that caused a gash above his right eye.

Then there was also Dwight Ramos, who was ruled out of the Asia Cup just days prior to the continental conclave due to shin splints.

It didn’t even stop at that point. RJ Abarrientos twisted his ankle during practice. He did play against the Lebanese, but was seen at times hobbling.

And that predicament is why no one can put Gilas at fault for being totally worried when a loud thud was heard inside the Istora Senayan here, and when Ravena had to be taken out of the playing court on a wheelchair. 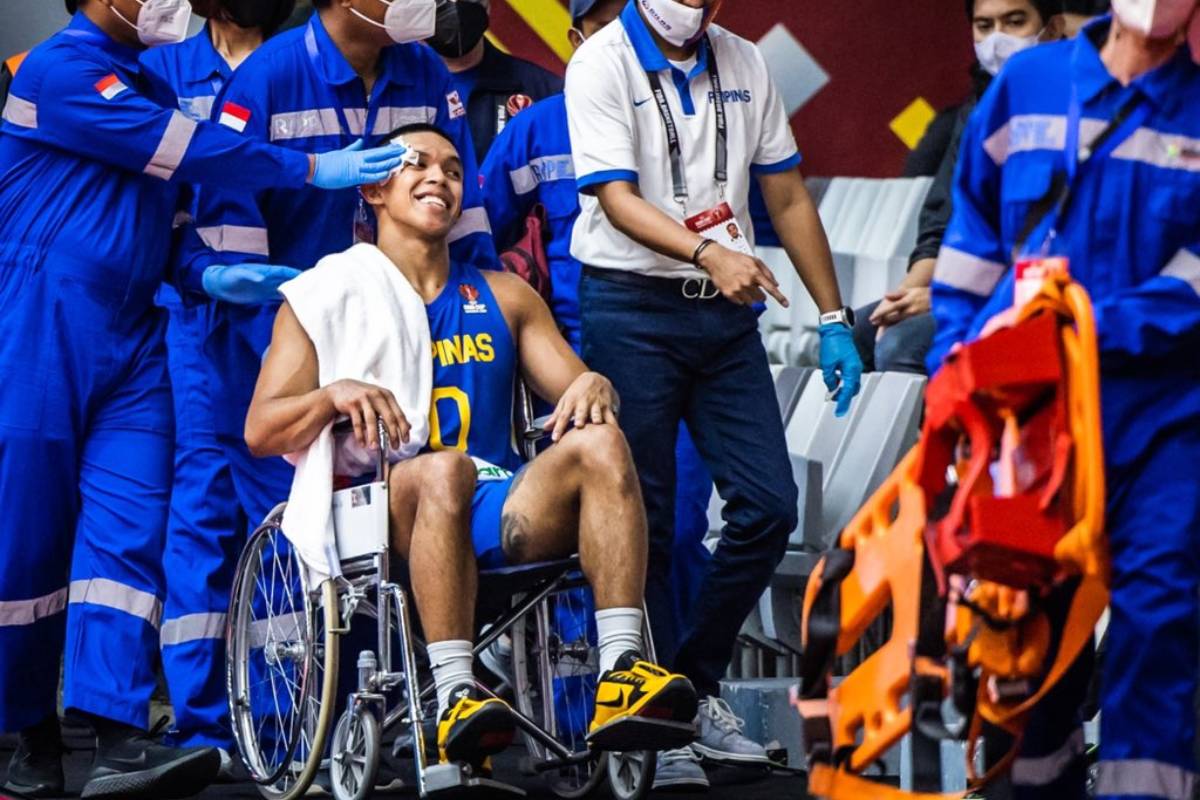 “I was just playing aggressive defense, went a little too aggressive,” the 6-foot-2 winger recalled, as he tried to block Wael Arakji’s shot that unfortunately ended up in an accident. “Ended up na nadisgrasya.”

Then again, Ravena was able to return, joining Gilas during the halftime shootaround as he was cleared from concussion by the in-venue medic.

He went on to finish with 10 points, five rebounds, and two assists but the Nationals’ rally fell short against the perennial contenders, 95-80.

Now, the Ateneo product simply hopes that he suffered nothing serious as he hopes to continue suiting up for Gilas in the meet.

“After this, I don’t know what’s gonna happen, the adrenaline is still here so I don’t know how bad the injury actually is,” Ravena admitted.