University of Santo Tomas, De La Salle University and lately, National University have been the hotbed of taekwondo talents in the UAAP.

So Pauline Lopez — who in 2016 was already a gold medalist in the Asian Taekwondo Championship, Southeast Asian Games, and Asian Youth Games — turned heads when she chose Ateneo de Manila University as her university.

But on Sunday’s episode of Tiebreaker Vods’ So She Did!, presented by SMART, Lopez revealed she almost went to their rival La Salle.

So She Did S01E10: Kicking it with Pauline Lopez and the Poomsae Team

So She Did S01E10: Kicking it with Pauline Lopez and the Poomsae Team

They hauled medals during the 2019 SEA Games?

“Actually, my first choice, or my only choice in my radar was La Salle,” said the two-time UAAP featherweight gold medalist in the vodcast hosted by Martie Bautista and Trina Guytingco.

And that choice was mostly due to the influence of his national team coaches.

But one invitation changed everything in Lopez’s path.

Ateneo came calling, asking her to check out the campus and see how she felt about it.

And it was love at first sight for the 2019 SEA Games 57kg gold medalist.

“I step and I was like, ‘Oh my gosh! I feel like I’m home!’ They were so welcoming and when I saw the curriculum and the athletes, what they were about, the values we stand for. I’m like, oh my gosh, this is it.”

Learning the history of Ateneo taekwondo in the UAAP, Lopez took the challenge of taking the university back to the podium, which it had not reached for almost two decades before she joined the team.

And it was all winning for Lopez after joining the Lady Eagles.

In her first stint in the UAAP at Season 79, she won the Rookie of the Year plum and the silver medal in the featherweight division.

More importantly, Ateneo surged back to the podium, grabbing the overall bronze medal.

She would end up winning the gold medal in her division for the next two seasons, before sitting out in Season 82 to focus on SEA Games and Olympics.

And to thrill Ateneans, the 24-year-old Lopez — who also gained a good friend in So She Did host Trina Guytingco — bared she would return to Ateneo for her final year. 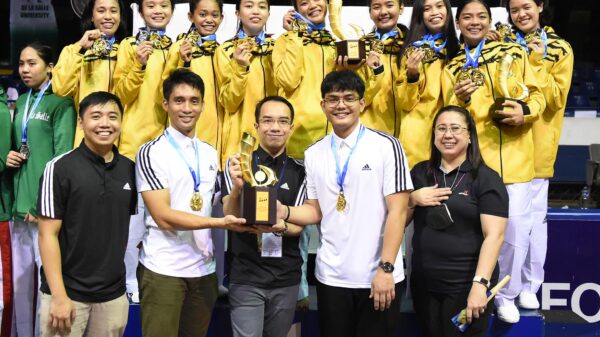 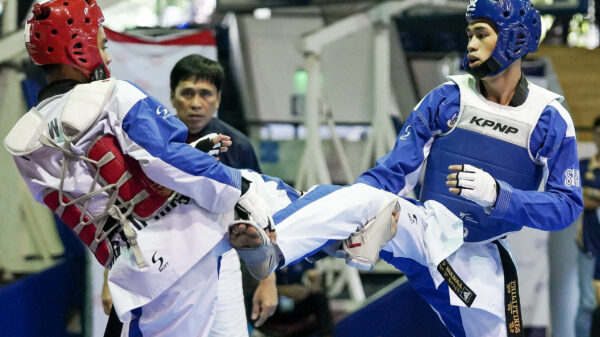 UAPA 85 CTK: Barbosa a class above, leads NU to 3-0 slate in title defense

National University set its title-retention bids in motion in both the men’s and women’s divisions after going undefeated at 3-0 on the first day... 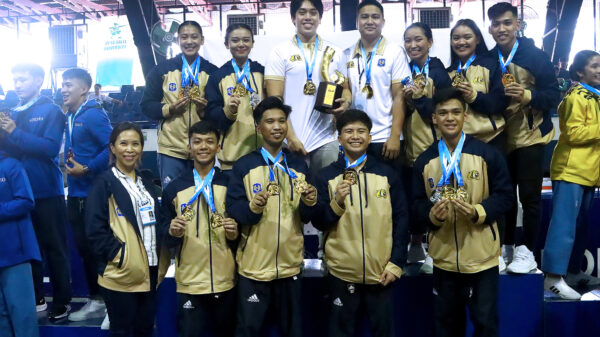