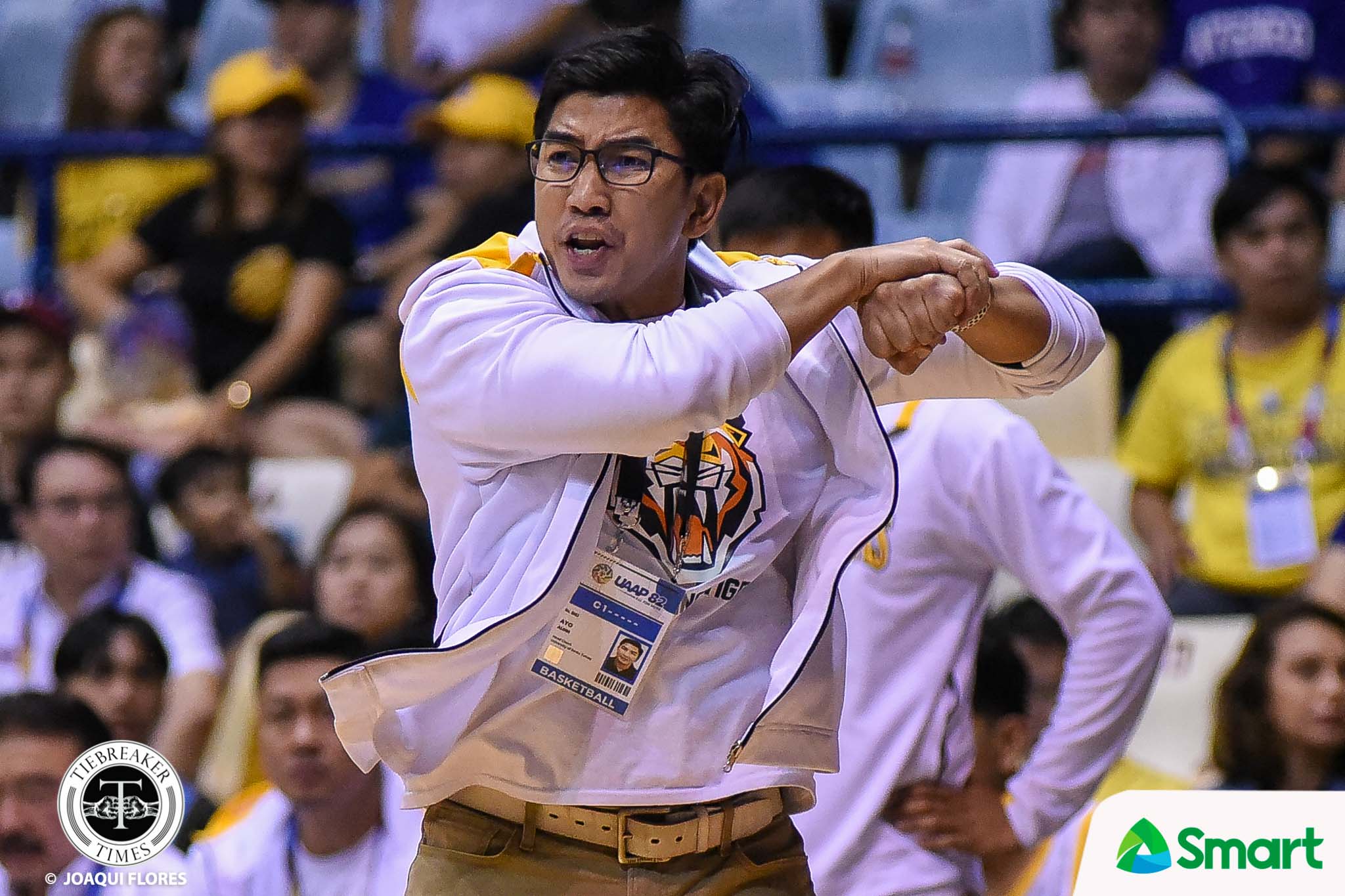 The allegations raised against the Growling Tigers of University of Santo Tomas have reached the Joint Administrative Order group, which consists of the Philippine Sports Commission (PSC) Department of Health (DOH), and the Games and Amusements Board (GAB).

With UST “respectfully declining” the invitation, Saguisag and Calanog relayed that the school is already looking at the matter.

“We were informed that UST created a fact-finding committee to look into the matter and meantime asked to be excused from the proceedings,” revealed Saguisag.

Over the past few days, allegations of the Growling Tigers training in Sorsogon, Bicol, the hometown of head coach Aldin Ayo, were all over social media. Moreover, there were uncredited and unmarked videos and photos released by numerous accounts that spread as well.

For its part, the UAAP cannot hold its own investigation as the activity is not sanctioned by the league and that the league is in its off-season.

Still, Saguisag assured that the member schools of the league are honoring the guidelines set by the IATF and JAO that states that non-professional contact sports and activities are still suspended until an effective vaccine or appropriate standard of care for COVID-19 has been developed.

“For our part, we iterate that the UAAP is committed to complying with the provisions of the (IATF) guidelines on physical activities and sport, as well as the Joint Administrative Order issued by the PSC, GAB, and the DOH on the resumption of sport,” said Saguisag.

“There is likewise no debate that the safety of the students is paramount.”

A lawyer, Saguisag stressed that nothing has been proven yet and that judgment must be reserved until the result of UST’s investigation has come out.

“But, part and parcel of elementary due process is the right to be heard. All agencies agreed to wait for the report of UST.”