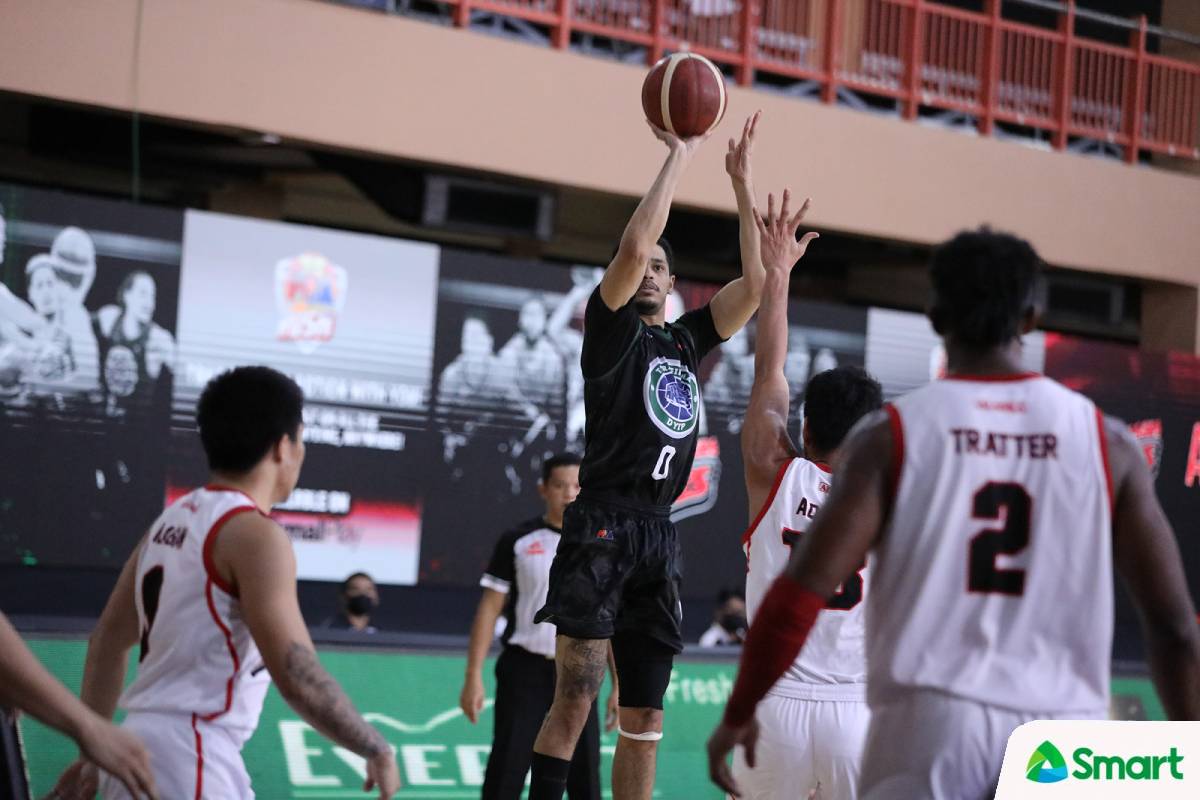 TMG had cut ties with the 27-year-old Filipino-American, citing ‘unprofessionalism’ after discovering that their former client had another agent representing him in former Arizona State assistant coach Paul Howard.

“We are separating ties because of him being unethical and not following the contract that he signed with us,” said TMG managing partner PJ Pilares. “He did not inform us of what he wanted to do. It could have been better if he told us prior that there will be another person that will represent him.”

Adams and TMG had been in constant communication a couple of weeks ago. But the first overall pick in the 2019 PBA Rookie Draft was no longer responding to calls made by the agency the past few days.

Pilares, who had a meeting with one of the PBA’s governors, was informed on Saturday that Howard was the one representing Adams in the calls the team had made.

“I’m very transparent with my players. If they don’t want to do what we are discussing, I’m always open to their suggestions,” continued Pilares, whose other clients include CJ Perez, Javee Mocon, Abu Tratter, and Isaac Go. “We had a good talk just last week. During this last bubble, we were able to do a lot of things for him. When he got sick, we were able to get him out.

“After all of this, he started dodging our calls. He was also misinforming me that he didn’t know anything about Paul Howard.”

Adams moved to TMG from EMBM back in January 2020.

TMG will not be pursuing any legal action against Adams despite what happened.