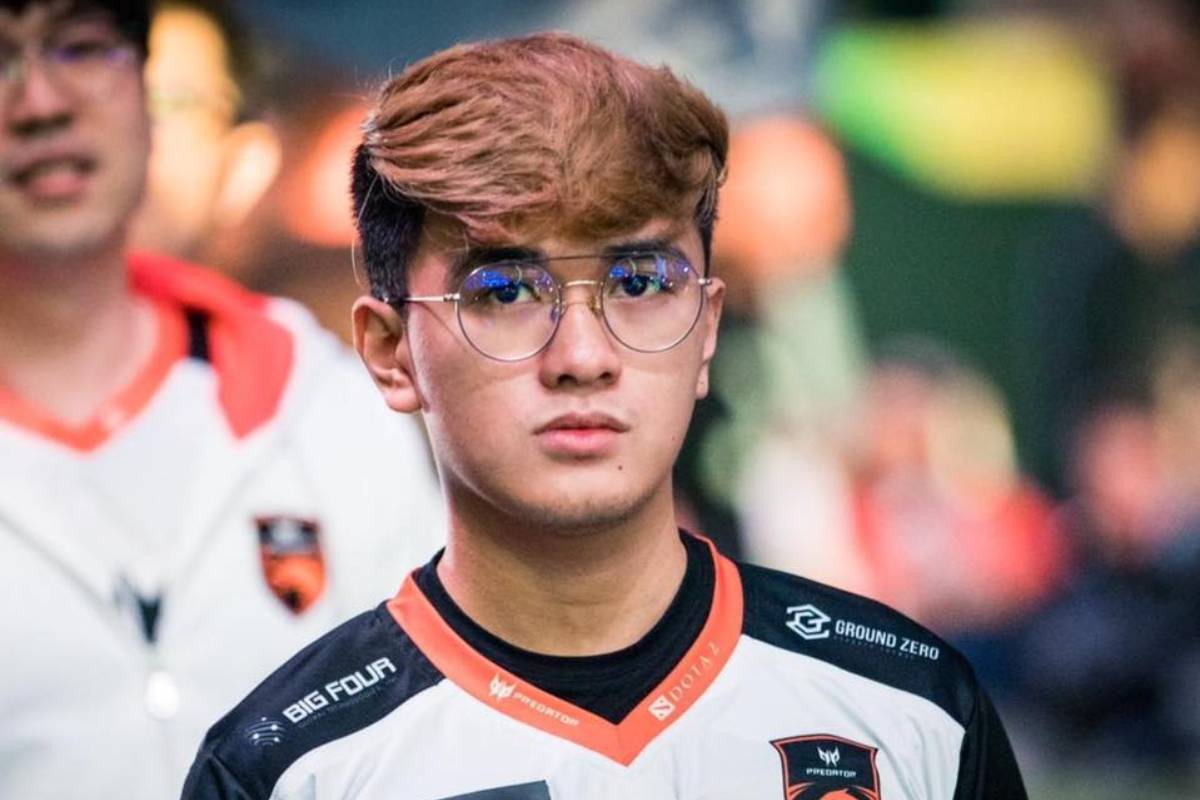 Kim “Gabbi” Villafuerte will join forces with one of the biggest names in the Dota Pro Circuit.

On Tuesday night, Talon Esports announced that the organization is bringing in Gabbi and decorated veteran Tal “Fly” Aizik to lead its entry to the Dota 2 scene.

The 23-year-old Gabbi spent the last three years with Filipino powerhouse TNC Predator. He entered free agency last September after the team failed to qualify to The International 10.

“DOTA 2 has been a game that we have long sought to enter and finally in 2021, we have arrived,” said Talon Esports CEO Sean Zhang. “The Philippines will be the home of our new squad and we look forward to embracing the passionate fan base of the country.

“We have put together a supremely talented roster with the goal of contending for majors and of course the International next year. With a team of content creators and social media staff we will look to engage closely with the community so that all our fans can come with us on every step of this journey.”

According to Talon Esports’ announcement, the team will be staying here in Manila.

Talon Esports will most likely end up in the second division of the first tour. They will join BOOM Esports, Lilgun, Nigma Galaxy SEA, 496 Gaming, and Army Geniuses, to name a few.

The tournament will begin on November 29, Monday.