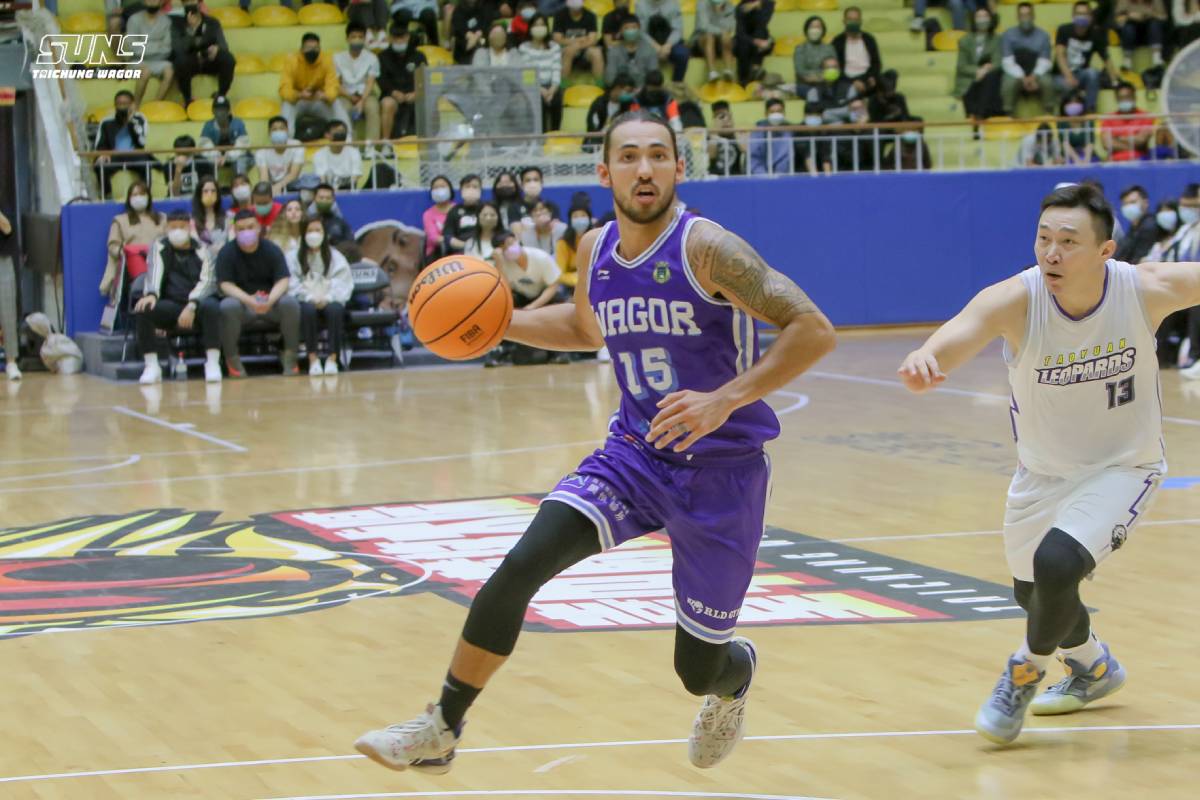 Jordan Heading and Taichung Wagor continued their mastery over Caelan Tiongson and Taoyuan, racking up a 108-102 win in the 2021-22 T1 League season, Sunday at National Taiwan University of Sport Gymnasium.

But Heading and the Suns needed to dig deep to secure this one.

Up by as much as 15 points early in the final frame, Tiongson and Lu Jieming provided the spark for the Leopards. 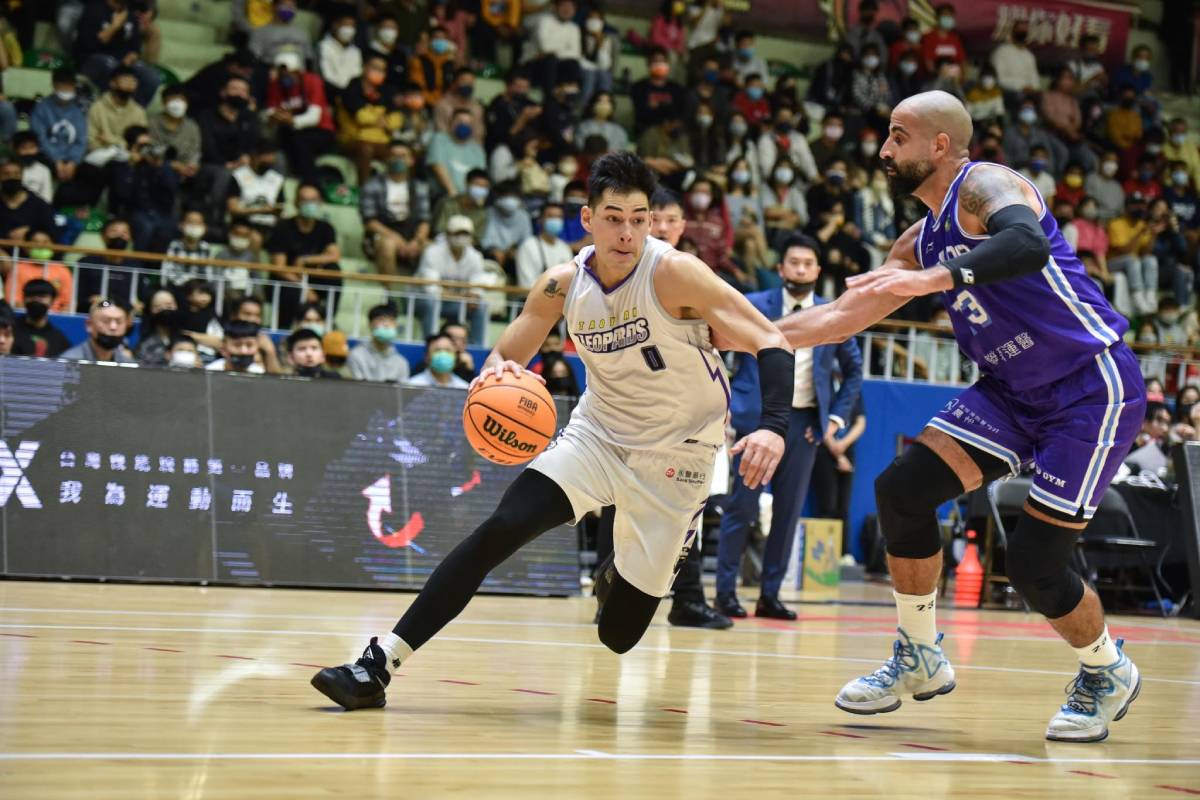 Though Anthony Tucker was able to get it back, Lu and Tucker continued, getting the lead down to four with 50.52 seconds remaining.

Clinging to just a three point lead with 14.53 seconds remaining, Tucker once again stepped up, nailing a dagger trey to squash the Leopards’ upset hopes.

The Suns went up to 9-6 in the standings – just half-a-game back of third running Taiwan Beer. The Leopards, meanwhile, fell to 1-11 – losing their ninth straight game.

Sani Sakakini continued to be the rock for the Suns, tallying 29 points and 14 rebounds. Tucker ended up with 20 points, six rebounds, and five assists.

Jordan Heading struggled from the field, going just 3-of-12 for 12 points. He still tallied six rebounds, three assists, and a steal.

John Gillon was the high point man for the Leopards with 26 points and 10 rebounds. Davis also tallied a double-double with 19 points and eight rebounds.

Lu and Tiongson chipped in 15 and 13 points, respectively.

Both teams will once again play tomorrow with Taichung taking on Kaohsiung still at National Taiwan University of Sport Gymnasium. On the other hand, Taoyuan faces Tainan at Chia Nan University of Pharmacy and Science Shao Tsung Gymnasium. 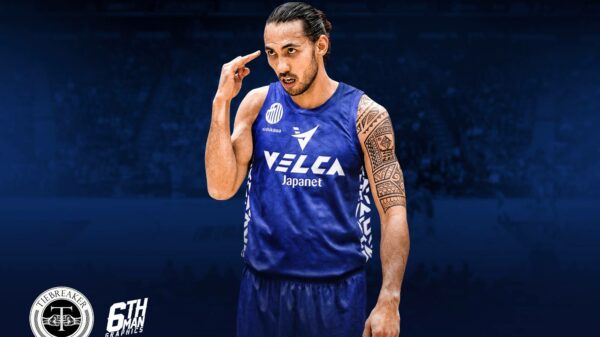